Ever wonder what the difference between an F-Stop and a T-Stop is? If you’ve never bothered to look up and understand this bit of light transmission trivia, listen up: this simple video does the work for you.

The video was created by YouTuber wolfcrow, who does a fantastic job explaining the difference between the F (which stands for ‘focal length’) and T (which stands for ‘transmission’) numbers. You should check out the video if you want to hear the full explanation, but the basics are as follows:

Which brings us to the question you’re probably asking yourself right now: why do most photography lenses use F-Stop and cinema lenses use T-Stop? Wolfcrow explains this as well.

According to him, there are three reasons photography lens manufacturers don’t bother with T-Stops:

Cinematography, on the other hand, is more complicated. Multiple scenes, sometimes captured on multiple days, and often consisting of multiple angles shot with multiple lenses means correcting exposure in post can be expensive. Plus, even if new tech means all you’re saving is minutes per day, those minutes can cost thousands on a huge production. 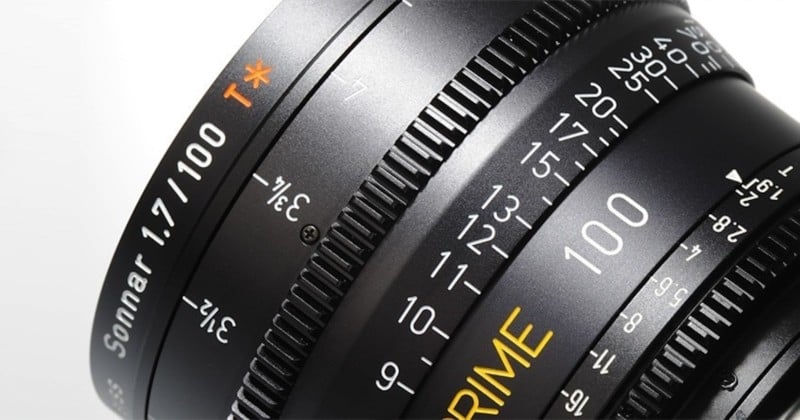 And there you have it. Check out the video up top to see these concepts explained visually, and if you want to take a deeper dive into aperture and f-stops, click here.