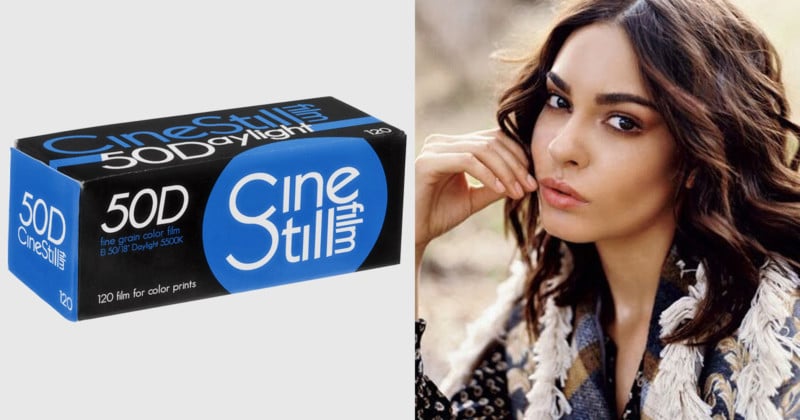 Medium format film shooters have something new to be excited about: CineStill will soon be shipping its 50D film in 120 format, and pre-orders are now open. 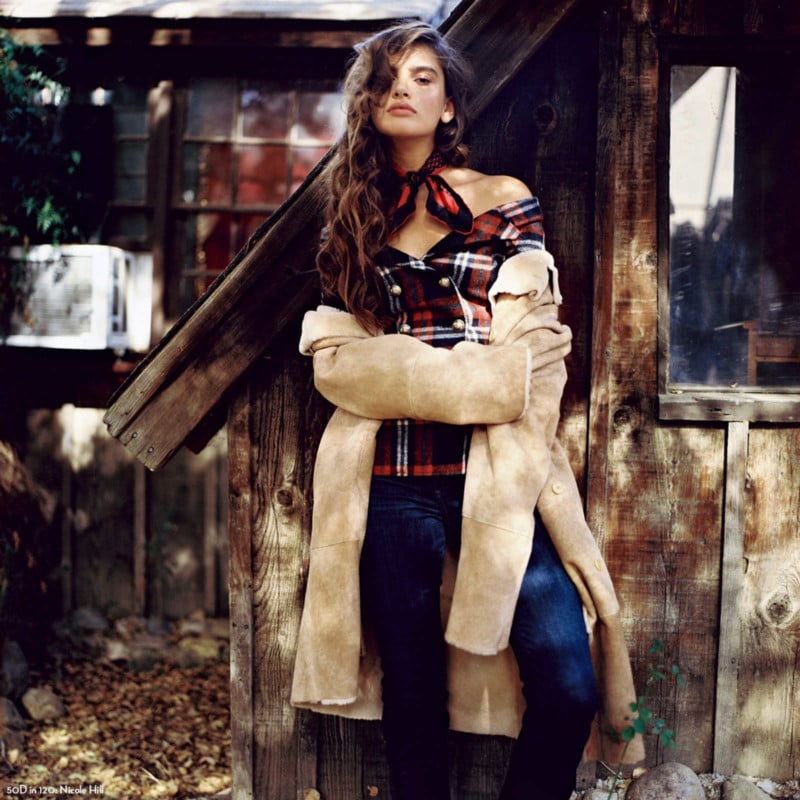 CineStill Film is known for its popular 800Tungsten and 50Daylight Xpro C-41, both created from Kodak motion picture cinema film. The 800T hit the shelves in 120 back in April, and now CineStill is bringing CineStill 50D to 120 as well. 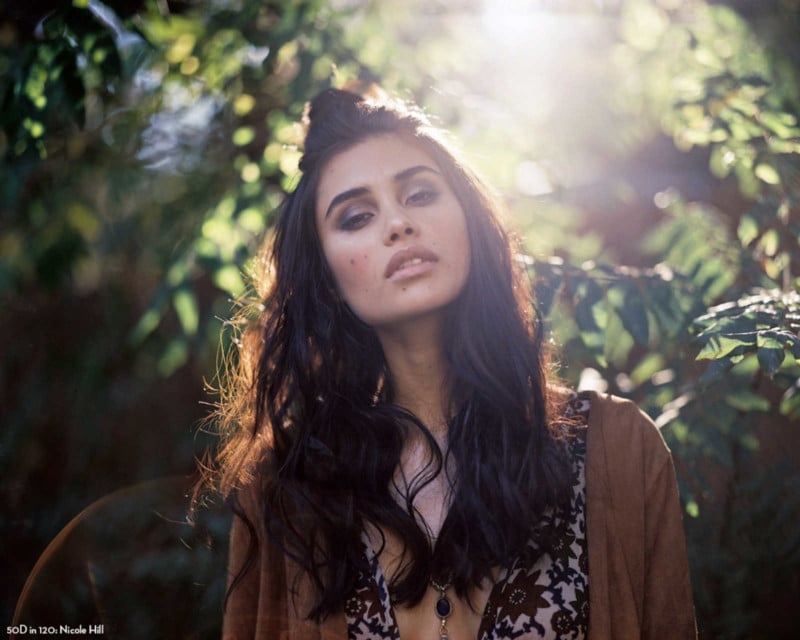 The 50D is purportedly the world’s finest grain color negative emulsion. Repackaged from Kodak 50D and prepped for C-41 development by the removal of the remjet backing, the film has a unique halation effect. 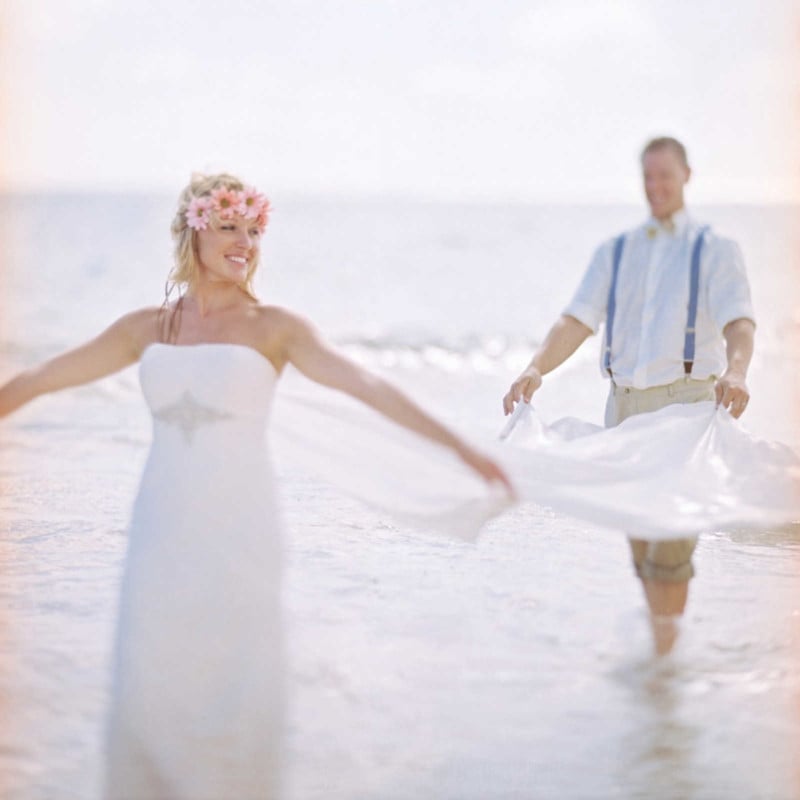 The folks at CineStill worked hard to bring the 50D to 120. Here’s what the company tells PetaPixel:

We built a whole new production facility, encountered many challenges and wound up doubling down, dollar for dollar, to fulfill the dream that we shared with thousands of analogue Film Makers. Following the fulfillment of the 800T 120 Alpha and finally the full retail release, we continued honing our process to a point where we could further invest in our vision to make the world’s finest grain color negative film for the world’s finest format! 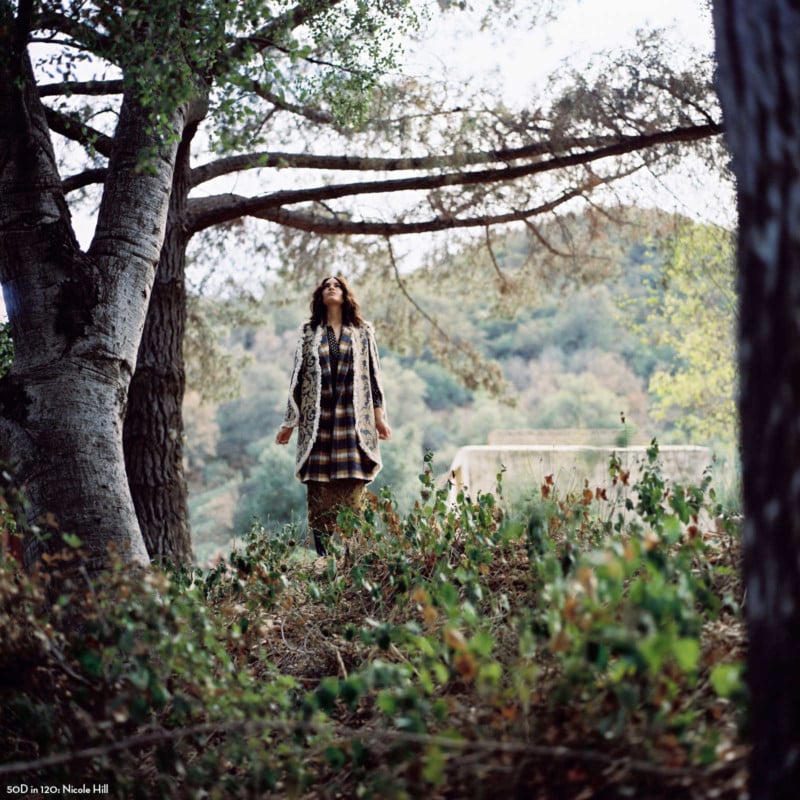 Here are the full features as listed on the product page: 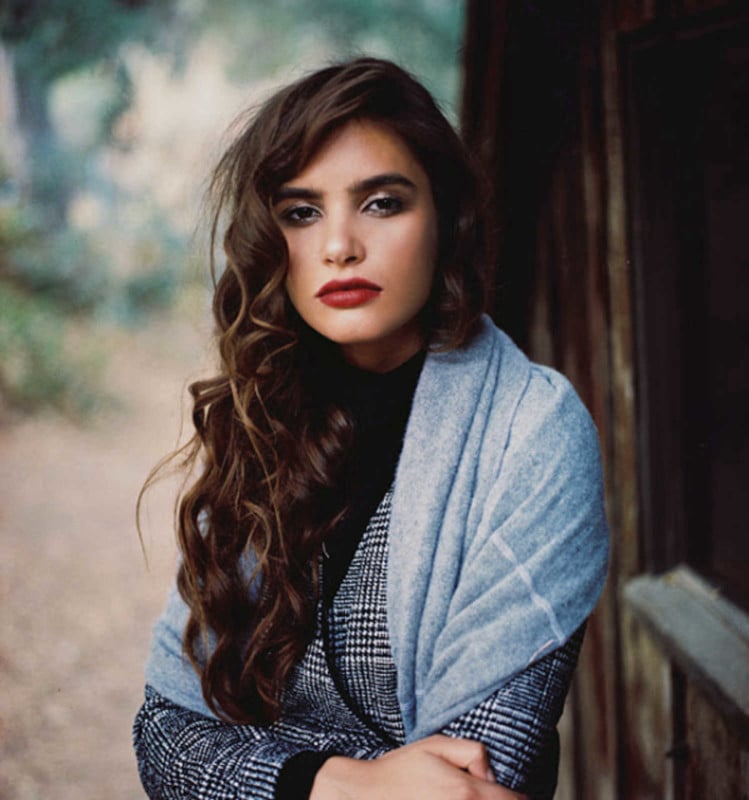 While not yet officially announced by CineStill, the film is available for pre-order at their website for $11.99 per roll, and orders will be shipped out in August.