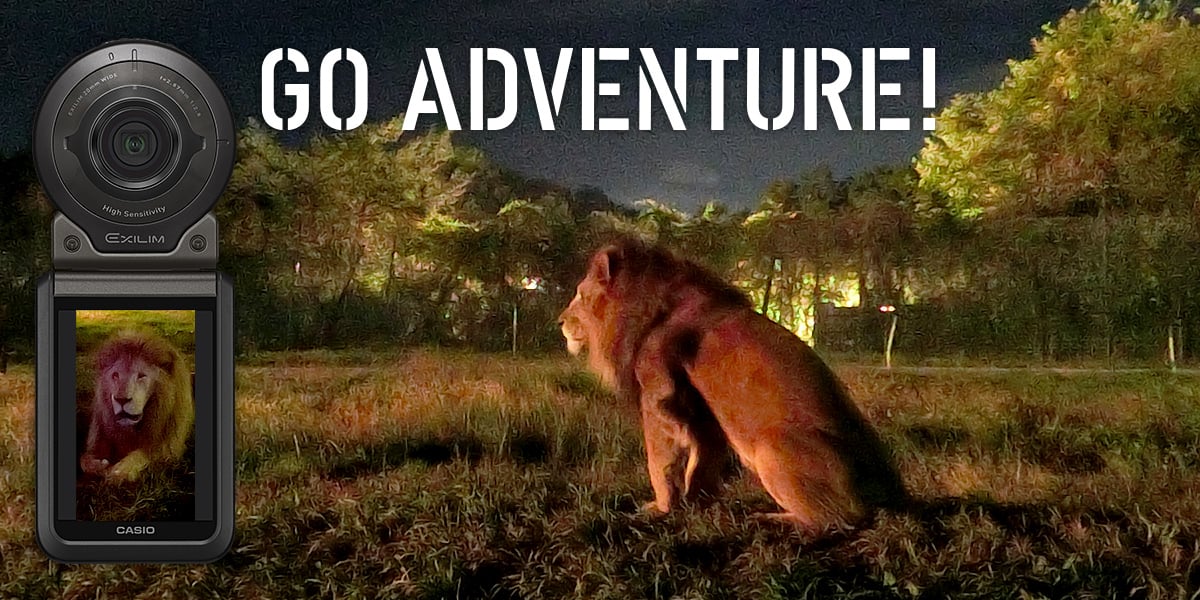 When Sony released the A7s, they did something strange. While everyone else was adding megapixels, they took them away for the sake of low light capability. Well… Casio just took that strategy to the extreme with their new 1.9MP EX-FR110H action camera.

The basic concept behind this decision by Casio is that, where pixels are concerned, bigger is better … especially for low light photography. But while Sony kept the original A7s at a respectable 12MP, Casio’s EX-FR110H camera went all the way down to just 1.9MP

Casio can afford to do this because the FR110H is aimed squarely at a subset of users who don’t care so much about footage quality as long as you can actually see something: cavers, divers, and campers who want to capture their adventures and wildlife in super low light scenarios.

Here’s a look at the dust-, freeze-, and water-proof camera and its detachable screen (like the rest of the FR series): 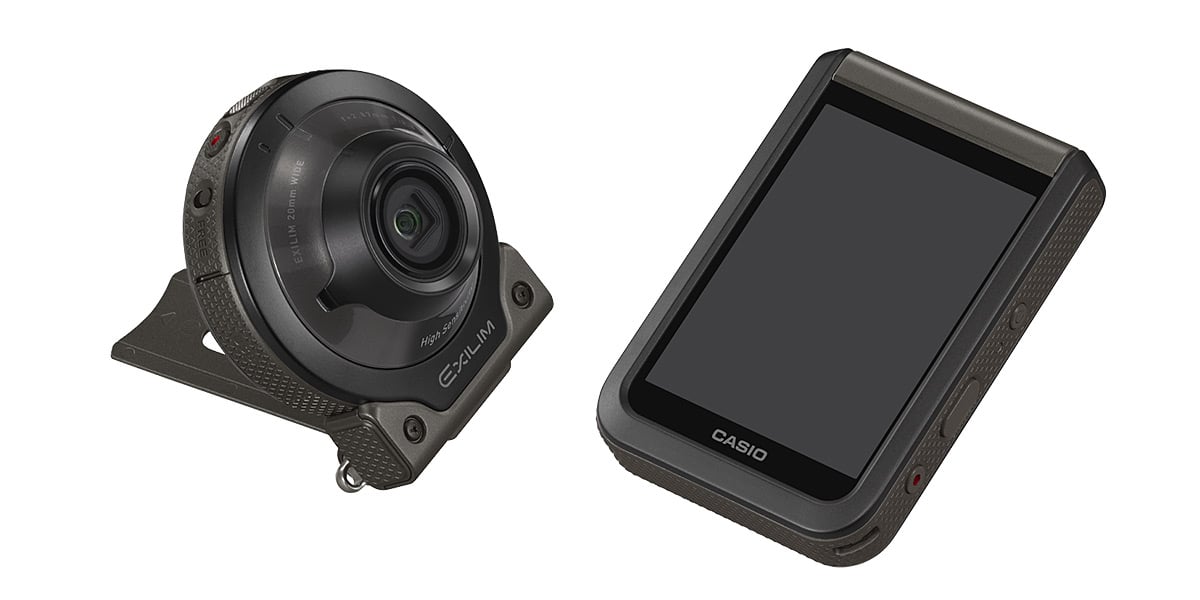 Previous FR models specialized in their own tricks, like 360° imagery, but the FR110H is all about low light.

It features a 1.9MP backside-illuminated CMOS sensor with extra-large pixels that peeps out at the world through a 20mm equivalent lens. When it gets dark out, the camera cranks ISO all the way up to 51200, and some fancy noise suppression circuitry tries its best to keep the footage clean.

You can see how well it does in this product video, which compares the FR110H to a regular Casio camera. The difference is, shall we say, noticeable:

Unfortunately, US-based cavers, divers, and nighttime adventurers will have to pass on this camera—at least for now, the FR110H is an Asia-only product. But if you want to learn more about the strange contraption, or you have a friend who can pick it up for your overseas, you can dive into the details on Casio’s website.