Canon has announced the latest camera in its EOS M mirrorless lineup: the EOS M6.

While the name may suggest that the M6 is a directly replacement to the M5, DPReview reports that the camera is actually a direct replacement for the M3 and a camera that’s position under the M5.

This positioning can be seen in the physical design of the cameras, as the M5 features a built-in electronic viewfinder (EVF) while the M3 and M6 lack a viewfinder:

The new M6 shares many core features and specs with the M5, which was announced in September 2016.

At the core of the M6 is the same 24.2-megapixel APS-C CMOS sensor and DIGIC 7 image processor. There’s also Dual Pixel CMOS AF that uses phase detection for speedy focusing while shooting photos and videos in live view. 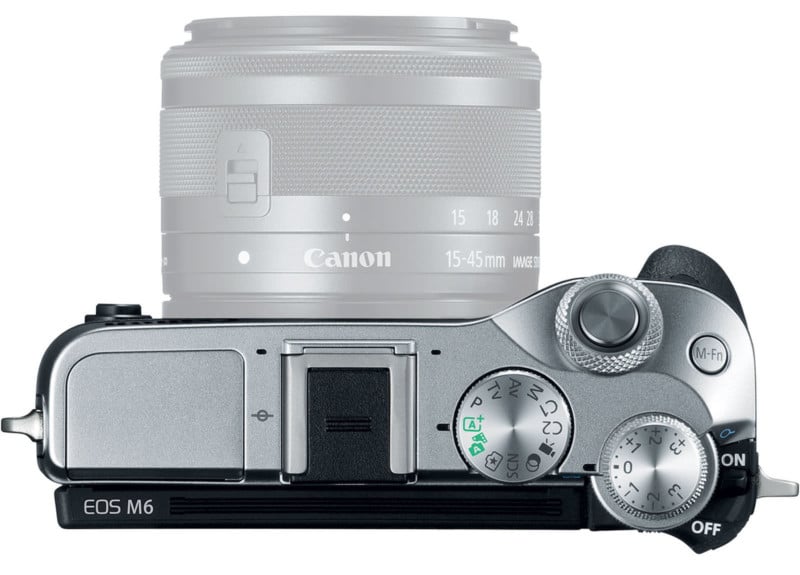 Other specs and features include an ISO range of 100 to 25600, 7fps continuous shooting (9fps with AF lock), Full HD 60p video recording, 5-axis combination image stabilization that can do lens and body IS at the same time, built-in Wi-Fi/NFC/Bluetooth, a 3-inch fully tilting LCD (180-degrees up and 45-degrees down), and 5 functional dials (an upgrade from the M3). 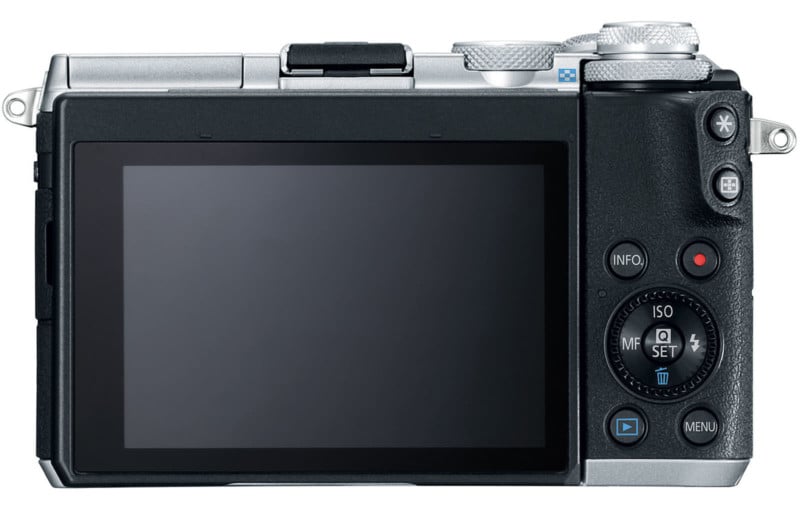 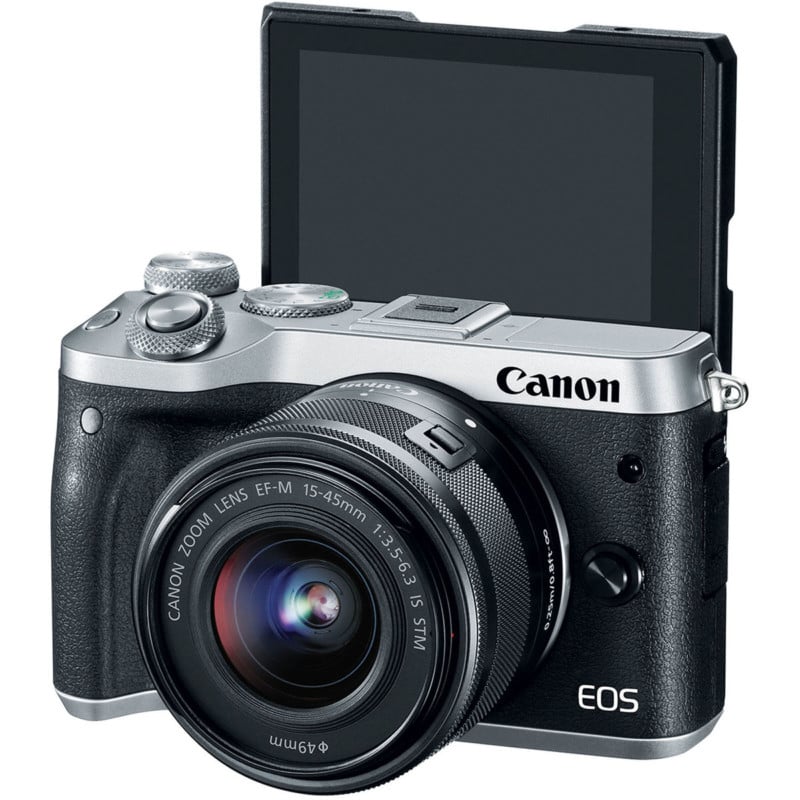 Here are some sample photos captured with the Canon EOS M6: 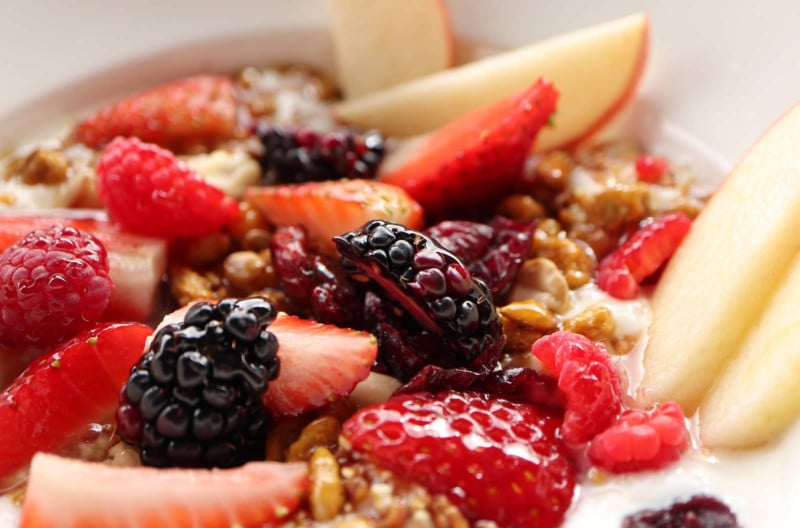 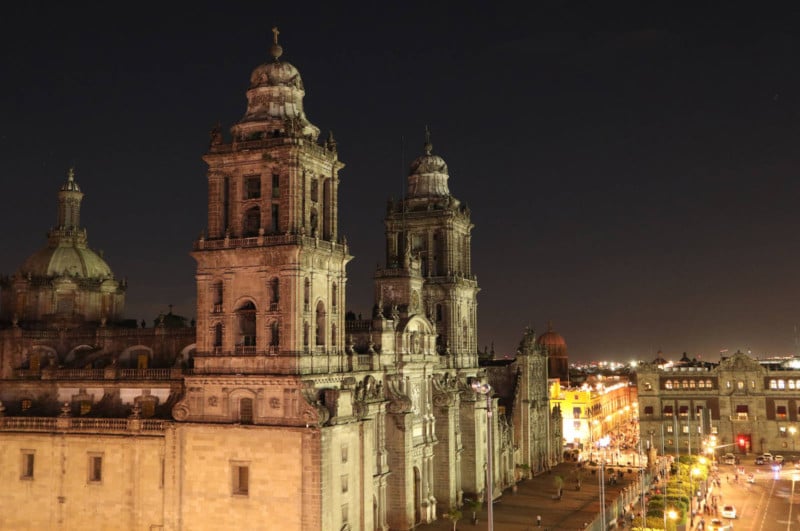 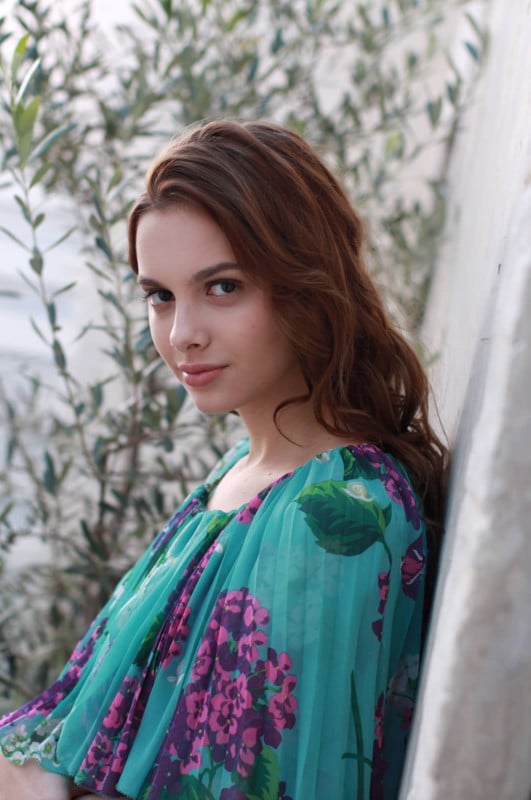 Canon also announced the new EVF-DC2, an electronic viewfinder that replaces the EVF-DC1. The new model is both smaller and lighter than the previous one, yet it still packs 2.36-million dots. The EVF-DC2 also comes in black and silver and will cost $250 when it launches with the M6.