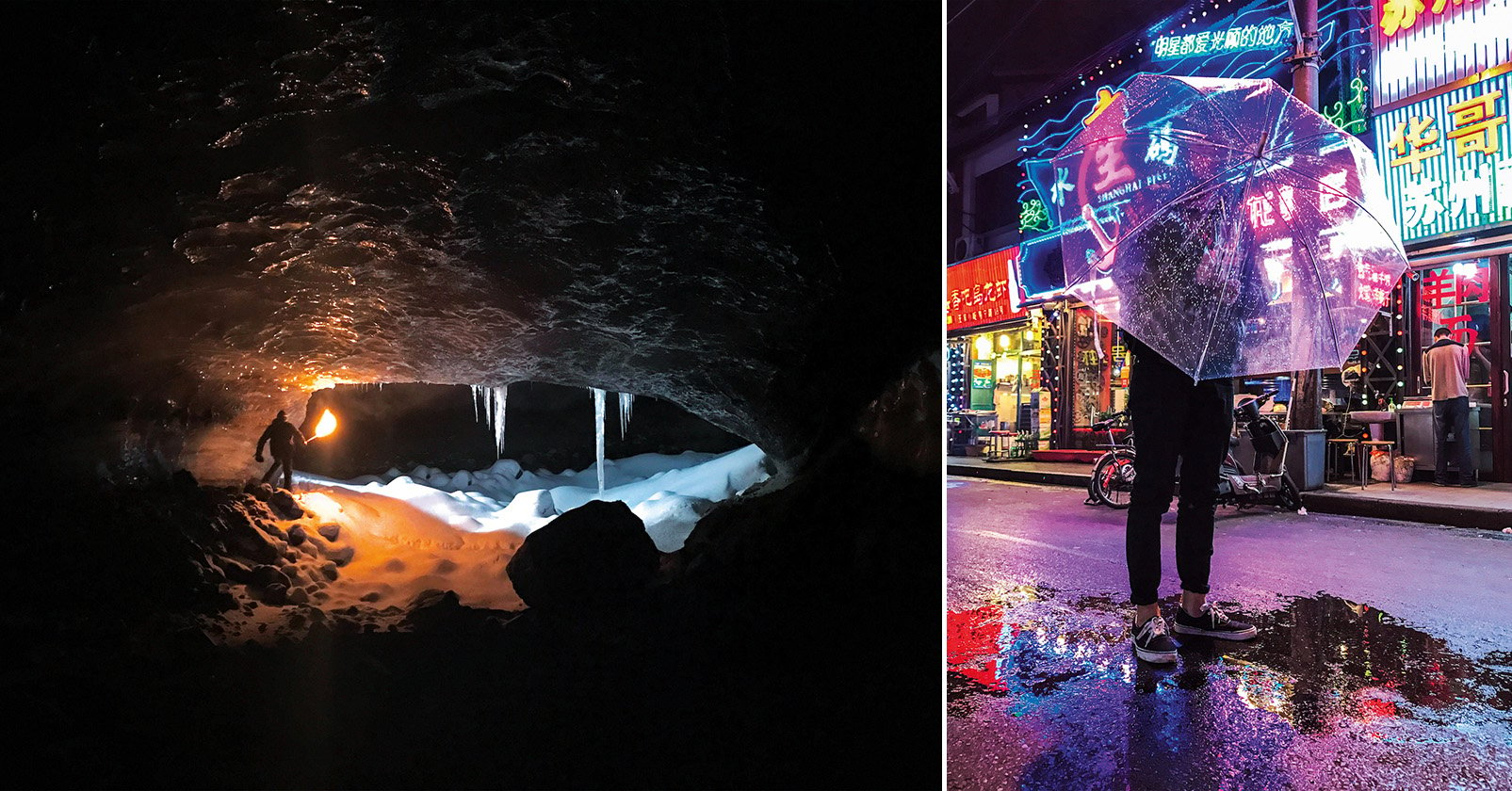 By now, you’re familiar with Apple’s “Shot on iPhone” ads: giant billboards and posters showing off high quality photos taken with Apple’s latest smartphone. But for their latest version of the campaign, Apple upped the ante, showing off the iPhone 7’s low light chops with a series of nighttime images.

The campaign was dubbed “One Night,” because every photo you’re about to see plastered on billboards across the globe was taken by a group of photographers on the night of November 5, 2016.

“For the latest ‘Shot on iPhone’ campaign, Apple enlisted a group of photographers to capture life from dusk to dawn using the low-light camera on iPhone 7,” writes Apple. “The people, sights and scenes they encountered over the course of the night resulted in a spectacular display of nighttime photography, which will be displayed in 25 countries.”

Here are a few of the images captured that night—from the streets of Shanghai to the ice caves of Iceland: 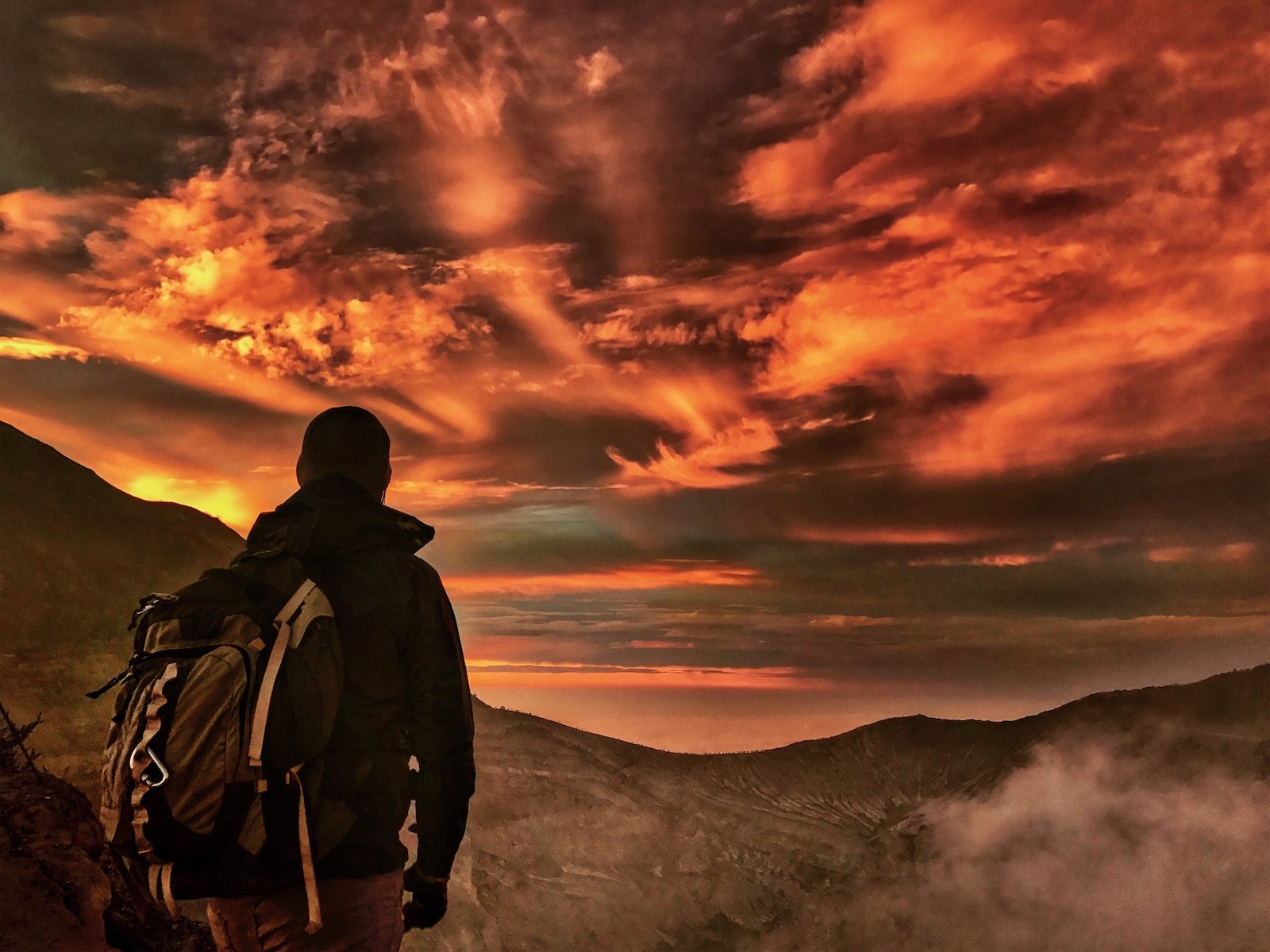 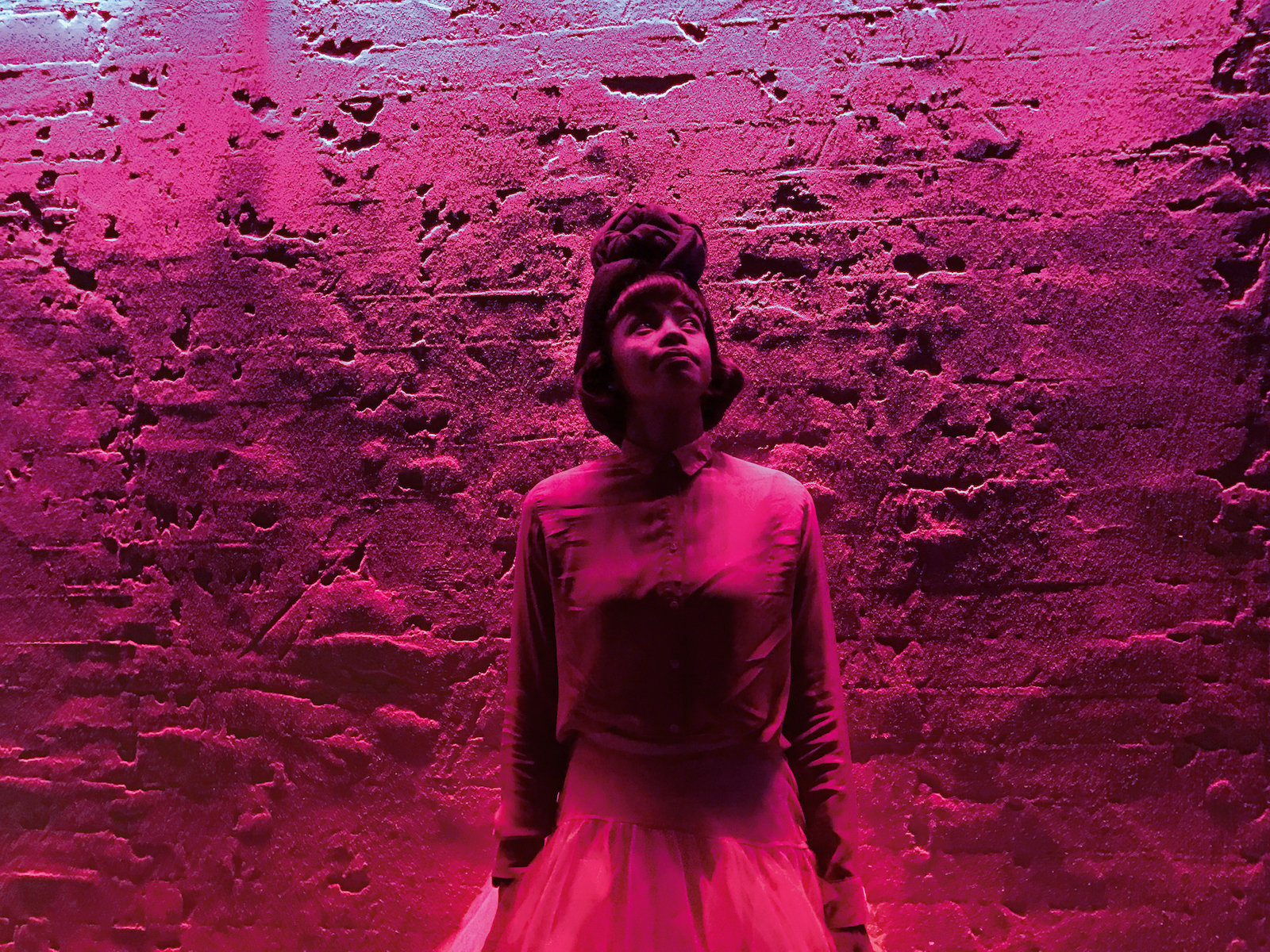 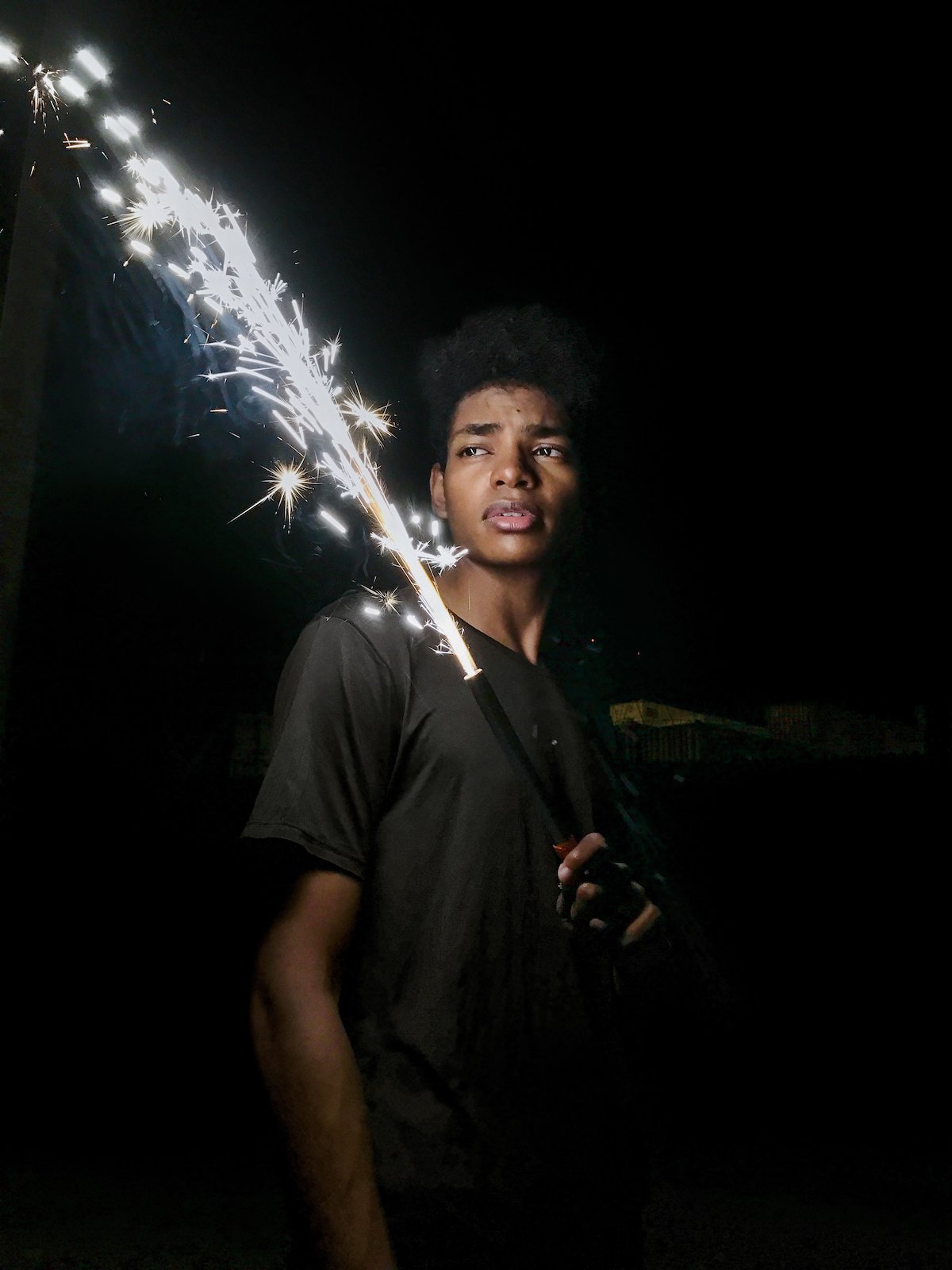 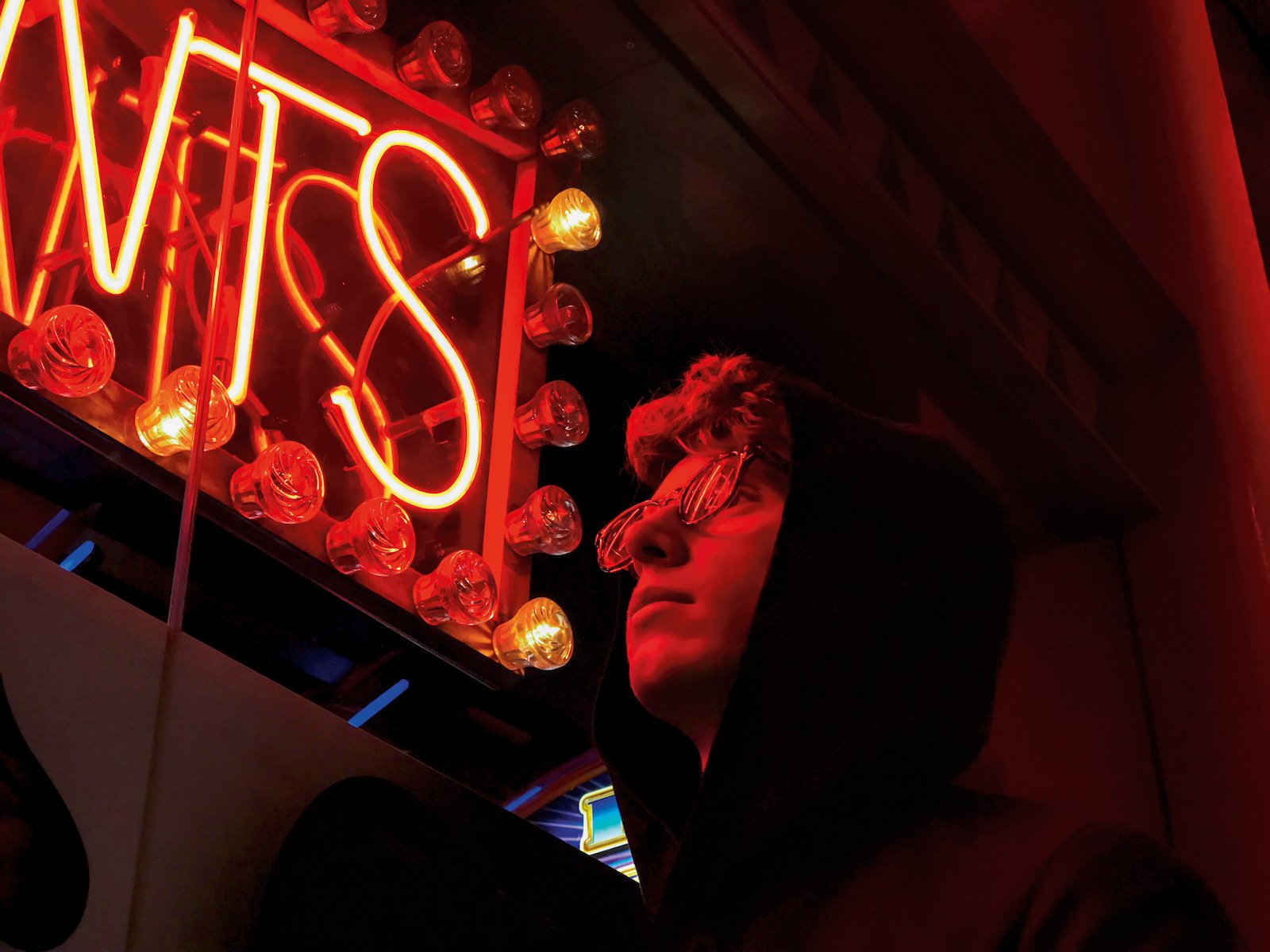 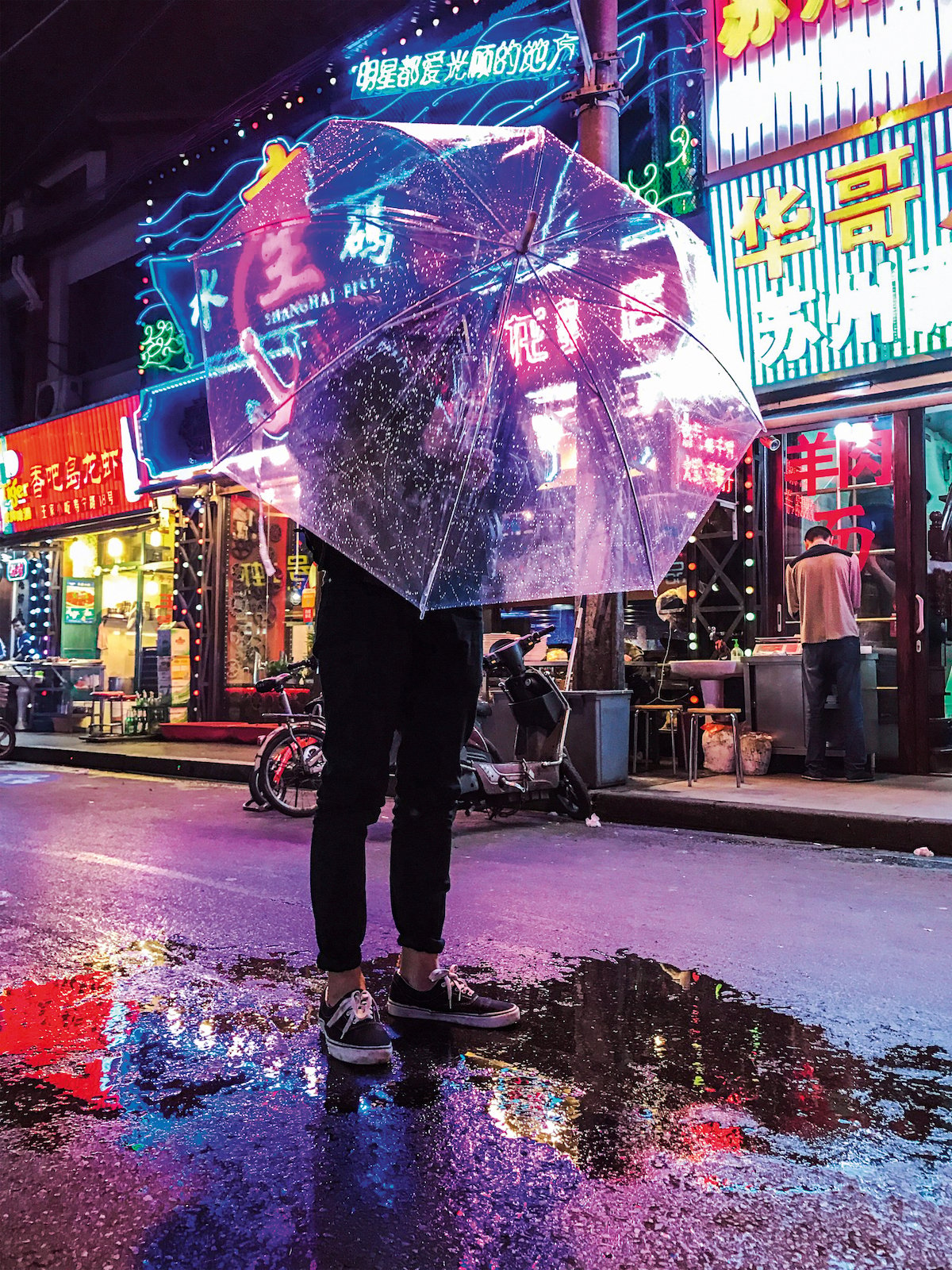 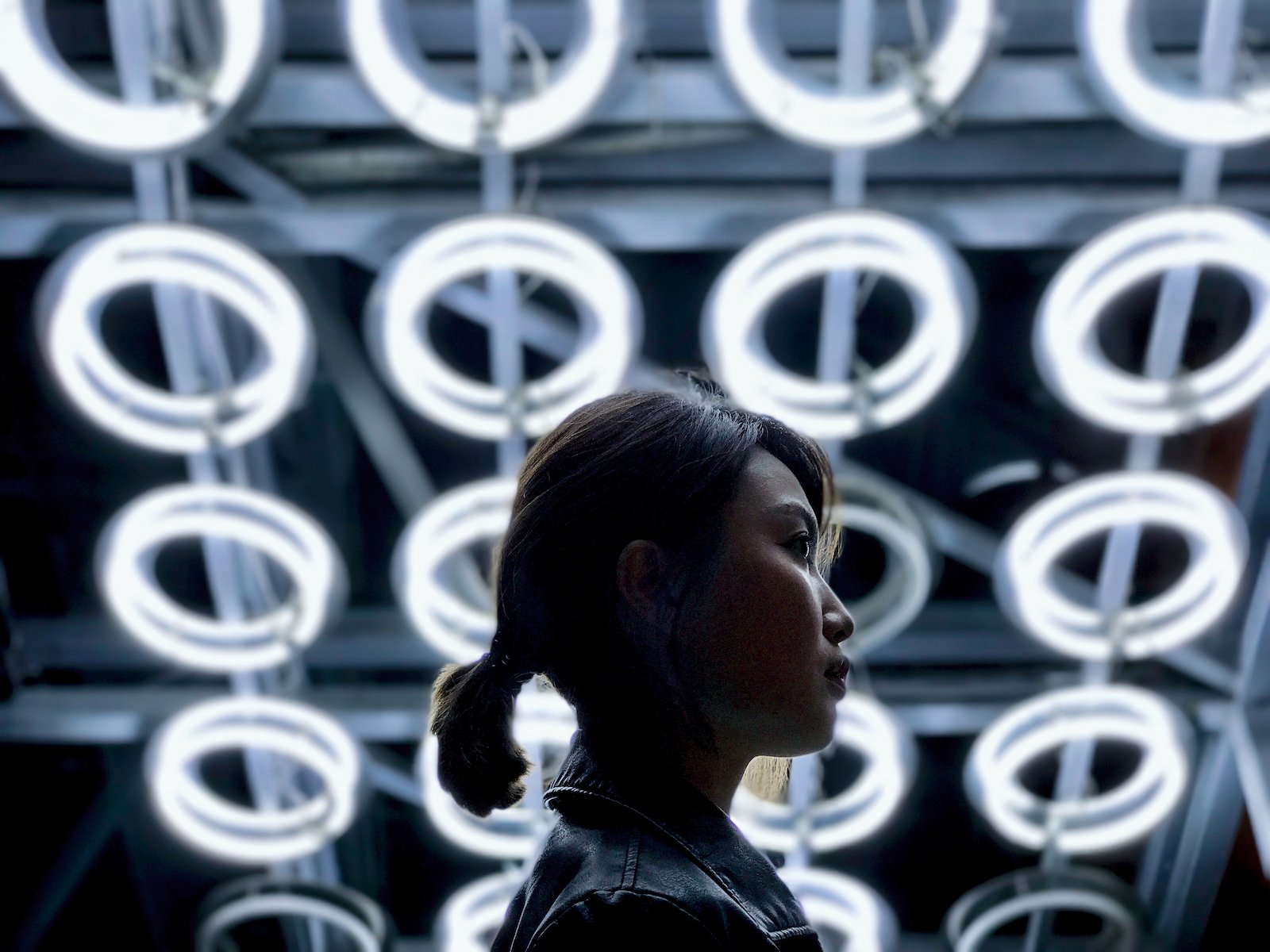 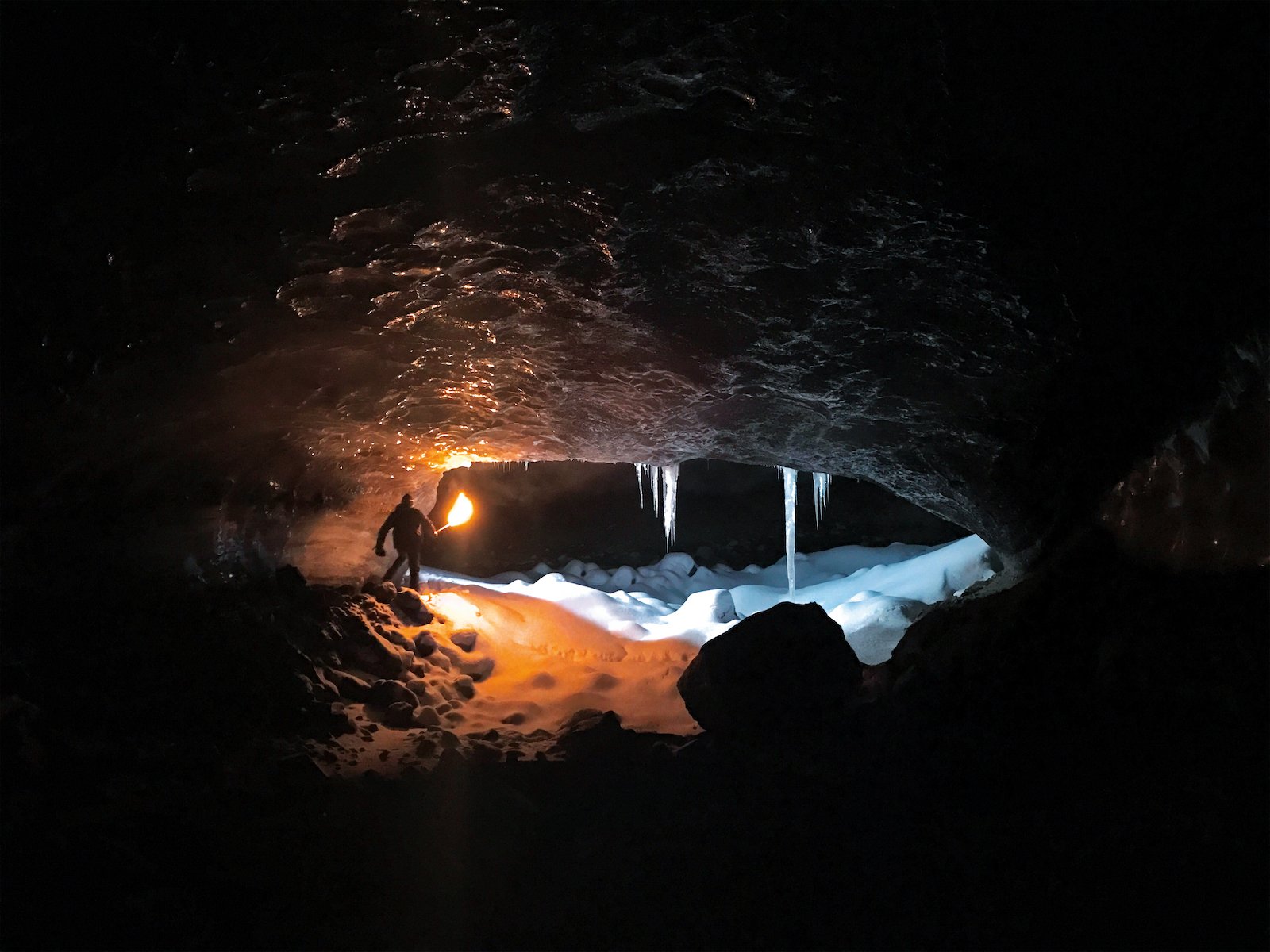 One of the iPhone’s biggest limitations as a camera is low light performance—the result of a smaller sensor with smaller pixels than you’ll find on ye olde DSLR—but the iPhone 7 is a step in the right direction. The brighter f/1.8 aperture lets in “up to 50 percent more light” and optical stabilization in both the Plus and regular models allow for “up to three-times-longer exposure” than the iPhone 6s.

Those things together mean that, while the iPhone will still fall short of that “serious” camera you own, Apple is doing its best to close that gap, inch-by-inch, until its barely recognizable.

To download high res versions of these images for pixel-peeping purposes, head over to the Apple Newsroom by clicking here.