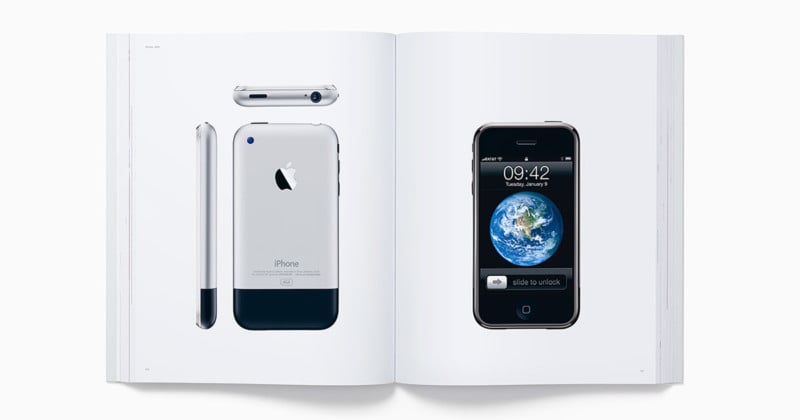 Apple just released a $300 photo book. Titled “Designed by Apple in California,” the sleek white book chronicles the company’s product designs over the past two decades.

The linen hardbound book is minimalist on the outside with the title on the spine and an Apple logo on the cover. It’s published by Apple with the same care given to its electronic products. The pages inside are “specially milled, custom-dyed paper with gilded matte silver edges, using eight color separations and low-ghost ink.” 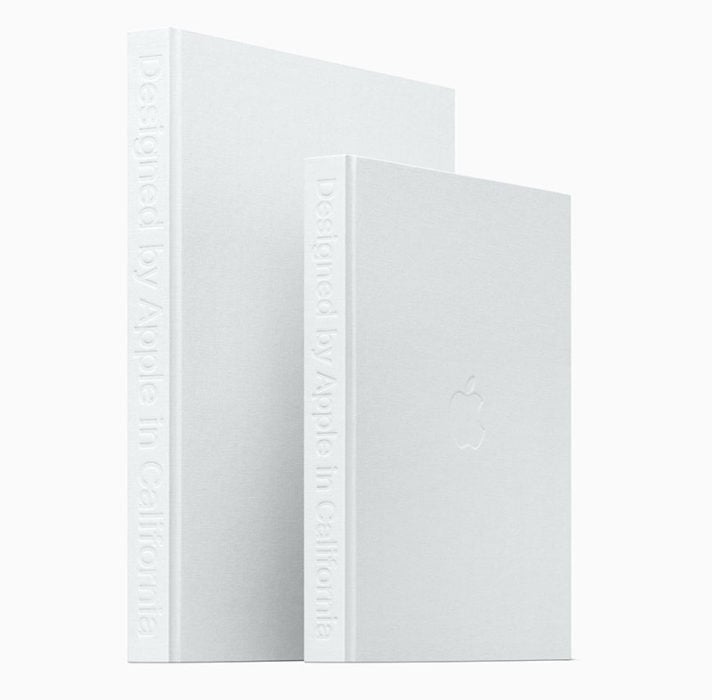 Inside the book are 450 photos that take the viewer through 20 years of design, starting from the iMac from 1998 through the Apple Pencil of 2015. 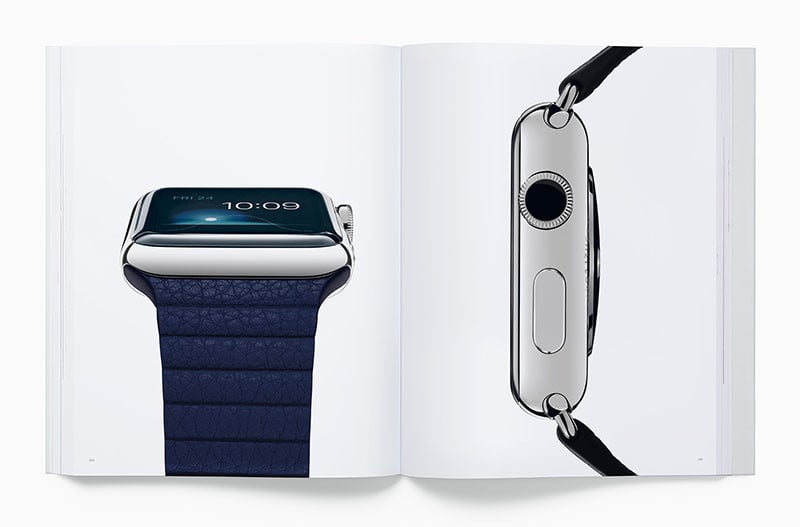 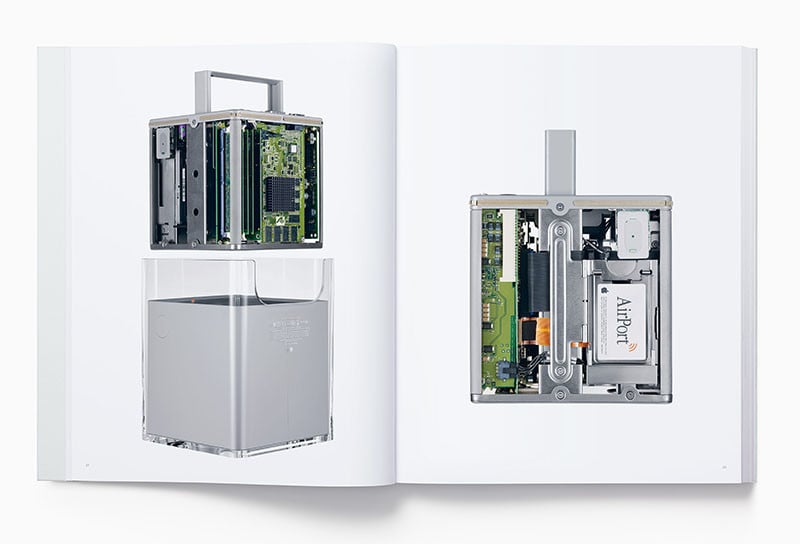 It’s a book that’s dedicated to the memory of Steve Jobs, Apple’s founder who passed away from cancer in October 2011.

Shot by photographer Andrew Zuckerman, the photos are minimalist as well, with each product shown in front of a simple white background.