The exodus continues. Warren Ng, one of the only recognizable faces left at DigitalRev, has announced that he, too, has left the company and its 1.7-million subscriber YouTube channel DigitalRev TV.

You might recognize Warren from some of DigitalRev’s recent reviews, and you’ve definitely seen his camera work in beautifully-shot episodes of AnalogRev like this one. But unfortunately, the videographer turned DRTV on-screen talent will no longer be plying his craft at DigitalRev. 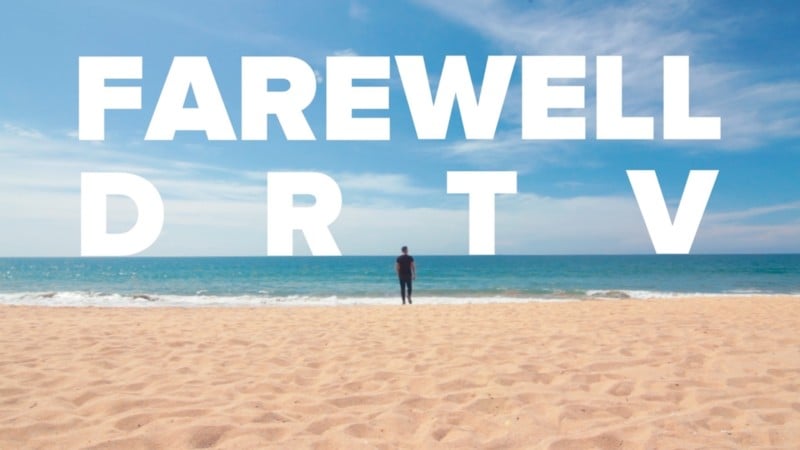 Like Lok and Kai before him, Warren isn’t sharing specifics. “It’s not the fact that I wanted to jump off a sinking ship,” he says. “I really believed in the channel.” But for some reason (he says he can’t get into specifics) “it just didn’t work out.”

Ng has started his own YouTube channel, where he promises to continue posting creative and inspirational (and maybe funny) content. And while he doesn’t have the name or face recognition of the big DRTV stars before him, this “goodbye” video shows without a doubt that his skills as a videographer exceed theirs. We’re excited to see what he creates from here on out.