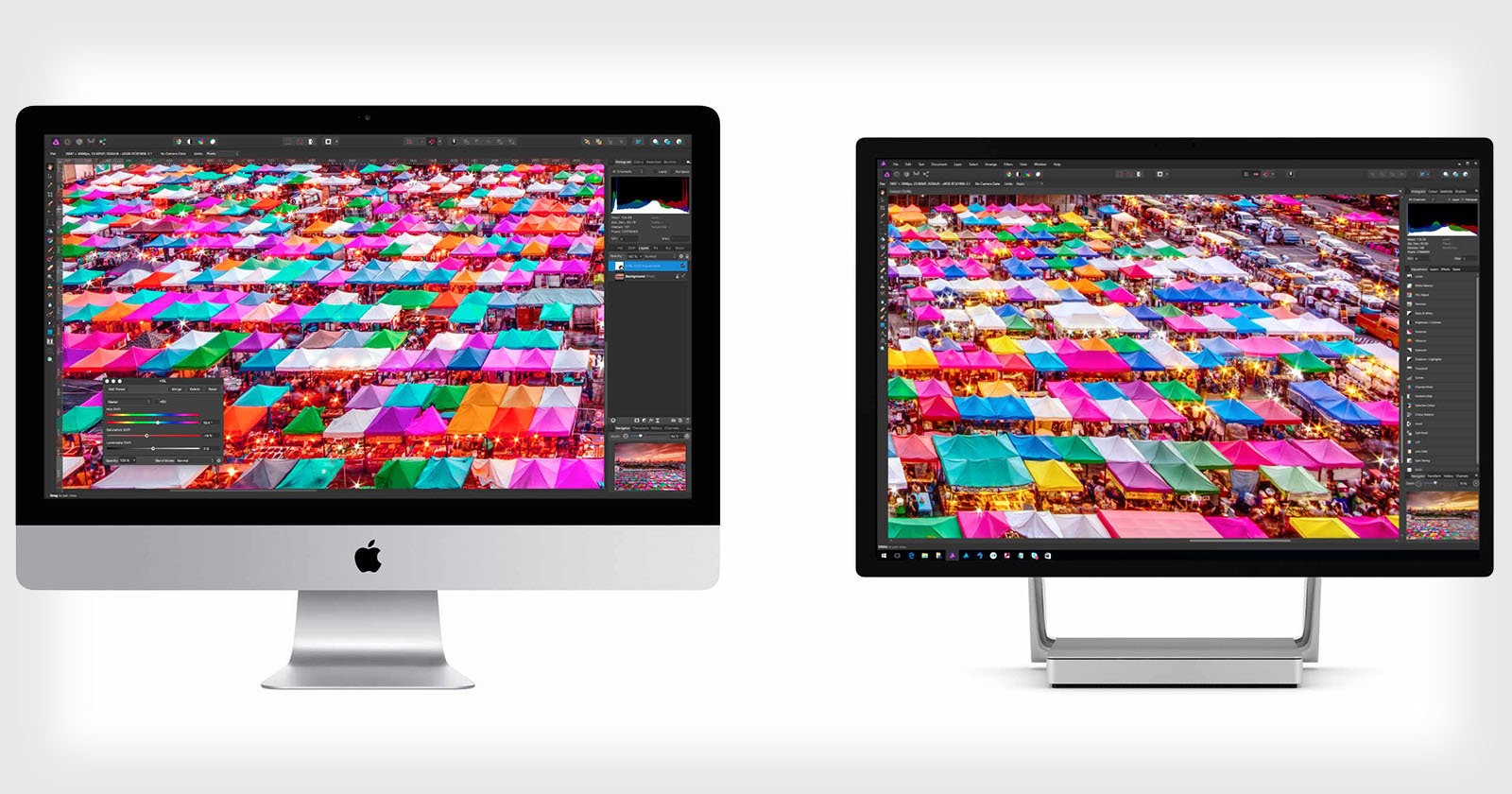 Affinity Photo version 1.5 has just been released. It’s the single biggest app update to the Photoshop competitor since it was released for Mac in 2015. And in addition to a host of new features, the app is also officially launching for Windows today as well.

In 1.5, photographers can now use macros for recording and replaying a set of editing commands, making it easier to automate common edits done all the time. 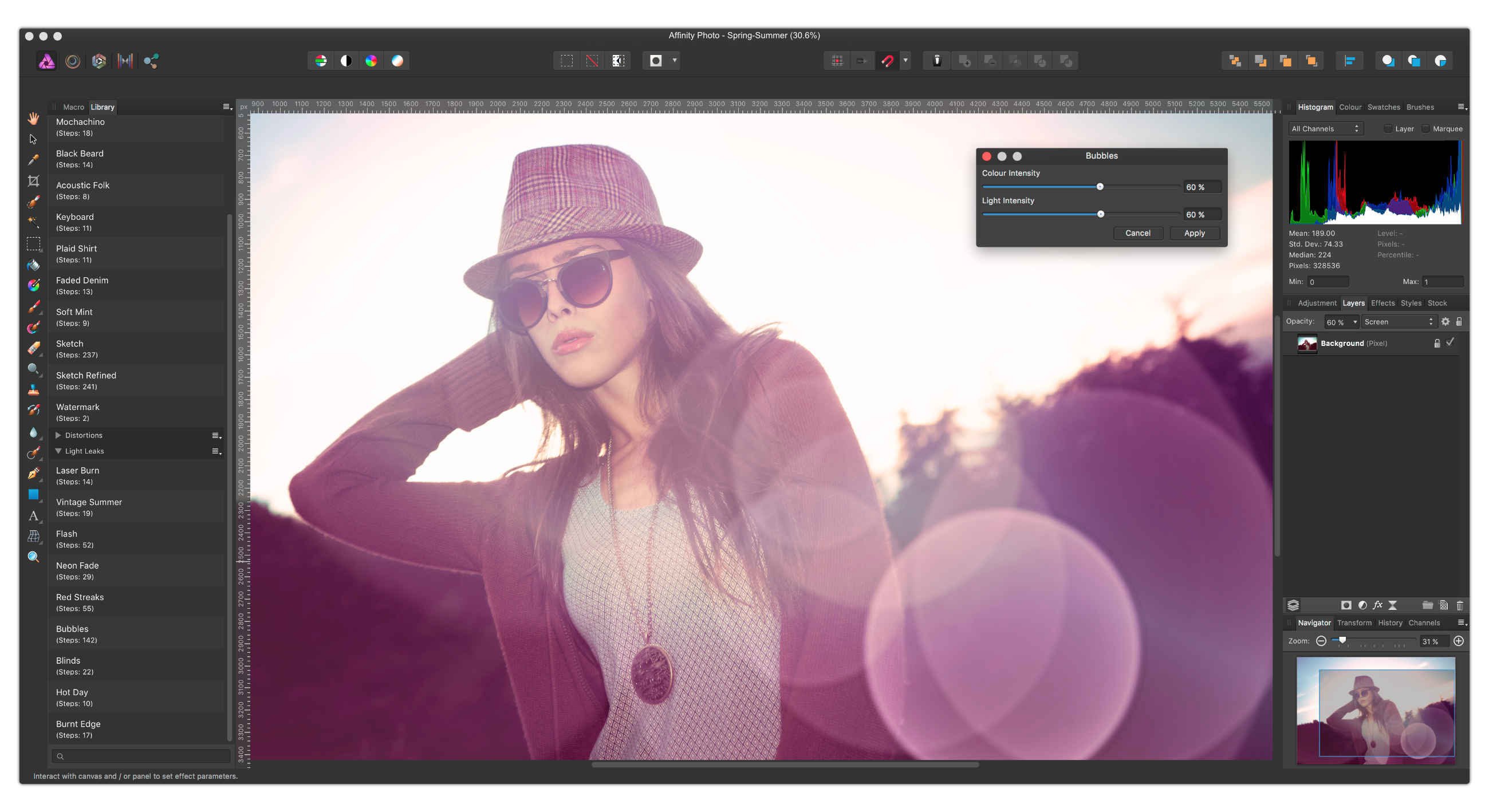 You can also now do full batch processing of large folders of photos. 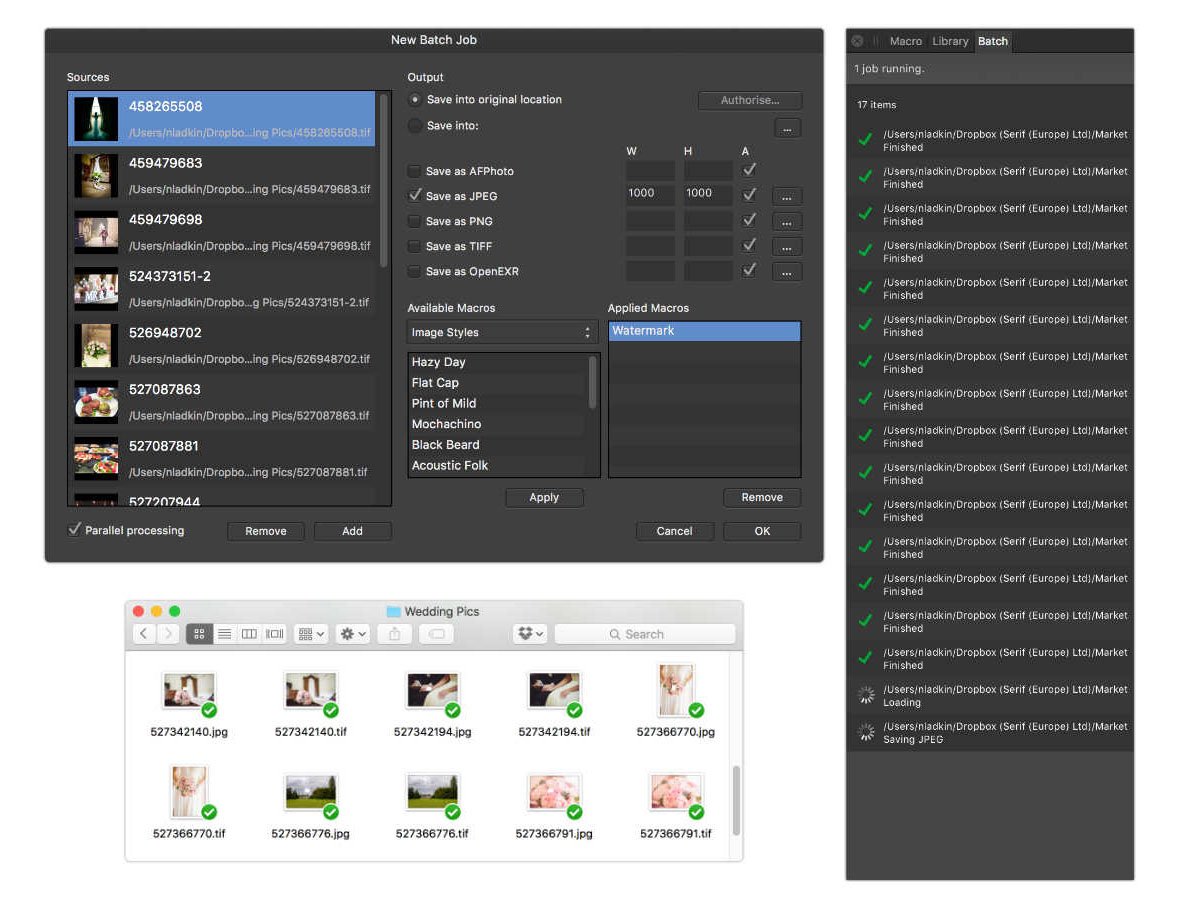 You can then work on your HDR and LDR photos with a full tone mapping workspace to achieve the exact look you want. There’s a new focus stacking feature that lets you achieve a wider depth of field by combining multiple photos show with shallower depth of fields — a technique that’s particularly useful in macro photography. Here’s a video that shows off some of the new features in 1.5:

The Windows and Mac versions of Affinity Photo 1.5 are identical feature-for-feature and are currently on sale for $40 through December 22, 2016, after which it will return to its standard price of $50. If you already own Affinity Photo for Mac, you can download the new 1.5 update for free.