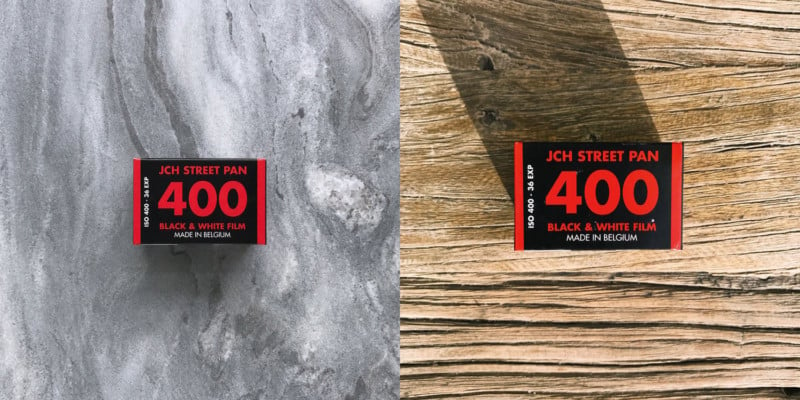 As the story goes, reeling from the discontinuation of Neopan 400 in 2014, Bellamy began investigating what it would take to bring a film to market that captured some of the distinct characteristics he most liked about Neopan 400.

And here it is. If you have been a film shooter in recent years you will be no stranger to the sudden and seemingly regular discontinuations of your favorite film stocks.

StreetPan 400, while not a new emulsion, is a modernized version of an out of production AGFA surveillance film that has been brought back to life (and back into production)

Despite much cawing to the contrary, StreetPan 400 is not old stock or a “re-spooled” film. It is completely fresh, and to most of us, something we have never tried before. (anyone working in the surveillance industry in the 90s?) 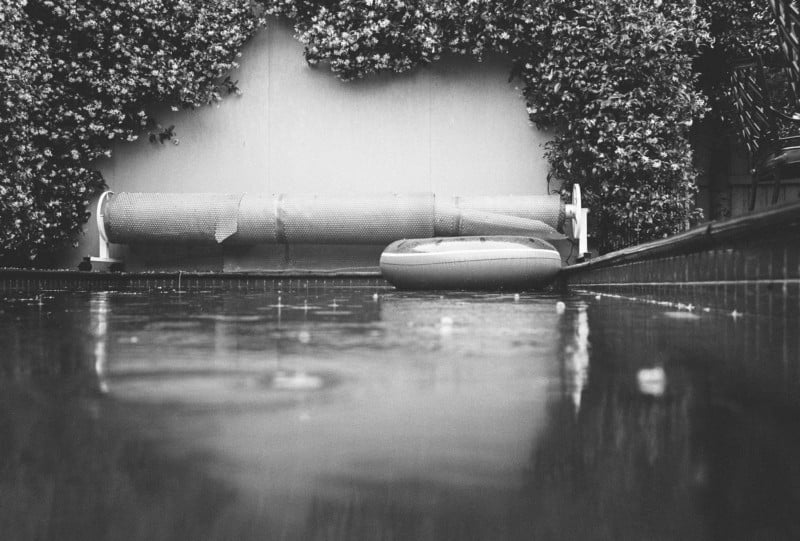 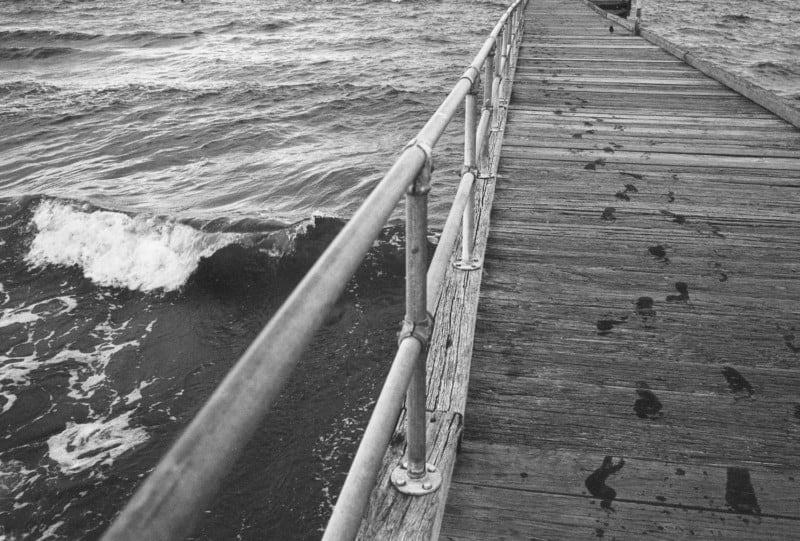 So? What does all of this mean? Well, it means we get a high contrast, tight grained, fine detailed, pushable and scanner-friendly new black and white film to shoot.

Despite not technically being a completely new product, we think what JCH has done here shows a step in the right direction for the analog industry.

StreetPan offers something distinct from the competition whilst still remaining a versatile film, rather than being just a niche or gimmick product like some other smaller run films seem to be. This leads me to performance. StreetPan 400 could absolutely be your workhorse film. We really love the tonality, especially on overcast days. 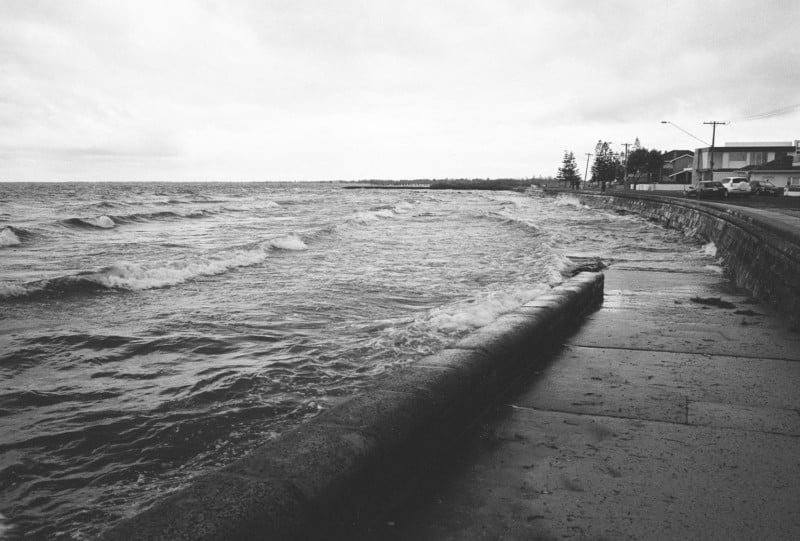 It’s moody. It’s moderately grained but has a tight and finely controlled structure. It has miles of contrast not to mention good fine detail. 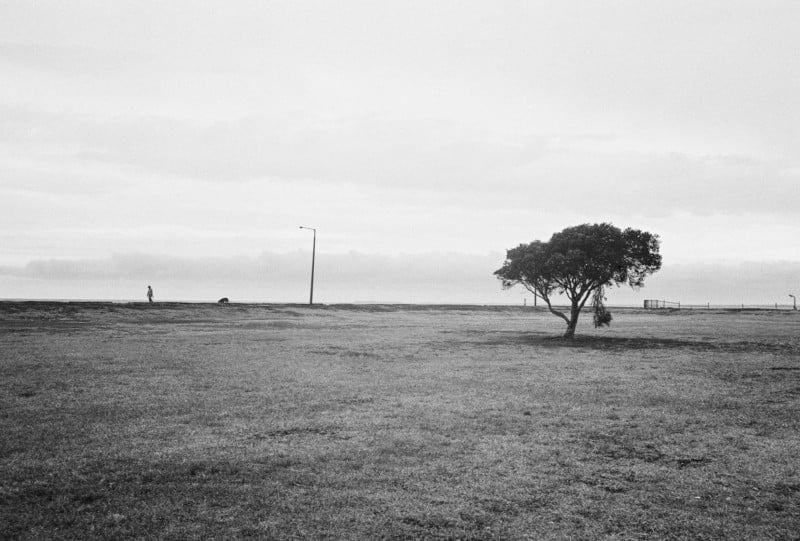 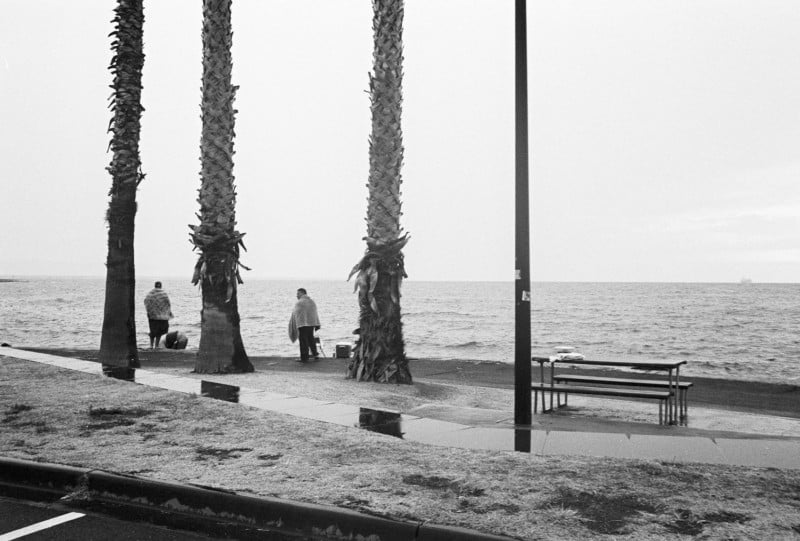 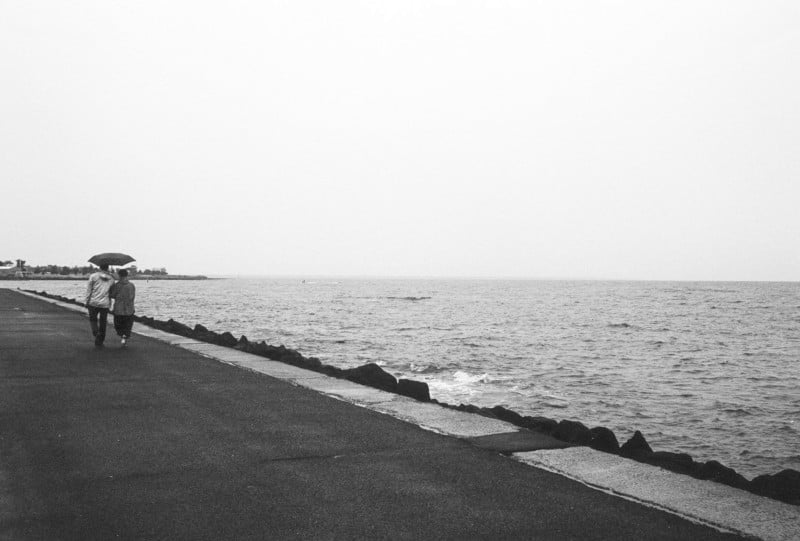 Are there cheaper black and white films? Sure. But given the distinct look and characteristics of this film, the fact that it supports a company deeply passionate about analog photography and also potentially supports the concept reintroducing further stocks that have been discontinued, we think the premium is worth it.

About the author: Peter Davison is a part of Ikigai Camera, a film store based in Melbourne, Australia. The shop sells 35mm, 120, and 220 film fresh from Japan. You can find a list of products for sale here and buy StreetPan 400 here. This article was also published here.