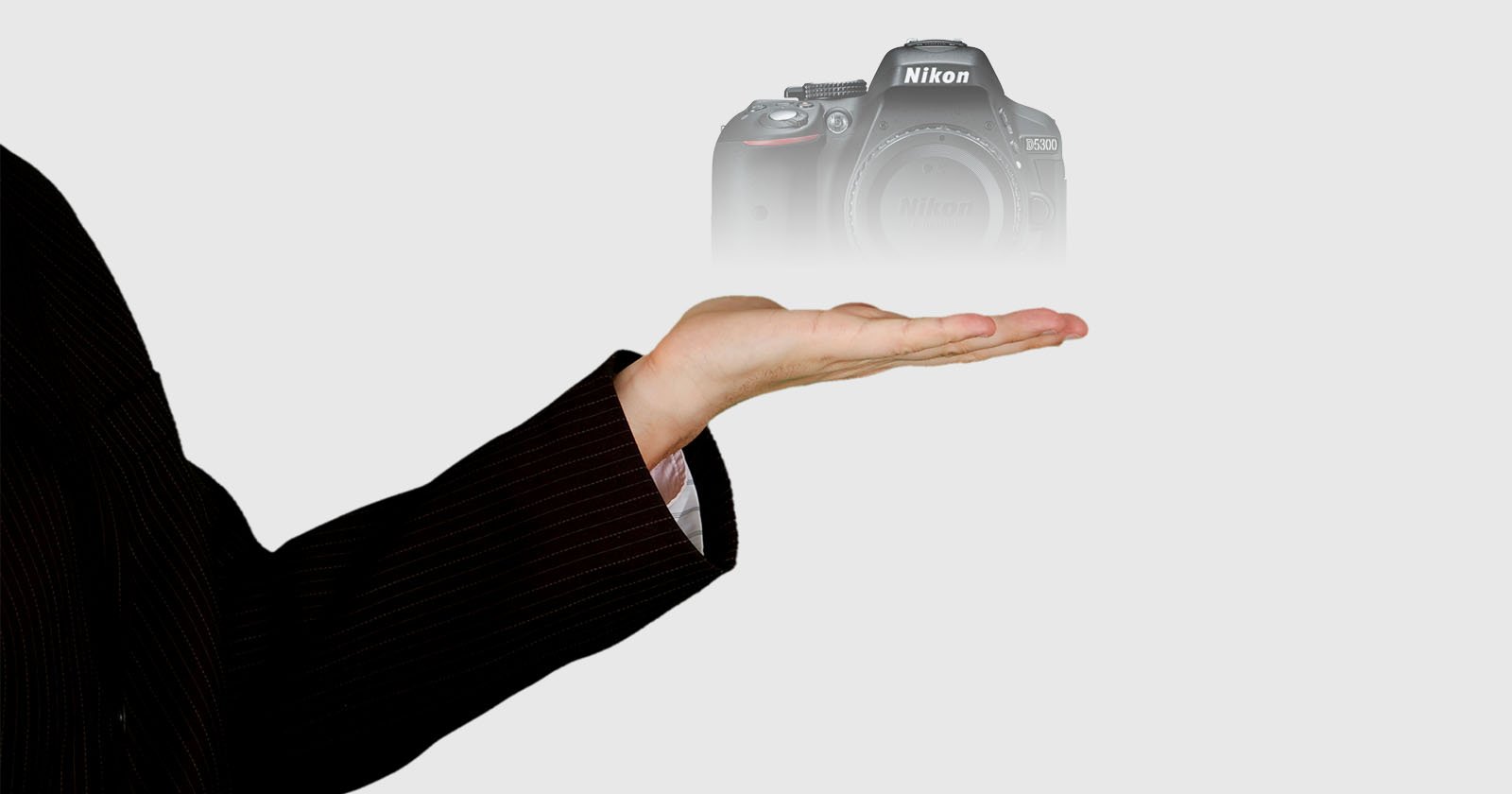 The research was conducted by the UK startup Approve.io, which surveyed 1,009 part-time and full-time freelancers in the UK who have taken on freelance contracts over the past 5 years.

The study “reveals an alarming trend for corporate ‘entitlement’ when it comes to how freelance professionals are treated,” Approve.io tells PetaPixel.

Of all freelancers across all industries (e.g. photography, writing, design), 70% of people were asked to work for free, and 10% said yes. So it seems that photographers have a higher rate of being asked for free services (and agreeing to those requests) compared to other types of creatives. “Photographers, copywriters and graphic designers were the most likely freelance professionals to be asked to work without pay,” Approve.io concludes.

Age seems to play a big role: freelancers under 25 years of age were twice as likely to be asked to work for free compared to those older than 25.

So why do freelancers work for free? It turns out respondents overwhelmingly (80%) said it was for experience rather than exposure, believing that doing the work would help further their careers. “I think this is a serious problem,” says University of Manchester business school professor Sir Cary Cooper CBE. “It’s natural for freelancers to look to build relationships with potential clients, and working on-spec is tempting when the client dangles the carrot of future commissions.”

“But it rarely works out the way the freelancer expects and it can lead to a broad lowering of demand for experienced, but comparatively expensive, professionals.”