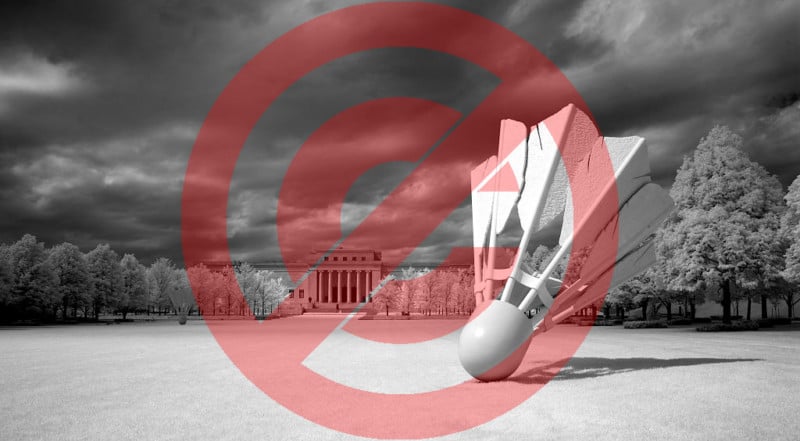 What began as one of the most explosive, publicized, and potentially ground-breaking copyright lawsuits in the world has ended in less-than-explosive terms. Carol Highsmith’s $1 billion lawsuit against Getty Images has, for the most part, been thrown out of court.

Highsmith filed a massive lawsuit in response, claiming gross misuse and false attribution of no fewer than 18,755 images, but Getty Images was unfazed. The company said the suit was the result of several misunderstandings, and that they would “defend ourselves vigorously.” Highsmith had no right to claim misuse or infringement, said Getty, because she gave up that right when she donated her images into the public domain.

The foundation of Highsmith’s case was blown to smithereens when US District Court Judge Jed S. Rakoff dismissed her federal copyright claims in their entirety, leaving only a few minor state law issues to rectify… which brings us to the present day.

The case officially closed last week when Highsmith and Getty settled out of court over the remaining claims—a whimper indeed.

The judge hasn’t released any written explanation of his ruling, but it seems the court accepted Getty’s argument: public domain works are regularly commercialized, and the original author holds no power to stop this. As for the now-infamous collections letter, Getty painted it as an “honest” mistake that they addressed as soon as they were notified of the issue by Highsmith.

If you feel a bit let down by the conclusion to this case, you’re probably not alone. What initially seemed like a comeuppance for Getty has turned into a slap on the wrist. The terms of the final settlement with Highsmith were not disclosed, but they surrounded only a New York State law regarding deceptive business practices—nothing to do with copyright.