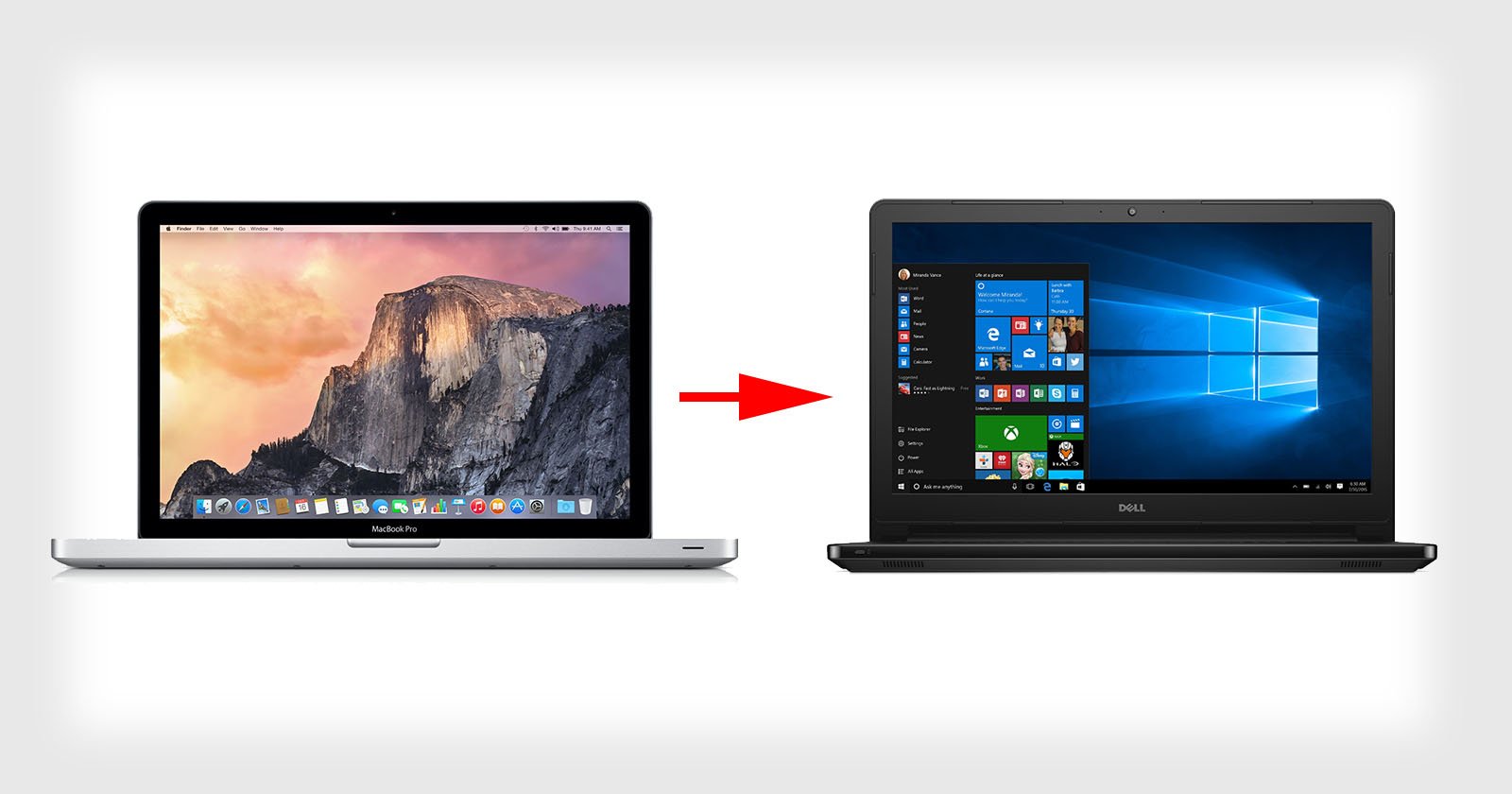 Apple, we had a good run… Through the many iPads, iPhones, MacBooks, Mac Pros, heck, even the Apple Watch, it was a good run indeed. However, times have changed, and that beauty that was once your innovation has now been covered up with the makeup that is nice marketing.

Don’t get me wrong, I am writing this on iMac number three, but like all other Apple products, it will soon be slower and barely usable due to some OS update that, while not mandatory, will show me an “update” banner ruthlessly until I succumb. But as I look back on the good times, I start to see what our relationship really was.

I was young and easily influenced. I didn’t just like Apple products, I looked up to them, for they were what professional photographers used. But now that my career as an advertising photographer is no longer new, I find the “need” that once existed is no longer there. When I get asked by strangers how I can get by as a photographer without having an iPhone, the reality of the relationship is drawn into complete focus.

It all started with a MacBook Air…

I was just out of college, and starting this career that is photography. I didn’t have a lot of money, but knew I wanted an Apple computer since they were made for creatives. Watching the keynote where Steve Jobs pulled the MacBook Air out of an envelope, I was smitten.

Unfortunately for me, I had to wait until I could buy a used one on Craigslist because the price new was too much. Creepy/shady transaction aside, there I stood with my first Apple product. It was perfect in every way, from the battery life, to the size of it, to how it felt to type on it. Over the years, many a blog post would be written on that little laptop and some incredible photo shoots would see their files transferred on its hard drive as I flew home.

However, as time went on, it got slower and slower. Through the latest and greatest OS updates that claimed to make it “faster,” my little MacBook Air would barely run Safari. But not to worry, I had been fortunate to have some success in this career, so I could buy a new MacBook that ran like the old one used to. On top of that, I could get a powerful laptop on which I could do all my editing while on set.

Immediately upon taking it out of the box I remember thinking, it’s a bit big, but it’s like having a desktop that I can take with me everywhere. This argument fought in my brain, only to be quelled by the words of Jonathan Ive telling us that the fans were not symmetrical in it so it would be quieter. I carried around the MacBook Pro to every shoot for years, even to set with me as recently as last week. However, I have yet to ever edit a file on it, sans a quick resize.

While it may be possible to adjust files from smaller DSLRs, the idea of manipulating a 100 megapixel file on it is humorous at best. In short, my laptop has been what I have always wanted it to be, a file transportation system that I can write blog posts on.

So with that in mind, I began to crave the return of the MacBook Air. It was small, light and easy to chuck files on before getting on a plane. However, what we got was a new laptop that costs more to have less buttons (but at least we can select emojis on the keyboard). Herein lies my concern about Apple and the reason for my change. 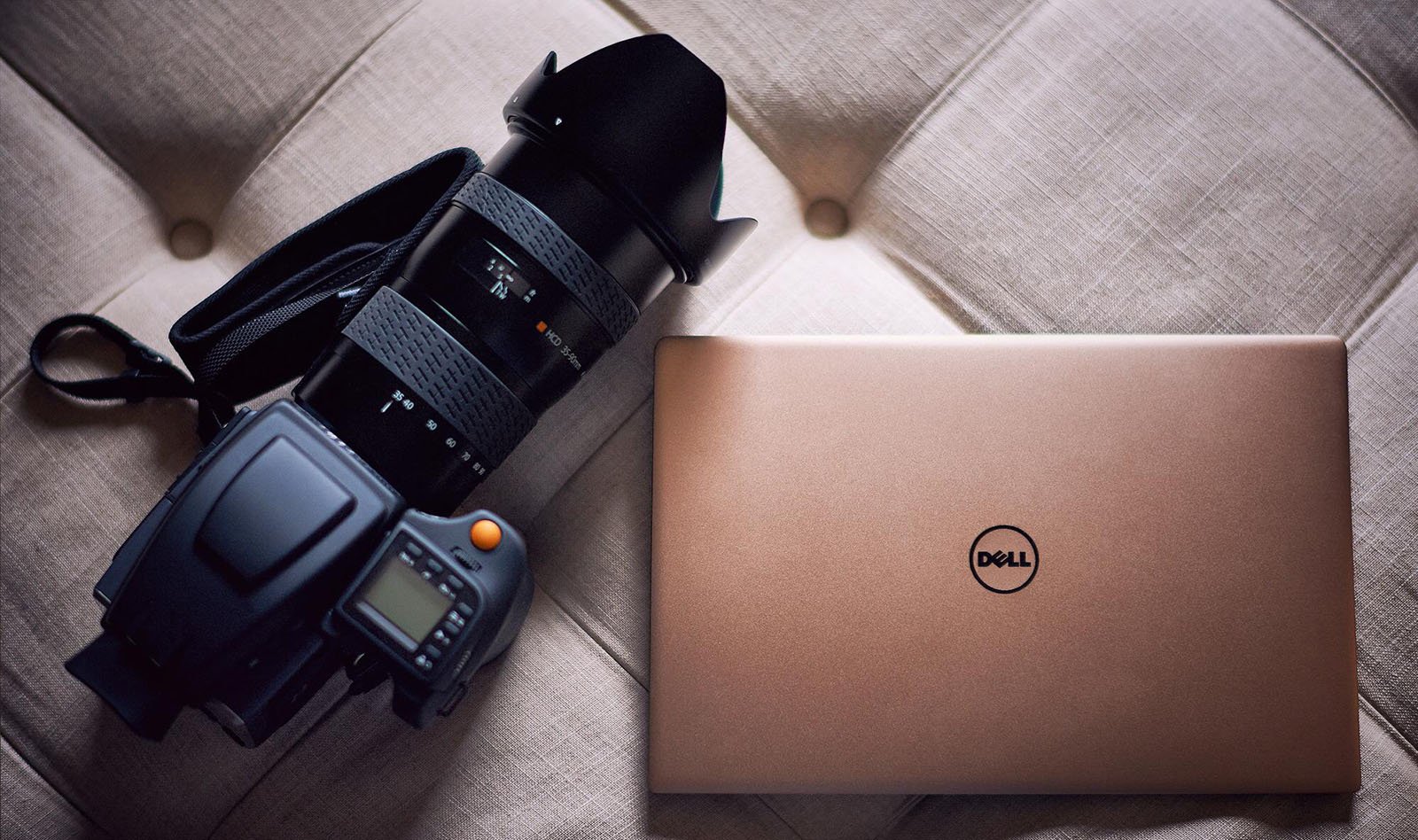 In the past, the support for the creative community by Apple was obvious. They made the products that kept people that craved uniqueness, unique. The OS was smooth as to not inhibit creativity, and it WAS the only option we had, for Microsoft was for accountants, paper pushers, and grey cubicles.

I drank the punch — hell, I served it too (I may have spoken for Apple once or twice). However, this “uniqueness” starts to lose its shine after I spent the better half of a day trying to teach my parents and grandparents how to use an iPhone. No longer is it just the product that creatives use to create, it is now the product that elderly people in Arizona stare at while driving off roads trying to figure out why Siri won’t listen.

For Apple, everyone using their products is actually a great thing. Unfortunately, it came at a cost. What was once a beautiful platform that creative professionals craved has now become a series of comprises in a walled garden ecosystem that only adds to the grind. In an effort to make products for everyone, Apple has begun neglecting the market that has always stood behind them: artists.

Over the last couple years, I have become weary of Apple — no longer jaded, I guess. I got rid of my iPhones and Apple Watches and slowly began to see that I didn’t miss them much at all. Beyond the subtle purge of iOS devices, I also found I was becoming unfazed by the marketing hype around each product. This was the turning point. It was at this moment that I looked at Microsoft products objectively.

I didn’t look at it and think, “Hmm, it doesn’t have a slider bar at the bottom for me to adjust critical hue on a photo,” because I know that in no universe would I ever do that. I started a checklist of things I wanted in a computer and was finding that they existed in both platforms. To my surprise, I even found things like a built-in SD card reader to be on some of the Windows laptops whereas Apple has removed them and almost every other port from their newest line (not to mention taking away MagSafe!). To be honest, I just need a hard drive, screen, keyboard and card reader. Photoshoots for advertising campaigns will never be run off of laptops and usually have one to two people on crew just to run the digital village (the computers and monitors for clients to preview images and for retouchers to comp). Within this part of the set, the only computers are desktop monsters as they now have to burn through 100MP files like they were small JPEGs.

So removing the need to edit or shoot to my laptop, I am left with needing a computer to do the day-to-day work with and transfer files. The latter of which is even low on the priority list as the digital village usually puts out two sets of hard drives (one for the client, one for the photographer) when leaving the set. However, knowing that I have the hero files on a third location helps me to sleep better.

By now you are starting to see that my “needs” versus the what I “should have” from Apple’s marketing are in significant contradiction. On one hand, I had a company (Apple) that was “for creatives,” and on the other a company (Microsoft) for the accountants… and then I saw the Surface Studio.

What Microsoft did in the video debuting the Surface Studio was show me not just a computer that looked quite unique, but support for a community, artists. I guess they out-Apple’d, Apple. While I still haven’t decided on whether or not to grab a Surface Studio, I immediately ordered a Windows OS laptop. Time will tell how theory and application apply to a complete crossover to Microsoft, but in practice over the past few weeks there has been a lot of promise. 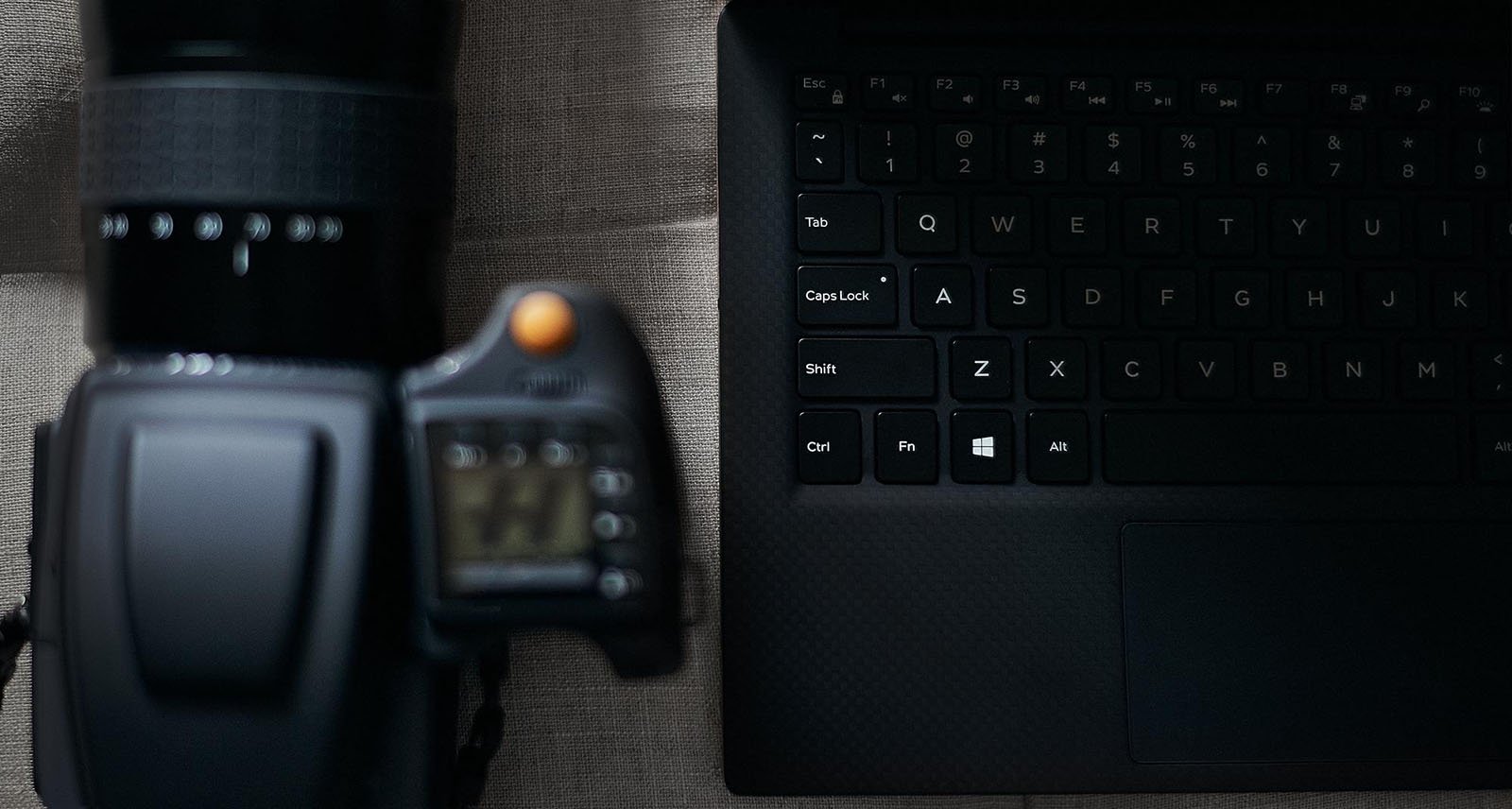 What sticks with me is how much I, and many other photographers, would push the iPhone’s camera with the line of, “the camera doesn’t make the photographer.” Then in the same heartbeat would say something like, “creatives only use Apple.” Were we all trying to be so unique that we ended up amalgamating into one?

Over the next few photography campaigns I am going to take the new laptop with me and integrate it into my workflow. Whether it works remains to be seen. However, there is a certain freedom in self-expression, and for a quiet creative like myself, that expression is choice.

About the author: Blair Bunting is a commercial advertising photographer based out of Phoenix, Arizona. The opinions expressed in this article are solely those of the author. You can see more of his work and connect with him through his website, blog, and Twitter.