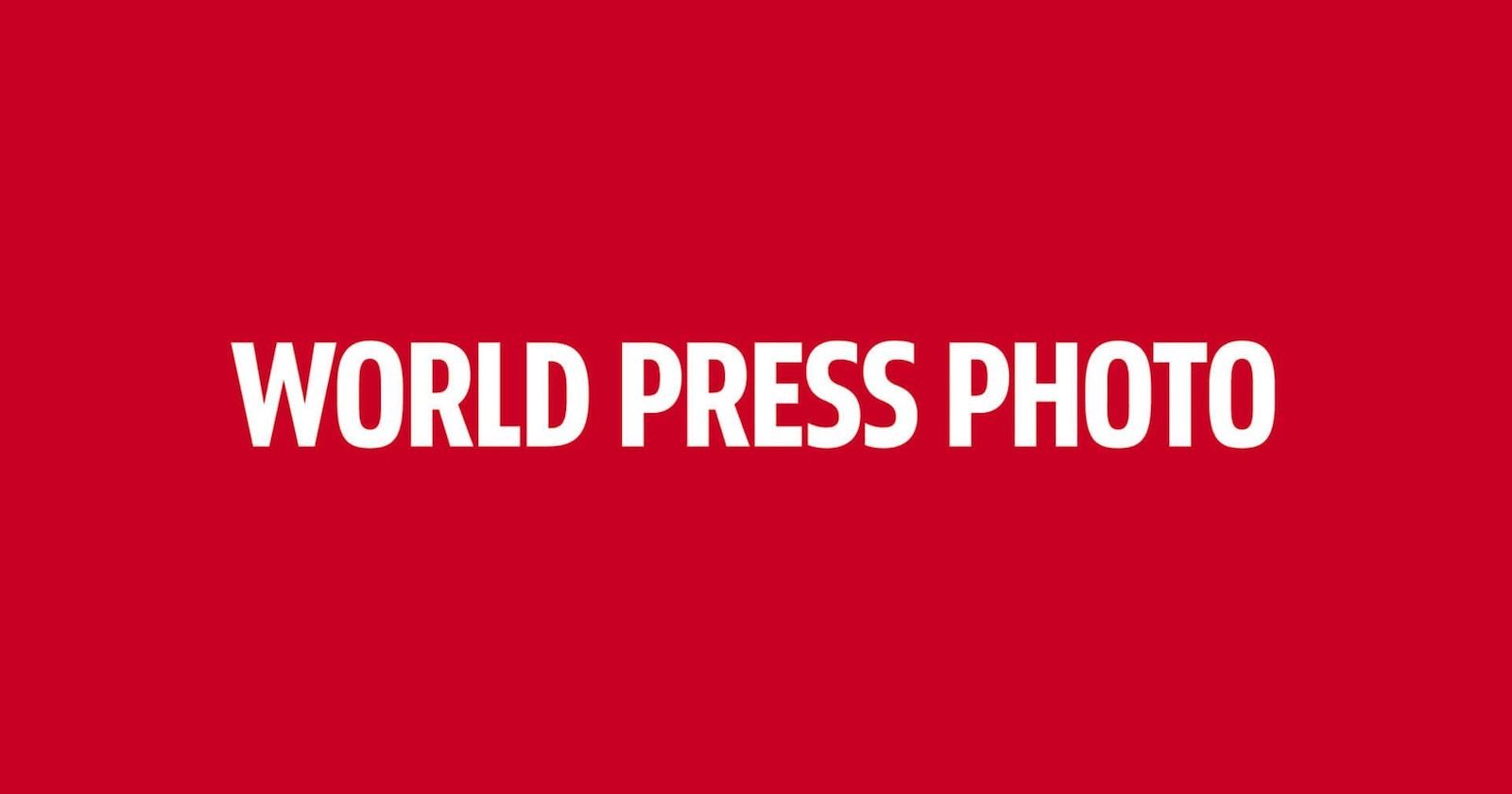 Another year and another controversy for World Press Photo. This year, photographer Ramin Talaie raised questions about the authenticity of Hossein Fatemi who took 2nd place in long-term projects with his An Iranian Journey.

World Press Photo Managing Director Lars Boering penned a response, which included details on an independent investigation led by Santiago Lyon. Kaveh Rostamkhani recapped much of the discussion amongst the photojournalism community.

This particular incident follows a small fracas over the 2017 Photo of the Year, which jury chairperson Stuart Franklin said, “I didn’t think, if I’m honest with you, that it should be World Press Photo of the Year.”

In recent history, other controversy has surrounded the contest:

Compared to other contests, World Press Photo suffers from a disproportionate amount of controversy. But why? Here are a few thoughts:

It’s tough to be number one

WPP has evolved into arguably the most important contest for photojournalism, and while this helps to attract the best work, it also means increased scrutiny (and potentially more photographers bending the rules to try to win). Winning not only confers bragging rights, but often can lead to paid work in what seems like an ever-shrinking pool of photography budgets.

WPP is more than a contest

In the past few decades, WPP has aspired to be more than just a contest. Master classes, traveling exhibitions, and a desire to be seen as a thought leader necessarily means making resource choices.

WPP names different juries each year, so there’s chance to develop a judging DNA. On the one hand, this prevents a certain “look” from defining the winners (e.g. 35mm wide open). But the lack of continuity also means that issues brought up in one year never have the opportunity to be fleshed out by the jurists themselves in subsequent years.

WPP might do well to consider multi-year, staggered appointments to build continuity and institutional knowledge.

In 2015, Boering told the New York Times that the jury was “shocked” at the amount of manipulation in the final round. Certainly the privacy of photographers who have been disqualified needs to be considered, but on the other hand, the industry can’t have a transparent dialog about manipulation (whether mechanical or ethical) without discussing real cases.

I spoke to one photographer whose images were disqualified in 2016 for being manipulated. Yet, by his account, the images only had the saturation pushed by a few percent.

Without a visual archive and some discussion around disqualified images, the baseline will continue to be ambiguous.

Prestige and history are attached to the WPP brand, and photographers want to be associated with it. But unlike a trade organization, there is no membership, no votes, and a supervisory board that isn’t composed of photographers.

But because WPP is representing photojournalism to the world, photographers feel a sense of ownership. They take umbrage at calling something “photojournalism” if it doesn’t meet their definition.

The rapid pace of technological advancement coupled with Boering’s progressive vision inevitably mean that the community can’t digest changes fast enough. WPP doesn’t have an obligation to answer every query about its contests, but it undermines its authority when it can’t provide enough information around controversial decisions like the Fatemi case which is still roiling some photojournalists.

WPP has announced the formation of an advisory group, which is laudable. But if the goal of any advisory group is to help develop norms and standard practices that can be applied to a global community, then perhaps this group should work in concert with counterparts in industry groups like NPPA.

The new reality is a polarized audience that views anything that they find objectionable as fake news. This perception isn’t helped by on-going controversy within the industry.

Journalists, unfortunately, have to work harder to ensure the veracity of their reporting. And institutions that build their brands on the backs of these journalists need to themselves create and enforce standards that the community can stand behind.