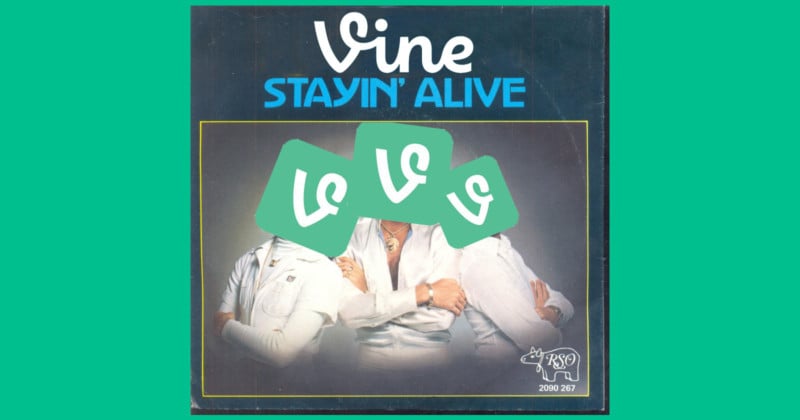 Twitter announced back in October 2016 that it would be shuttering Vine, its 6-second video sharing service. If you’re a faithful Vine user who wants Vine to live on, there’s good news for you now: some parts of Vine will live on as an app called Vine Camera.

In a blog post published yesterday, the team behind Vine announced that although the social networking component of sharing Vines will be ending, people will still be able to create those same 6-second videos.

“In January, we’re transitioning the Vine app to a pared-down Vine Camera,” Team Vine writes. “With this camera app you’ll still be able to make six-second looping videos, and either post them directly to Twitter or save them to your phone.”

Finally, if you’d like to export your Vine collection for safekeeping, you can now download Vine videos through the iOS/Android apps and through the Vine website.

Vine may be dying as a social network, but it looks like the short video loops it helped popularize will continue to be created and shared moving forward.