Light meters aren’t nearly as popular these days as they once were, but even if you have one in your bag, it’s probably nothing like what you’re about to see here. The meter in this video by YouTuber Mind Splurge is a vintage ‘Walz Coronet’ mechanical light meter, and it’s dripping with hipster allure.

The old Walz Coronet was a selenium light meter, meaning the needle readout is connected to the + and – ends of a selenium photo cell that produces more or less electric power when exposed to more or less light. That’s how the needle moves; beyond that, you’re stuck turning dials. 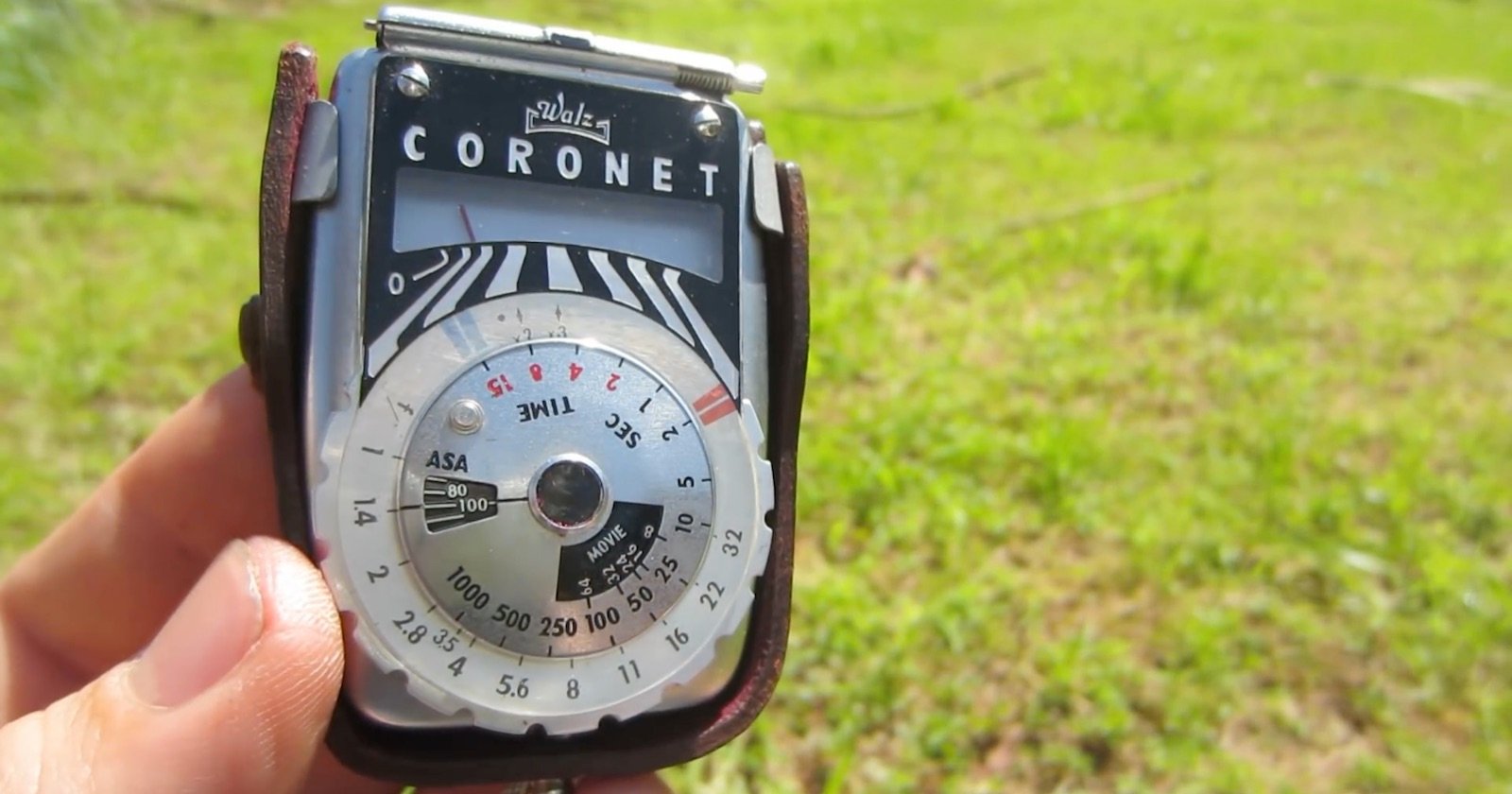 First, you set the ASA (ISO) to the correct value in the left-hand side black window. Then, you rotate the top wheel until either the blue or red double lines line up with the light meter needle—which double lines you use depends on whether the meter “door” up top is open or closed.

Once you’ve done all that, you should be able to pick an aperture or shutter speed value, and see what you have to set the other one to.

For example, in the screenshot below, when the red lines are lined up with the meter (red, because the top door is open), it shows that a shutter speed value of 500 would require an aperture of f/2.8 to produce a properly exposed photo: 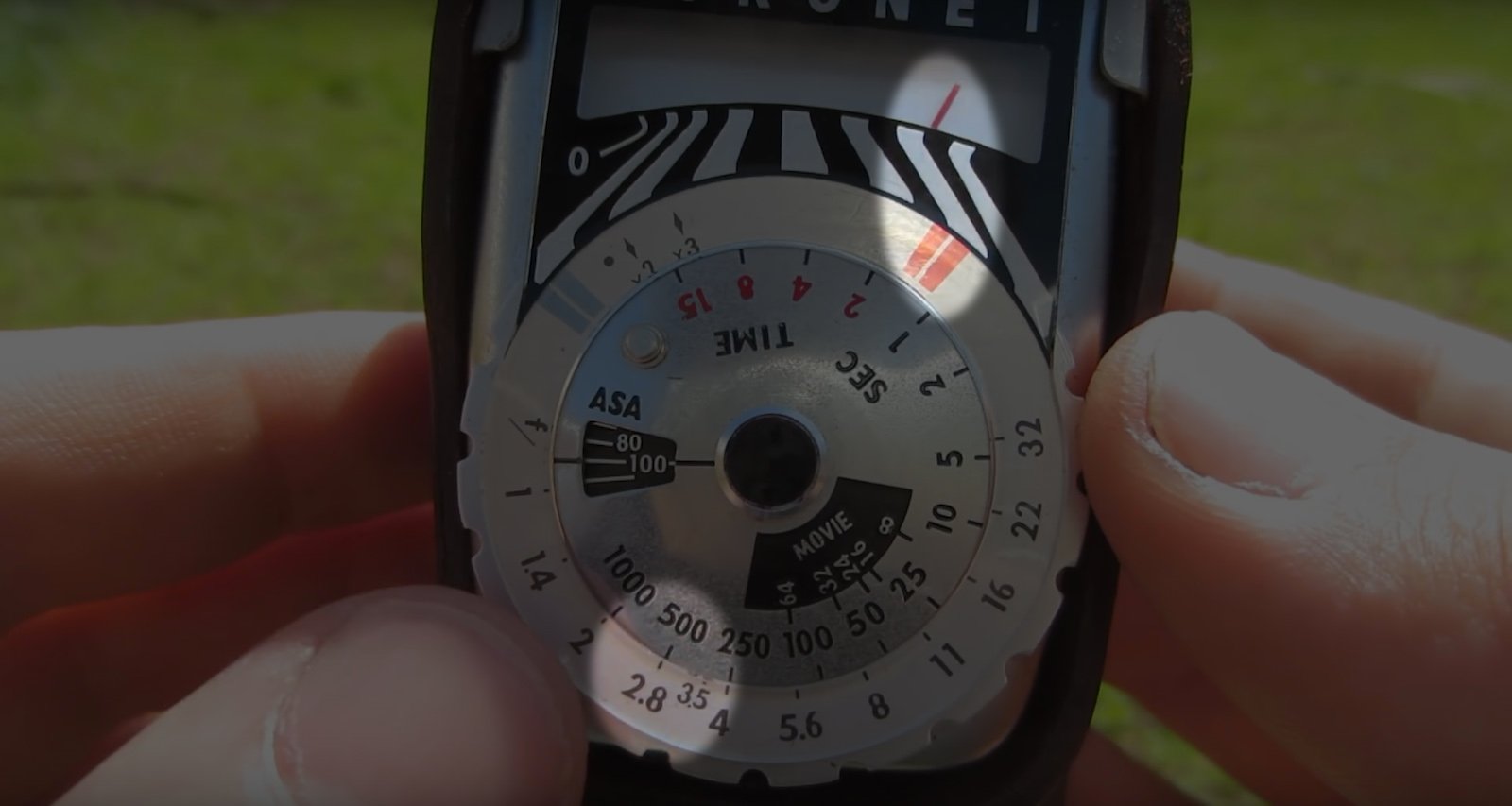 The demo shows just how fiddly these old meters could be, giving different readings if the door is open or closed, and forcing you to really understand your meter so you can determine when you should use one or the other setting.

Despite all of this, the meters were no doubt incredibly helpful. Nowadays, they’re just classically cool.