In case you haven’t heard, film is making a comeback. It’s not just small companies funding new film stocks on Kickstarter, either—Kodak is bringing back Ektachrome and “investigating” what it would take to bring back Kodachrome. There’s never been a better time to revisit one of the greatest film cameras ever made.

DigitalRev TV’s latest episode of AnalogRev is an ode to the great Canon AE-1, a 35mm film SLR that “changed the game” if you’ll allow a cliché. 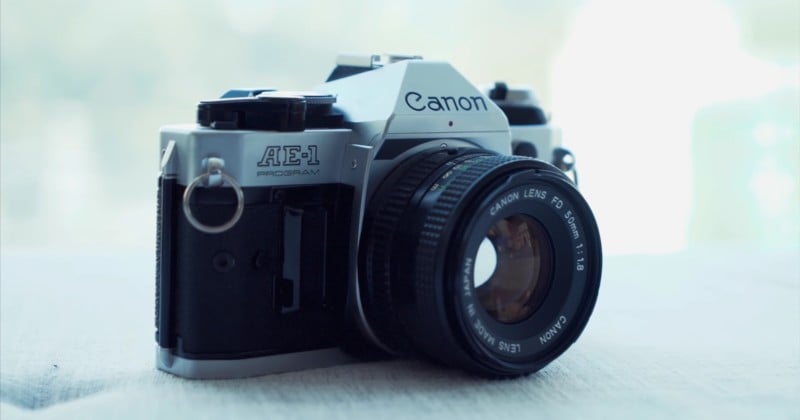 Introduced in 1976, the Canon AE-1 Series became one of the best selling film SLR cameras of all time, in large part because it was so affordable. Today, you can find them on eBay and Etsy going for anywhere between $60-$200+ depending on the condition it’s in and the lenses included.

Ian got the one he’s using in this video—in almost perfect condition and including a 50mm f/1.8 lens—for just $110. 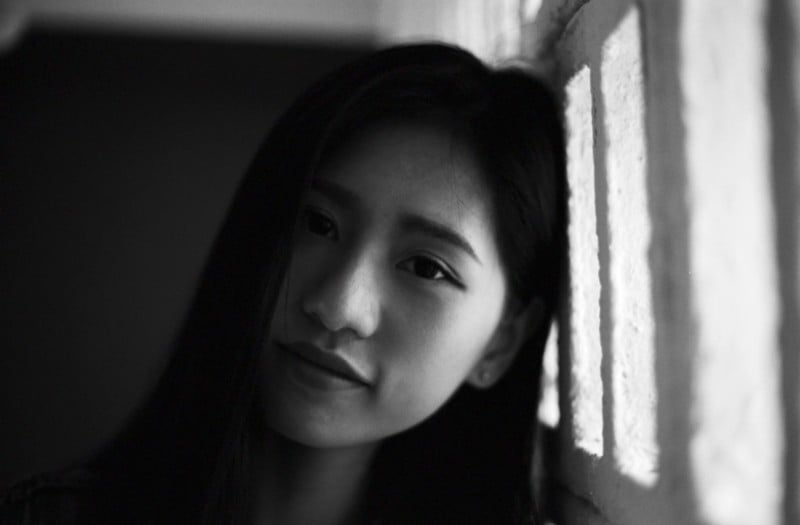 The video is part history lesson and part nostalgia bomb. Ian does a great job of running you through what made this camera such an important part of photography history while capturing gorgeous portraits using a variety of different film stocks.

Of course, in DRTV style, there are the occasional outtakes to keep things light; but make no mistake, this video’s purpose is to get you drooling over a beautiful old piece of technology.

“Even today, the Canon AE-1 still can be, and still should be, the everyman’s camera,” narrates Ian in closing. “Everytime I try a new digital camera and it has more and more FPS and tracking, I just think, ‘Man, this is more of a computer than a camera.’ But not this… not the AE-1.”