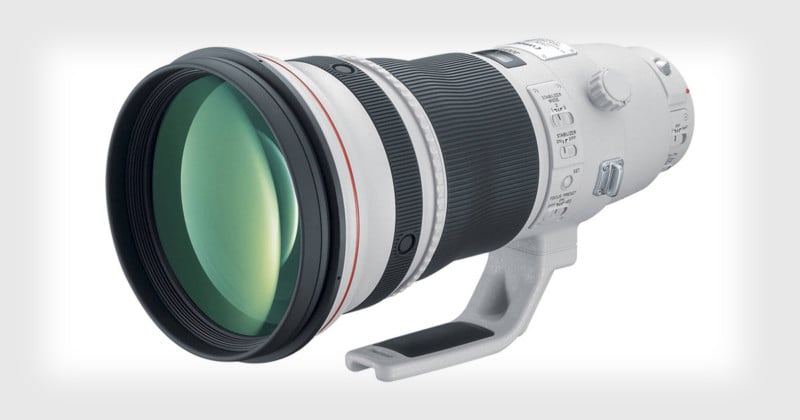 It turns out Canon’s 200-400mm f/4L with the 1.4x extender built-in wasn’t just a gimmick or a one-off. The Japanese camera giant has patented another, similar lens, that will give users three focal lengths in one.

As with all patents, an idea isn’t “real” until Canon announces it, but this is not so much a brand new idea as it is an expansion on something Canon has already done. And given how well the 200-400mm lens has been received, we wouldn’t be surprised if this particular patent becomes a real (and real expensive…) product sooner rather than later.