Drone defense vary greatly—we’ve seen everything from drone-specific shotgun shells to trained police eagles. But none of those have anything on DroneShield’s new DroneGun, a massive drone jamming system that would look totally at home on the set of Star Trek.

The DroneGun, unlike an actual gun, won’t destroy the drone it’s aimed at. Instead, this massive three-prong antenna is equipped to disable drone signals like GPS and GLONASS positioning. The DroneGun is not the first system to do this, but it is the first to do it from as far as 1.2 miles away.

Once activated, the DroneGun jams the drone’s system forcing it to either land or return to its launch point—when it can achieve the latter, the DroneGun could actually help locate the pilot. 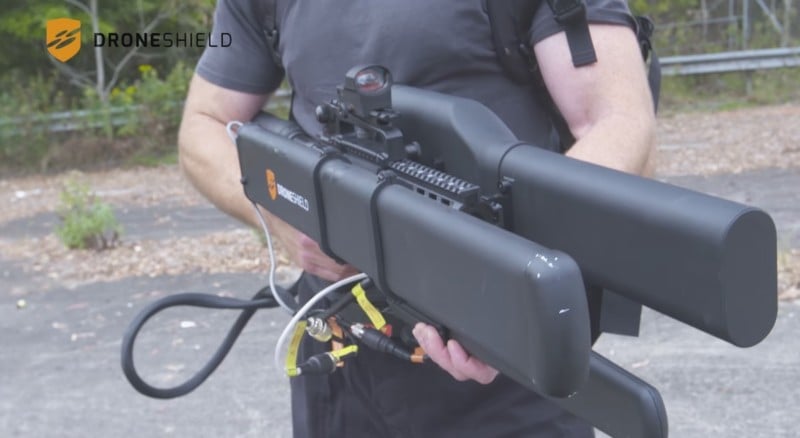 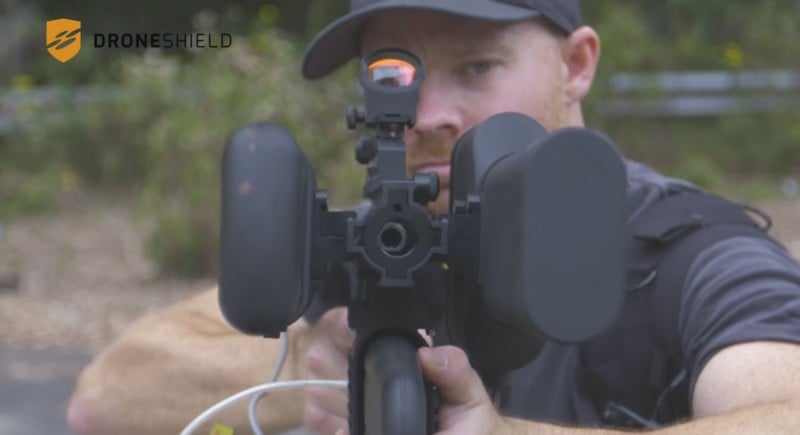 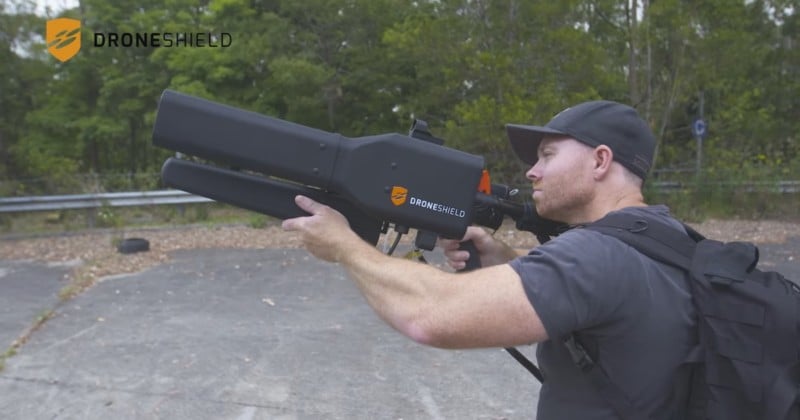 For now, DroneShield’s scary-looking invention is not yet FCC approved, so don’t expect to see the DroneGun in action any time soon. If and when it does get approval, however, it could be used to help take down drones flying near airports, avoiding issues like this one earlier this month.