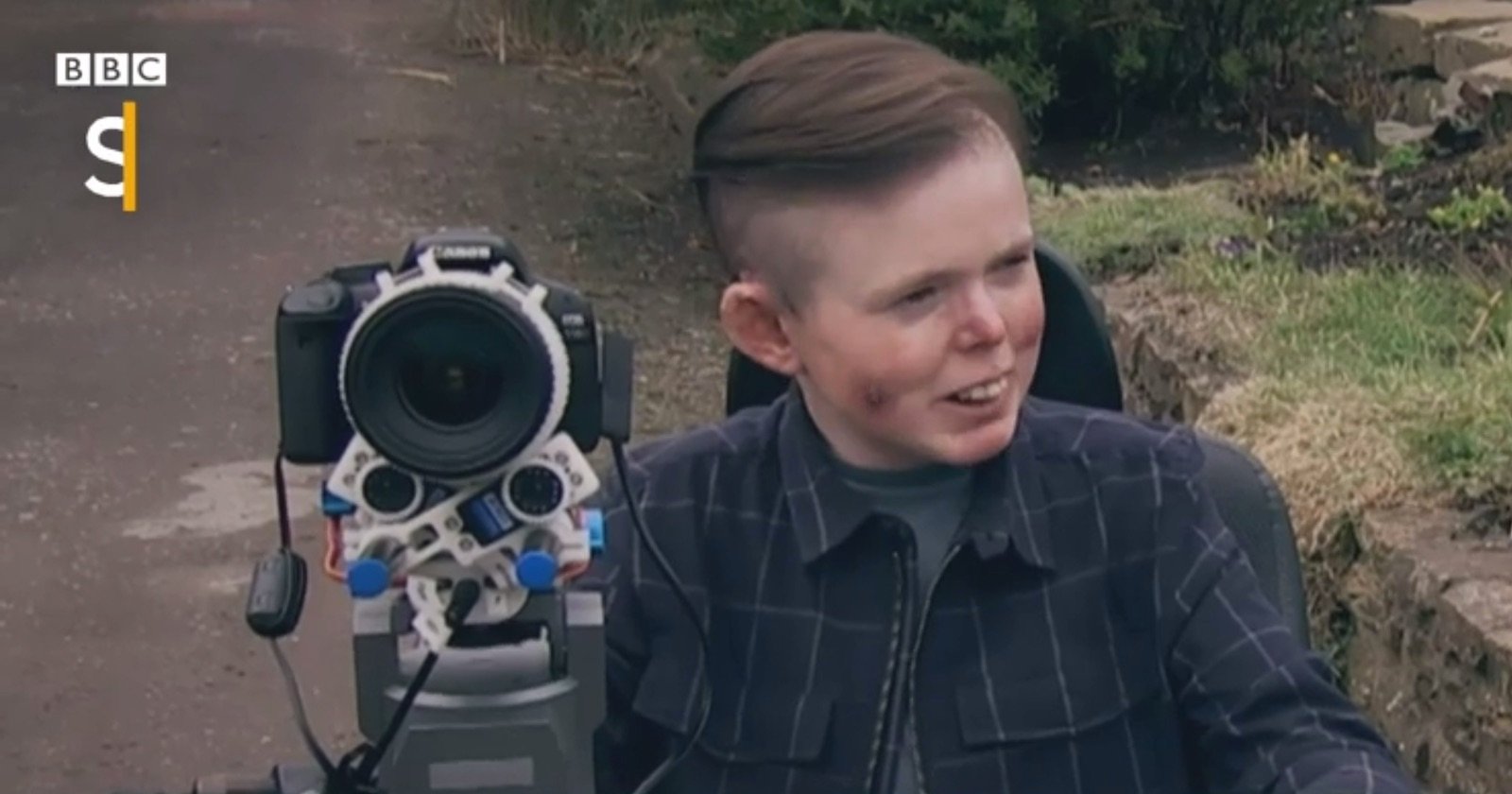 For many of us, photography is just a hobby; for 22-year-old James, it’s an escape from the constant pain his terminal illness keeps him in day-in and day-out. When his illness threatened to take even this away from him, one of the UK’s top engineers stepped in and created a DIY rig that lets James keep shooting.

This incredible story is part of the BBC Two’s series The Big Life Fix, “a three-part transformational science series follows a group of designers, engineers, programmers and tech experts as they face the challenge of coming up with innovative interventions that will transform the lives of people all over the UK.”

James is one of those three parts, and the so-called “Zocus” was the invention that transformed his life. 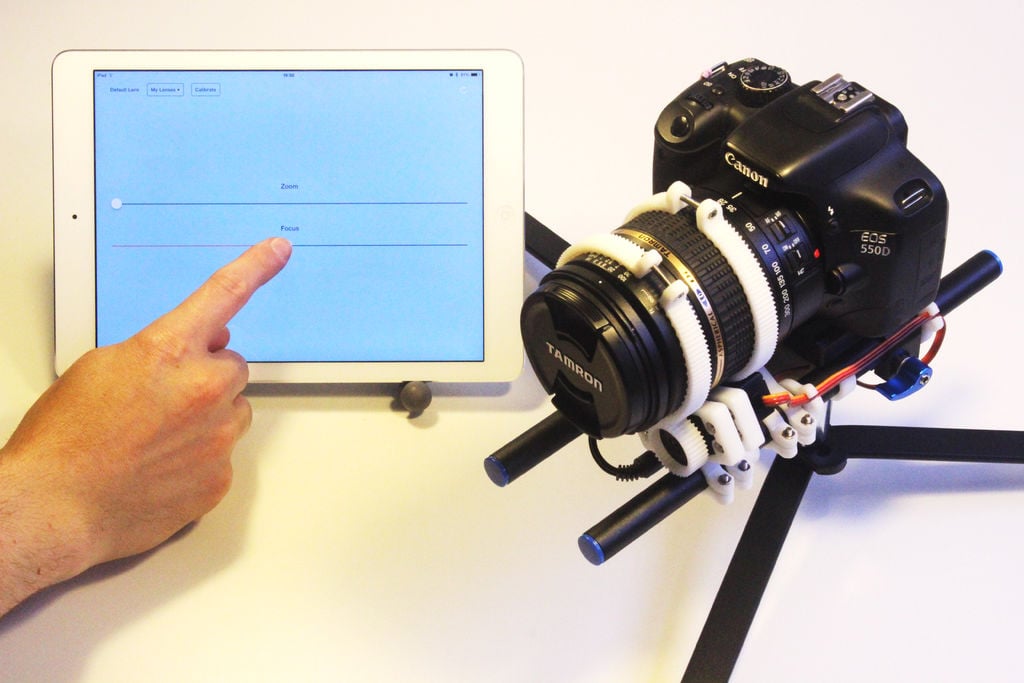 James suffers from something called Epidermolysis Bullosa, an illness that cauess James’ skin to break down, and makes it painful for him to endure even the slightest amount of pressure. His one escape from the constant pain is photography—his passion and what he hopes will eventually be his legacy—but when the disease made his fingers fuse together, he lost the ability to control his camera.

Enter the BBC and designer/engineer Jude Pullen, who managed to break down the incredible complexity of James’ DSLR into the 3D printed ‘Zocus’ rig that lets him zoom and focus from an iPad, while a CamRanger gives him access to pan, tilt, and other setting controls.

Pullen posted detailed build instructions for the Zocus on this Instructables page, and you can see the rig in action in the short demo video above. But before you head off to see how it was built, click this link and watch the BBC video telling James’ story, and watch his world light up when he sees the Zocus in action.