In November 2016, I was in a transitional part of my life (I still am) and was considering selling my Leica M2 and switching to a digital Ricoh GR. I listed the camera on several Facebook camera trading groups and the Australian/UK Craigslist alternative, Gumtree. Long story short, I was scammed while trying to sell it.

The signs were obvious now, looking back, but I was desperate and really needed to believe what I was being told was true. I first received a text message suggesting that I keep in contact with a buyer via email. I then received an email that night saying that the buyer was an oceanographer and that they were in contact with me via a satellite Internet connection from a research ship.

A story like this surely would have tipped off anyone… if not for the fact that an uncle of mine has in fact worked on a marine research ship.

I was sent fake PayPal statements via email, and so I stupidly sent the camera to China, of all places. Days went by and the money never came. I only realized it was a scam when I received an email supposedly from PayPal, saying that there was an error in their system and I was overpaid by a thousand dollars and that I should wire another thousand to the buyer before receiving any of the money.

After grieving over the fact that I had lost the camera, I found myself in a pretty dire financial position and unable to pursue an internship position in Jakarta and potentially move to Melbourne sooner. But I eventually made it out over to Melbourne, and since arriving I sold my Ricoh and then here I was, a photographer in Melbourne with no camera.

Then suddenly out of the blue in March 2017 (4 months since I thought I had lost the Leica) it reappeared at my old address in Perth. From there, I got it sent over here to Melbourne by my aunt.

I once said that the M2 and I didn’t really bond, perhaps trying to mask the hurt of the fact that I had lost it. But clearly I wasn’t thinking straight as it’s a much more beautiful camera than I remember. After receiving it again this week, I shot a roll of Agfa Vista 400 (essentially Fuji Superia 400) and have had some low-res scans made of the images. Even these are wonderful. 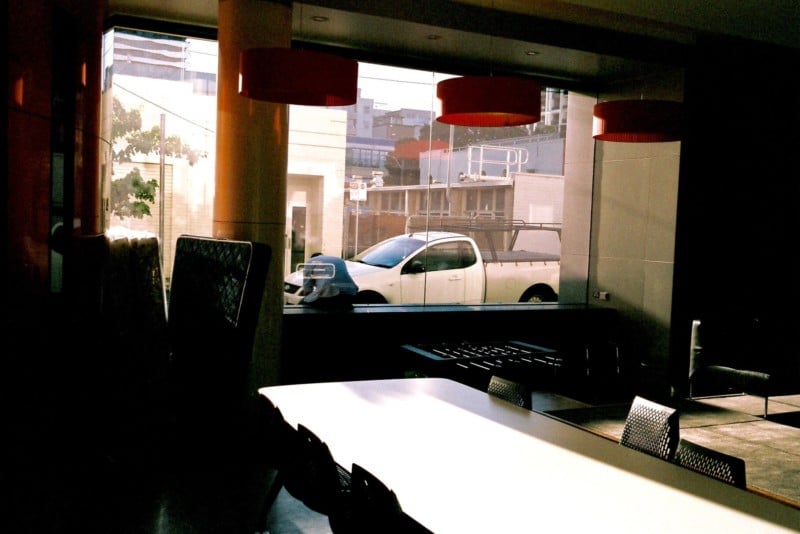 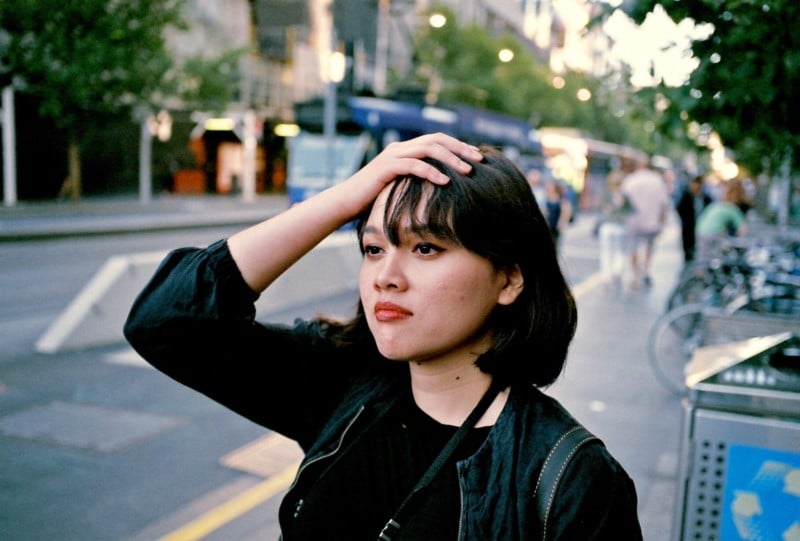 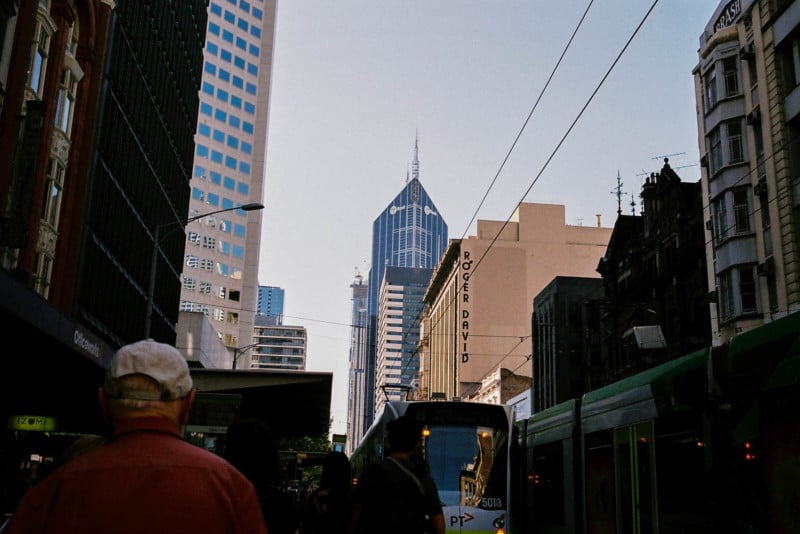 I have many thoughts about abandoning film in favor of digital. While I still feel that the Ricoh GR is an incredibly amazing little camera, the issues of sensor dust kept plaguing the one I had. The GR belonging to my friend Justin also died out of the blue (a camera he bought due to my suggestion). All of these issues suggest to me that it is just not a robust system, especially if you are shooting everyday.

My particular M2 is over 50 years old and I guess here’s hoping for another 50. I’ll take it a sign from the universe that I’m basically supposed to be shooting film. Below are some other color photos I took before losing it last year. 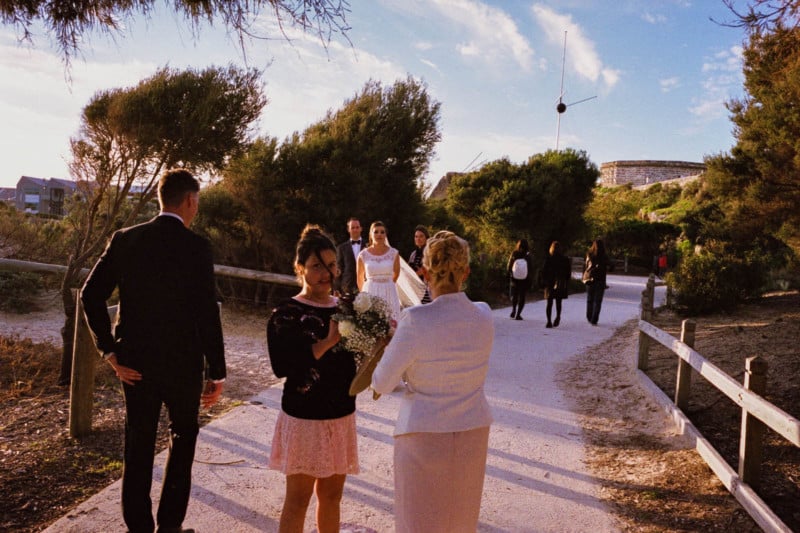 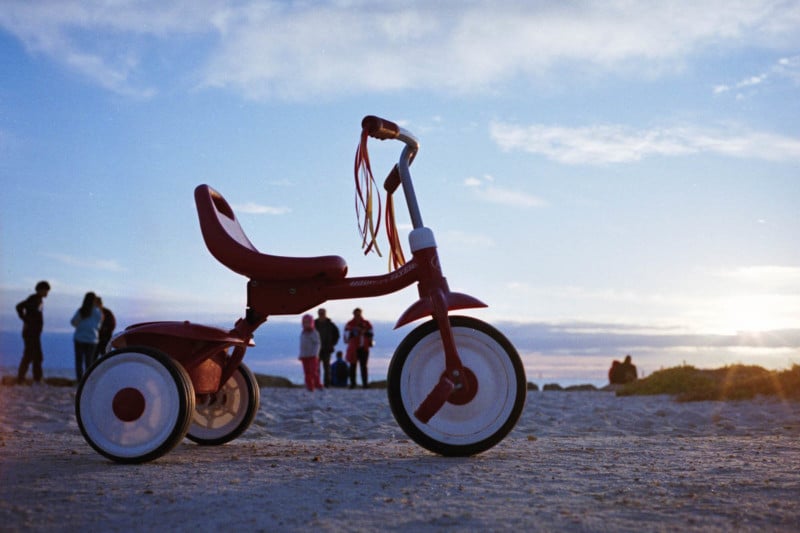 If there is a lesson to be learned, it’s that you should be patient when trading and selling your gear online. There could be a whole array of reasons why the camera came back (most likely that the thousand dollar transfer was the real scam and the address in China was fake), yet another thing I took back is that I guess sometimes miracles do happen and that film really does never die.

About the author: Emil Prakertia Raji is a photographer and musician based in Melbourne, Australia. You can find more of his work on his website and Instagram. This article was also published here.