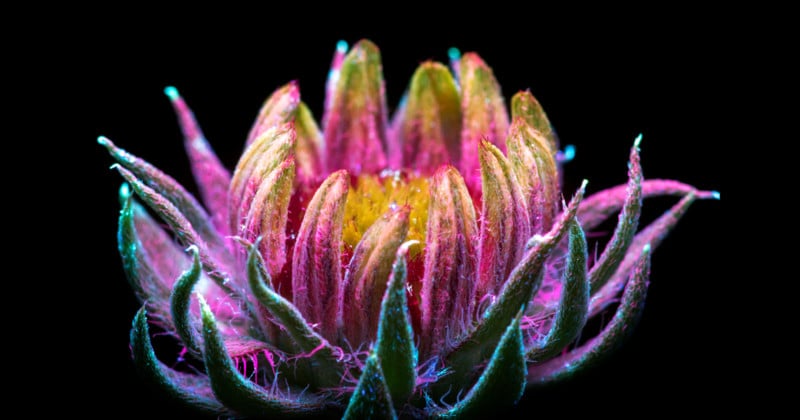 Just when we thought there was no possible way someone could capture flowers in a fresh and unique way, we stumbled across the work of Craig Burrows. Burrows uses a technique called ultraviolet-induced visible fluorescence (UVIVF) to capture flower photos the likes of which we have never seen before.

UVIVF as a photography technique is probably not on your radar, but it should be. As the name suggests, the process involves shining high-intensity UV light at plant matter, which absorbs this light and emits dazzling wavelengths of fluorescent visible light that make the flower or plant in front of Burrows’ lens look like something out of the movie Avatar.

To take these photos, Burrows shines a 365nm LED light at his plants through a filter that allows only UV and infrared light through. He then captures the glowing flowers using his Sony A77 SLT with (usually) a 100mm or 50mm f/2.8 macro lens attached. The results are nothing short of spectacular: 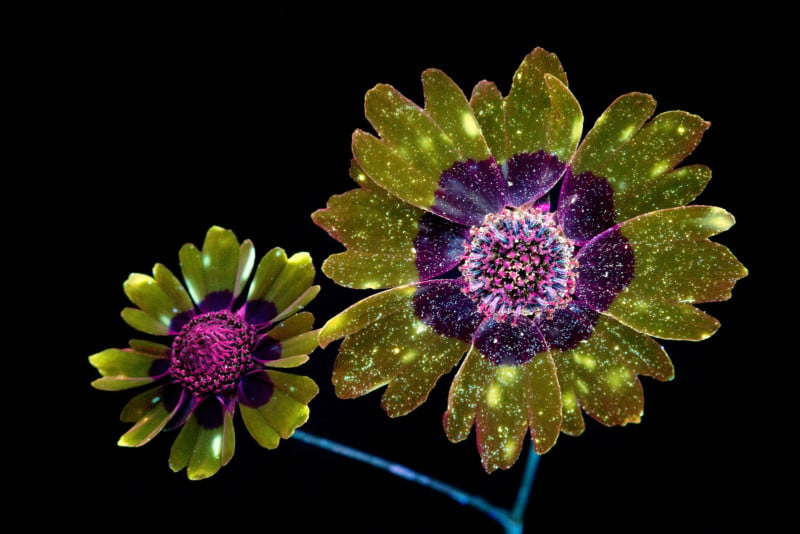 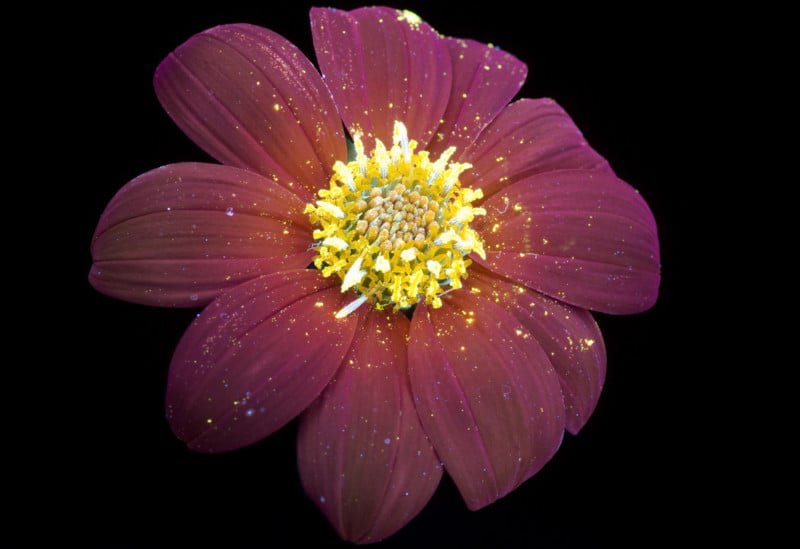 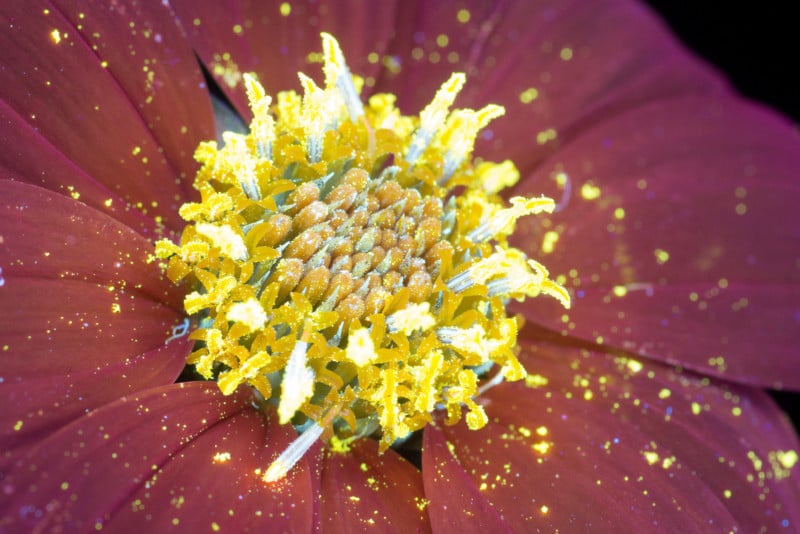 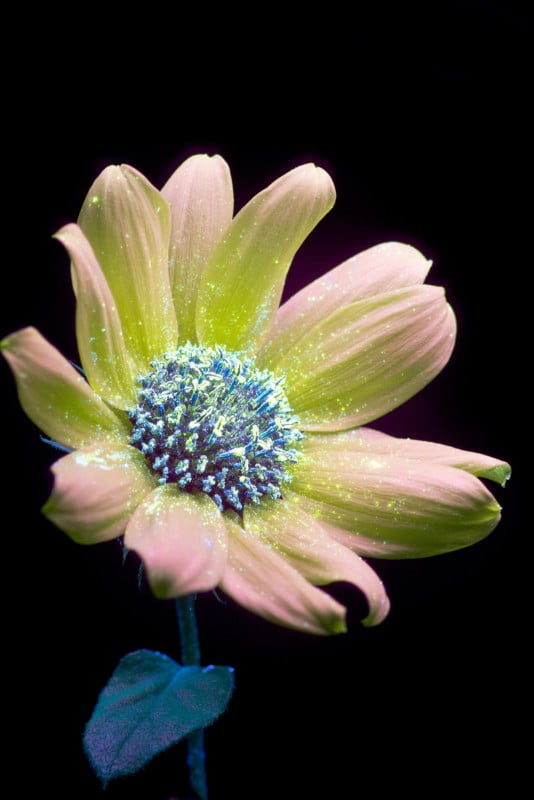 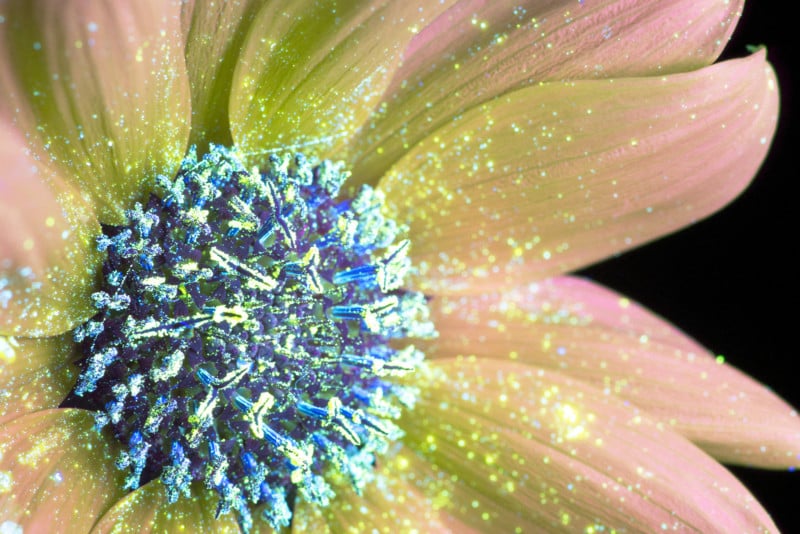 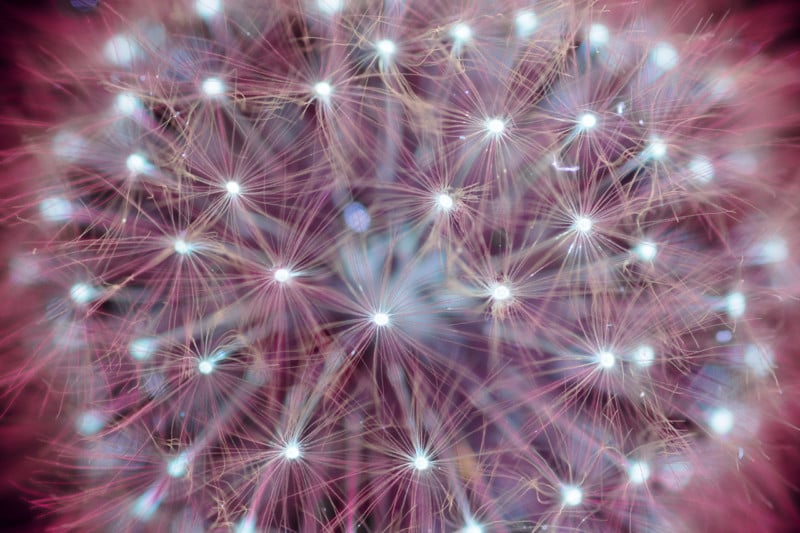 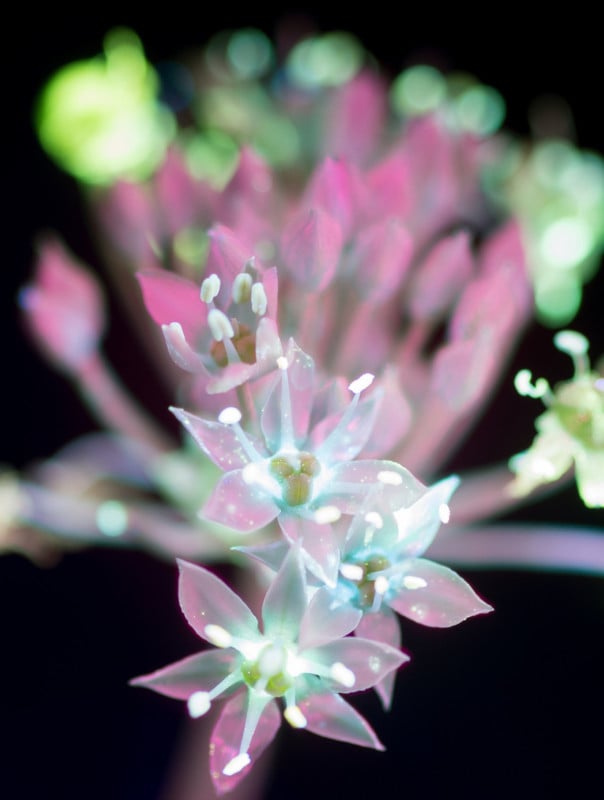 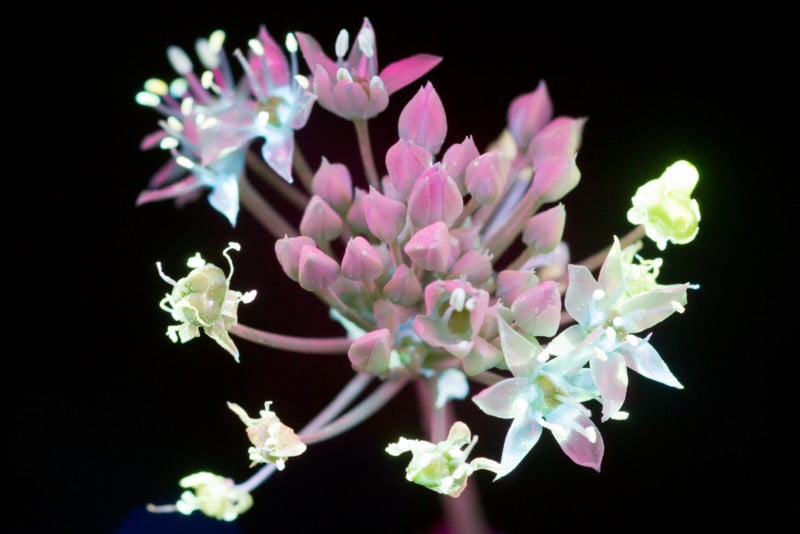 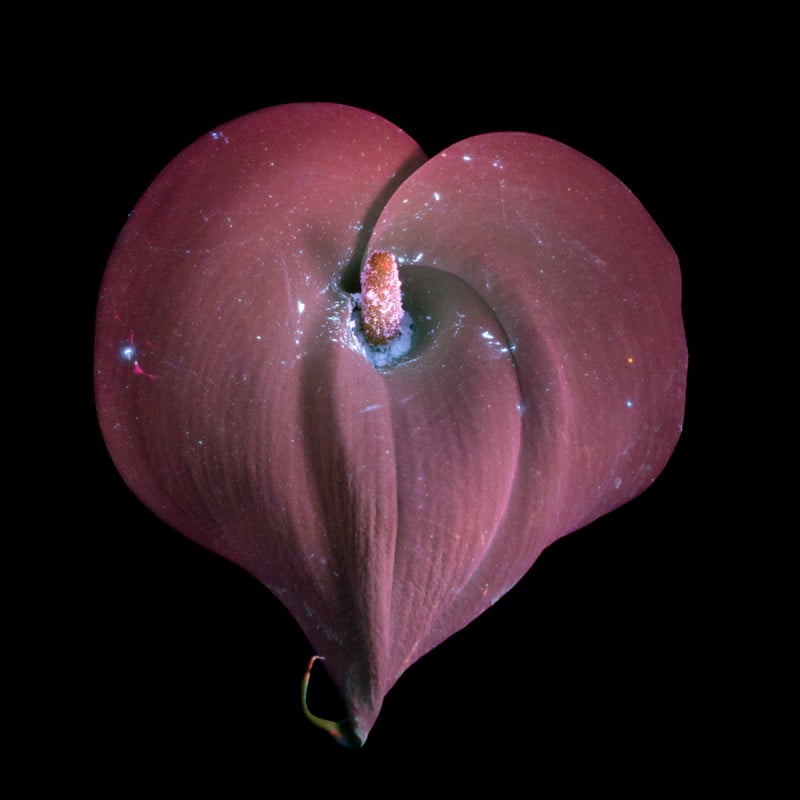 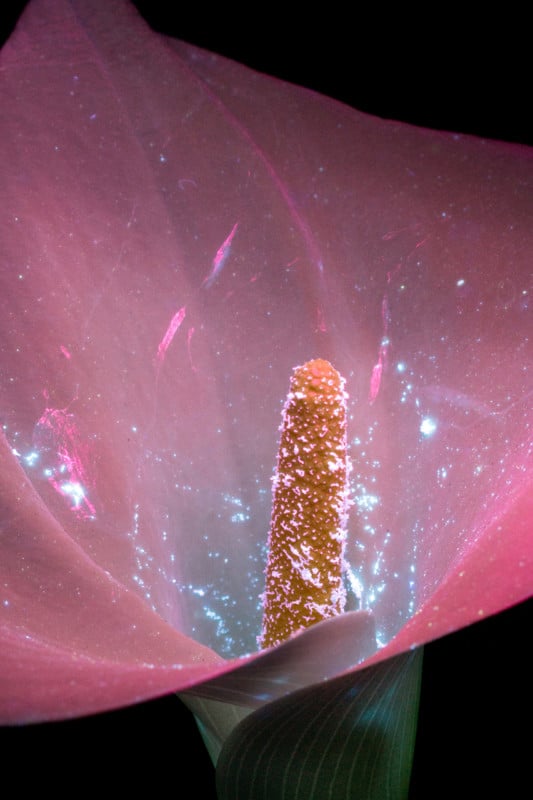 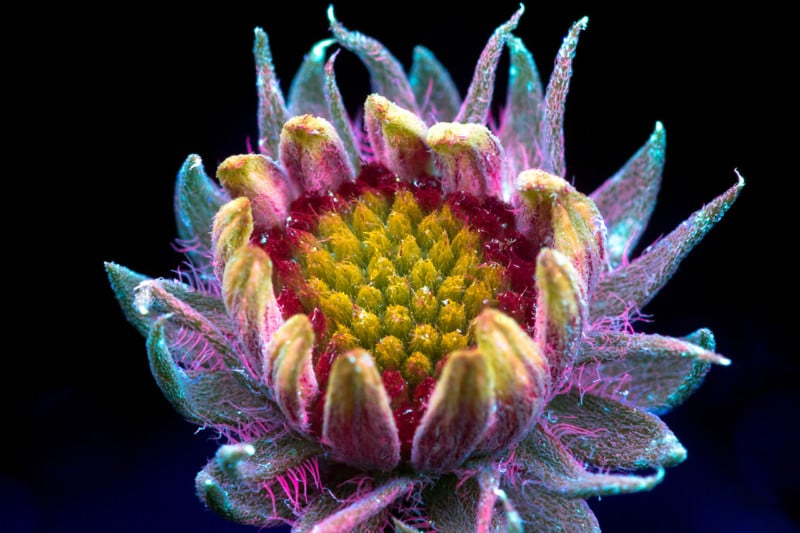 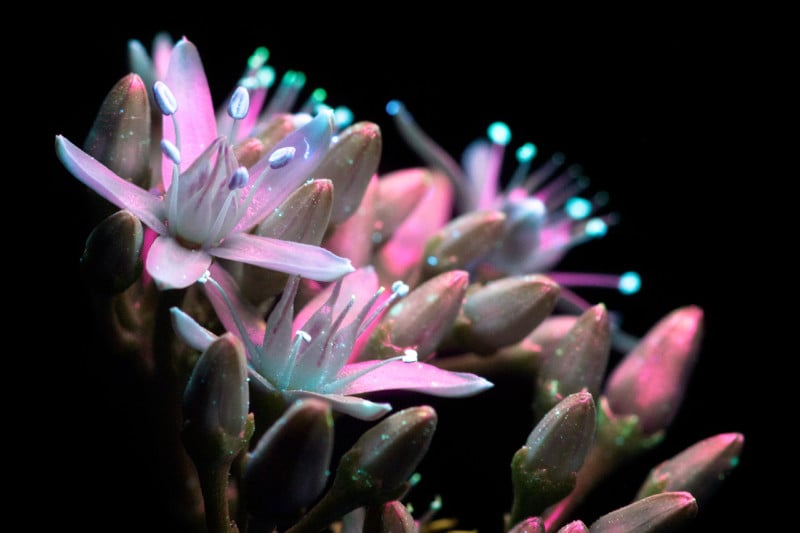 To see more of Craig’s incredible flow photography—and keep up as he scales up his technique to capture larger scenes using this same technique—head over to his website or give him a follow on Flickr.

Image credits: All photos by Craig Burrows and used with permission.