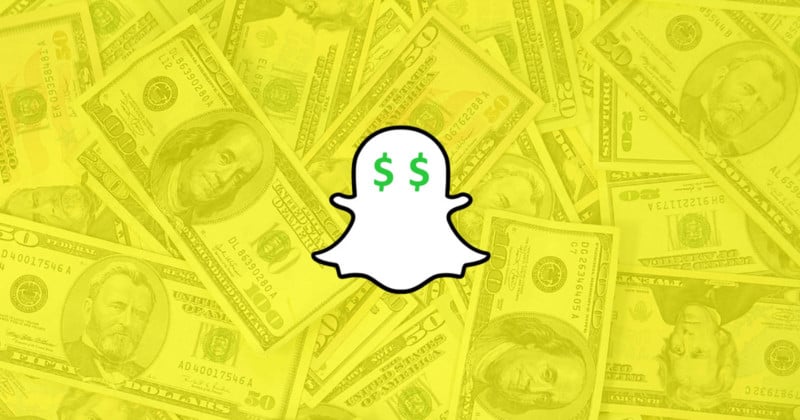 Snap’s IPO is complete and the 5-year-old tech company behind Snapchat is now officially a publicly traded corporation. Shares in Snap have exploded nearly 50% in the stock’s debut today, valuing the company at around $29 billion.

Shares (ticker symbol SNAP) were priced at $17 in the initial public offering, but high demand from investors has driven up the market capitalization of Snap to nearly 3 times what Twitter is worth (~$11 billion). Facebook, which owns Snap rival Instagram, currently has a market cap of $400 billion.

Snap was founded from a dorm room back in 2011 by then Stanford students Evan Spiegel and Bobby Murphy, who are 26 and 28, respectively. They each own about 22% of the company’s stock, so Spiegel and Murphy are now worth over $6 billion each.

In addition to being one of the most popular camera and photo sharing apps on the market, Snap has been pushing to become more of a camera company, recently launching its wildly popular Spectacles camera glasses. It has also reportedly looked into creating 360-degree cameras and camera drones. “Snap Inc. is a camera company,” Snap’s latest homepage reads. “We believe that reinventing the camera represents our greatest opportunity to improve the way people live and communicate. Our products empower people to express themselves, live in the moment, learn about the world, and have fun together.”

While Snap has nearly 160 million daily users who send over 2.5 billion photos and messages per day, the company has yet to reach profitability. Snap lost $514 million dollars in 2016 on revenues of $404 million, but revenue is reportedly growing and could hit $1 billion in 2017.

Image credits: Header illustration based on photo by Tracy O