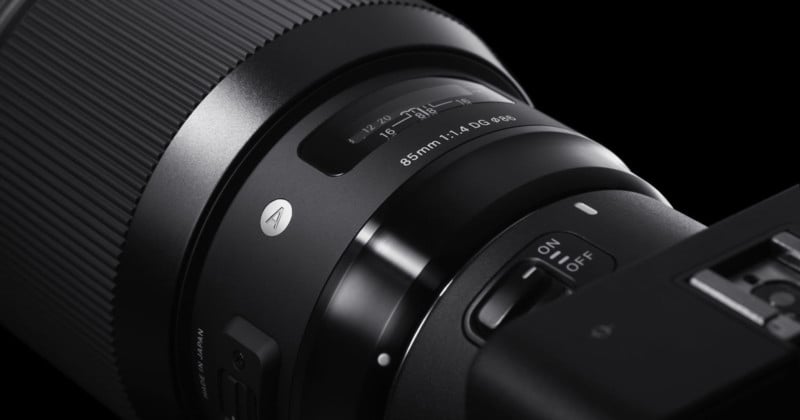 Sigma is undoubtedly, tantalizingly on fire. Their Art series lenses consistently undercut and outperform the competition, as they proved yet again by manufacturing an 85mm f/1.4 lens that is not only $600 cheaper than Sony’s top-of-the-line 85mm GM, but according to DPReview, it’s better ‘across the board.’

This news should come as no surprise. Even before DPReview got their mitts on the new lens, the Sigma 85mm Art earned the highest score DxOMark has ever given to a lens, beating even the famous Zeiss Otus.

But DxOMark didn’t pit the lens directly against Sony’s new 85mm GM. DPReview calls that lens “arguably the best modern 85mm F1.4 on the market (behind the manual focus Zeiss Otus, of course)” and so they wanted to see how the new king of sharpness held up against the impressive Sony. They slapped both lenses on a Sony a7R II, and even using a Metabones smart lens adapter to get the Sigma onto a Sony E-Mount camera, Sigma still outperformed the Sony lens in almost every single category.

Here’s how DPR put it in their conclusion:

…the Sigma beat out the Sony in nearly every category. Sharpness, vignetting, distortion and the handling of lateral chromatic aberration (though not LoCA, in harsh lighting situations, wide open) all went to the Sigma. It simply outperformed the Sony across the board.

To read DPReview‘s very comprehensive review, click here, and then try your best not to go order this lens ASAP.