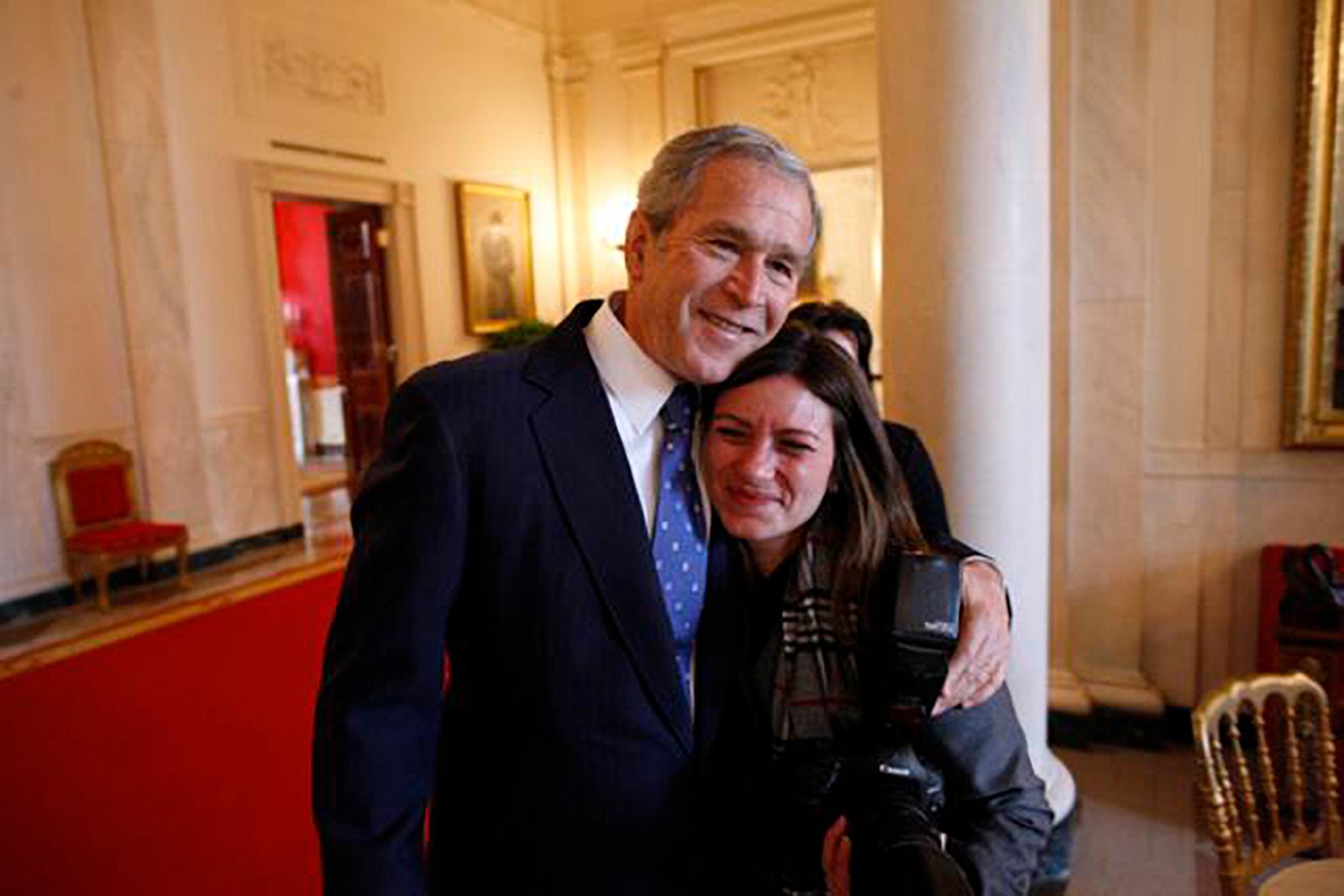 Last week we reported that Shealah Craighead, a former photographer for the Bush administration and Sarah Palin’s vice presidential campaign in 2008, was at the “top of the list” to be President Donald Trump’s chief white house photographer. Now the appointment is official.

According to Politico, Trump Press Secretary Sean Spicer told reporters traveling with the president yesterday that Craighead had officially accepted the position.