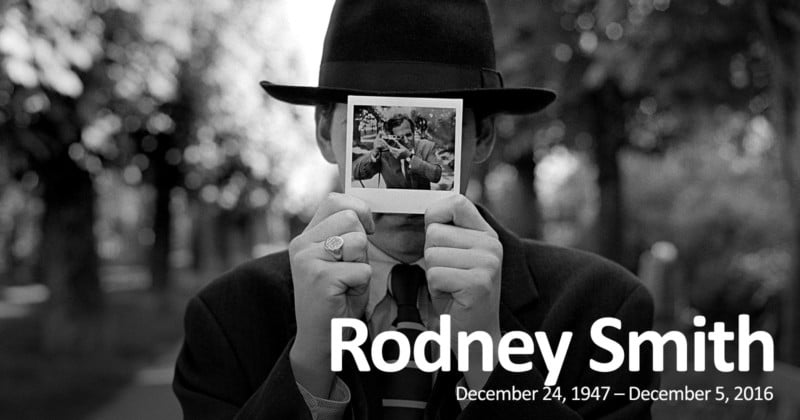 Smith’s wife Leslie woke up that Monday morning to find that Rodney has passed away unexpectedly in his sleep next to her.

Born on December 24th, 1947 in Long Island, New York, Rodney Smith was exposed to the fashion industry at an early age through his father, Stanford, serving as president of the fashion label Anne Klein.

After studying English Literature and Religious Studies at the University of Virginia in 1970 and a graduate degree in Theology at Yale in 1973, Smith jumped into the photography industry. Early in his journey, he studied photography under famous American photographer Walker Evans at Yale.

Smith has since served as an adjunct professor of photography at Yale, published photo books, given lectures, taught workshops, and had cover photos on Time, Fortune, The New York Times Magazine, and other major publications around the world.

Despite the rise of digital photography, Smith spend his entire photography career dedicated to film photography, shooting 35mm on a Leica M4 and 120mm on a Hasselblad. In 2002, he began to shoot color photos in addition to the purely black-and-white photos that he made before. His work primarily focuses on real locations and available light.

Here’s a selection of Smith’s photographs: 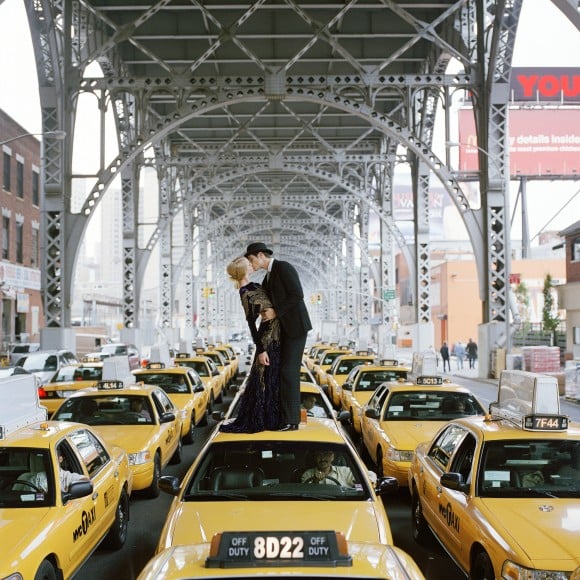 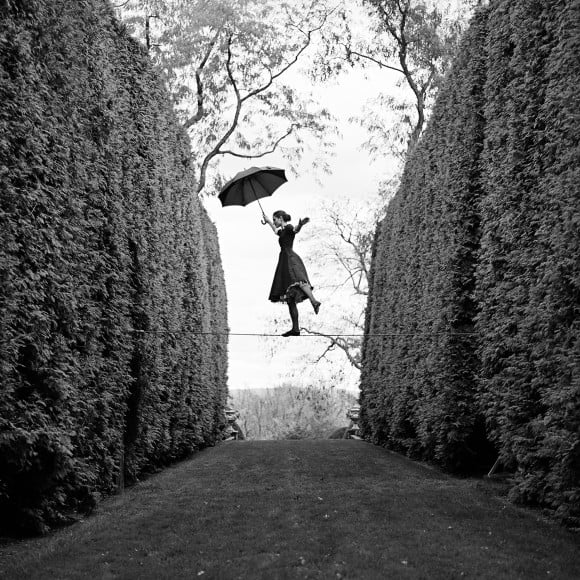 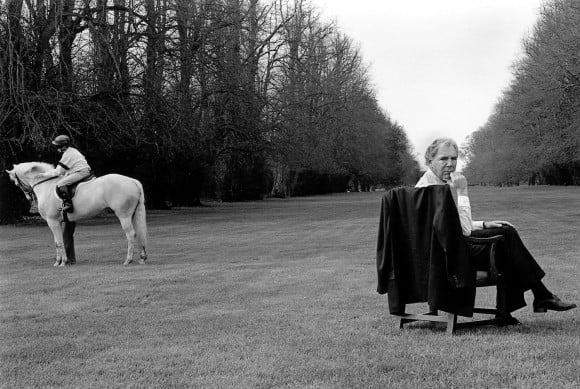 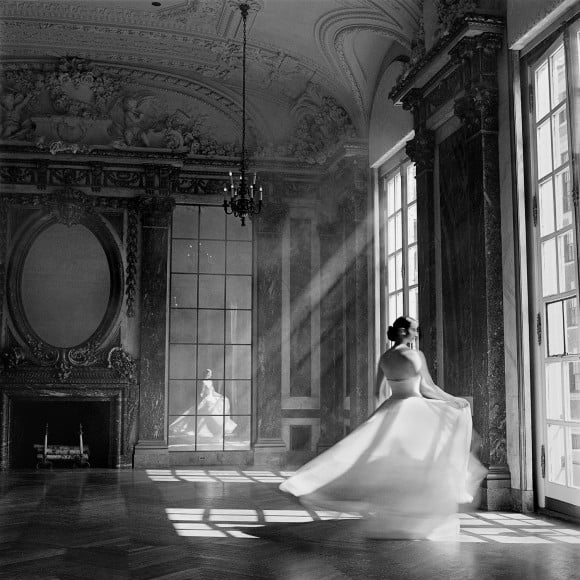 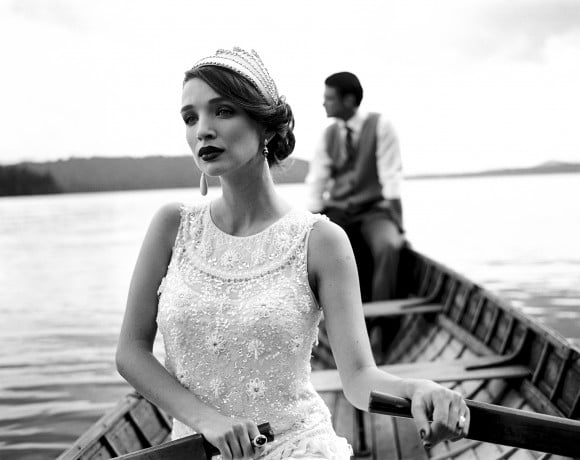 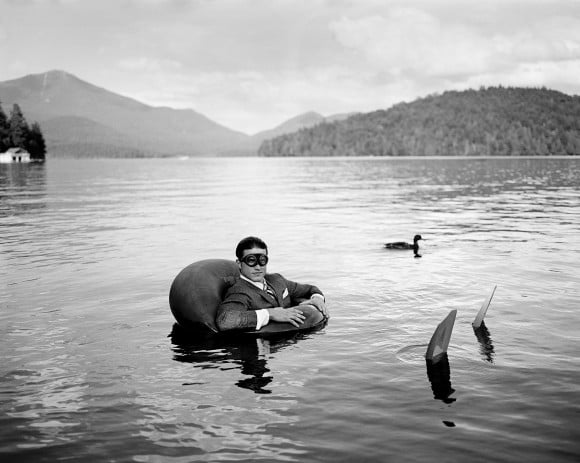 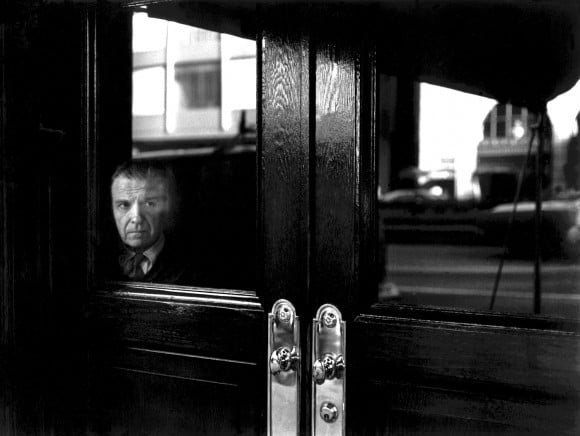 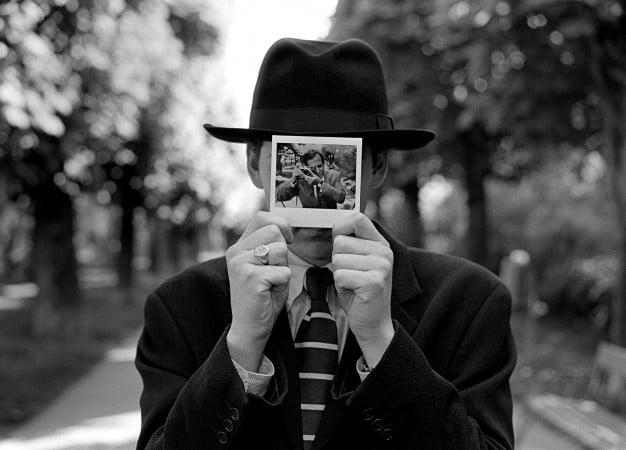 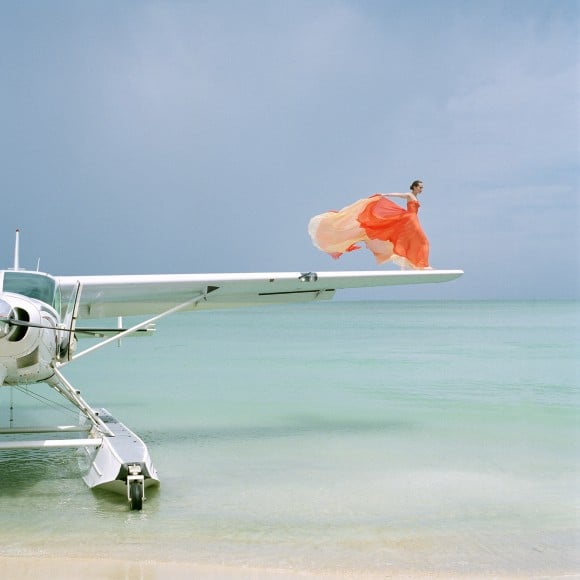 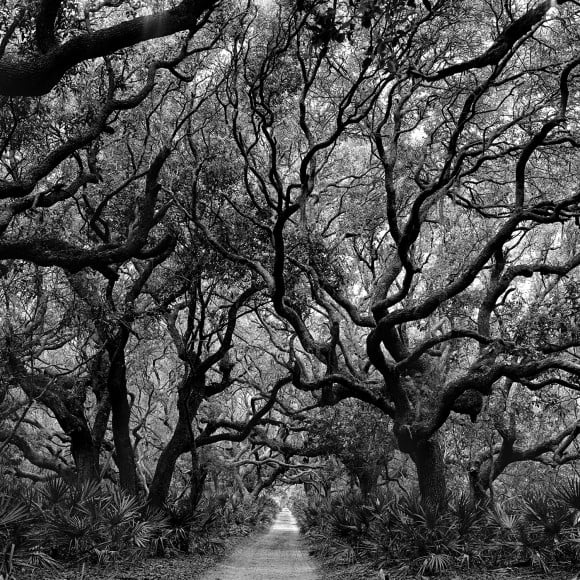 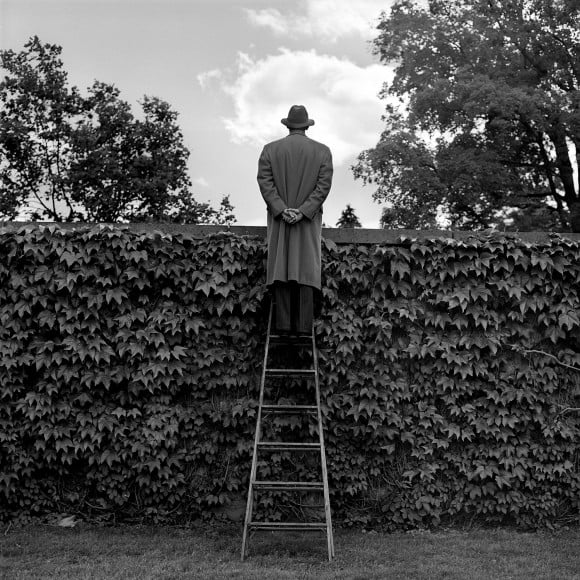 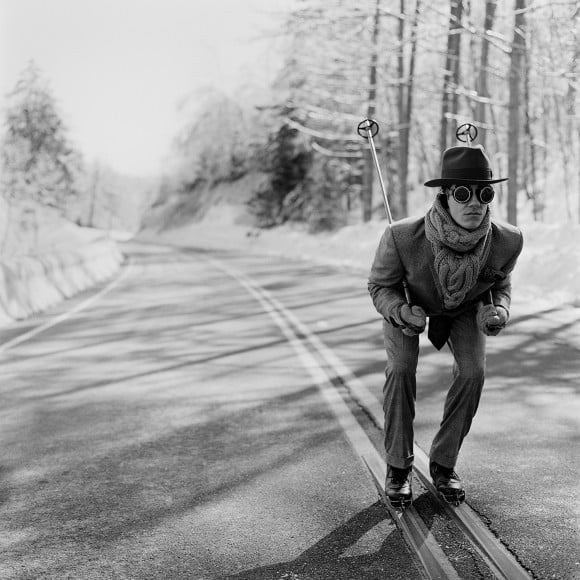 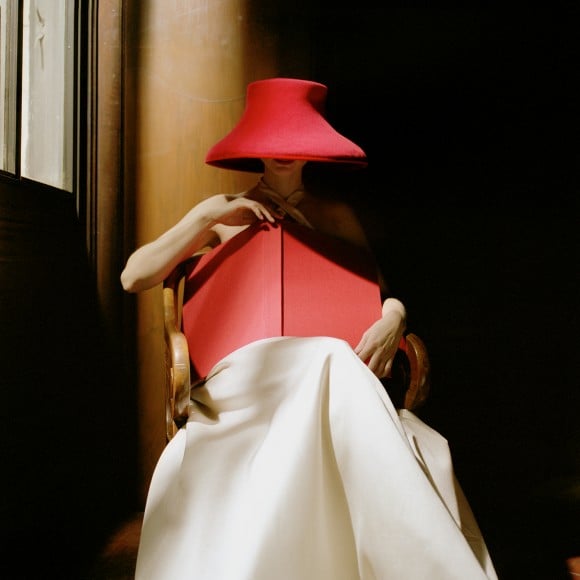 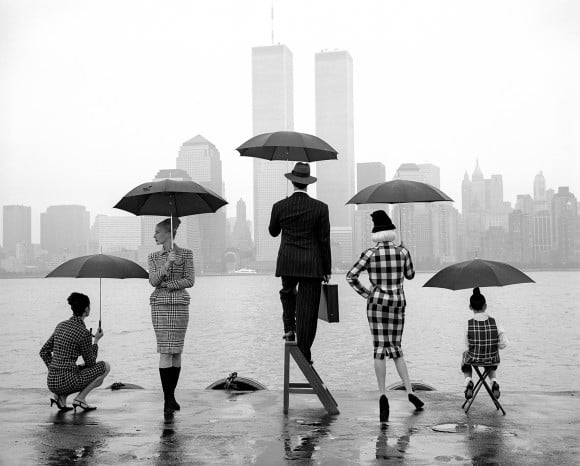 Just last month, B&H shared a 1-hour lecture that Smith gave recently about his work from 1970 through 2016:

“His photographs are familiar by now: silhouettes and skylines, a man in a hat, elegant women in elegant gardens,” B&H writes. “Rodney Smith, in the tradition of Richard Avedon and Irving Penn, bridges the gap between commercial photography and art. In doing so, he speaks to both the world we live in and the world the artist craves.”

“But, despite his place in American culture, the man behind the photographs has remained, in many ways, unknown.”

You can find more of Smith’s work and writing on his website and blog.