The kit lens that comes with most consumer-grade and entry-level DSLRs—the infamous 18-55mm f/3.5-5.6—isn’t exactly anybody’s “go-to” lens. It’s far from useless though—here are three simple “hacks” that’ll help you squeeze a bit more performance out of your kit lens.

The video comes to us from Russia with love, courtesy of the Koldunov Brothers featured previously on PetaPixel a few times.

Note: if you’ve been around the photo world for a while, you might already know these tricks, but bear with us for the newbies in the audience. We’ll take all three “hacks” one by one. 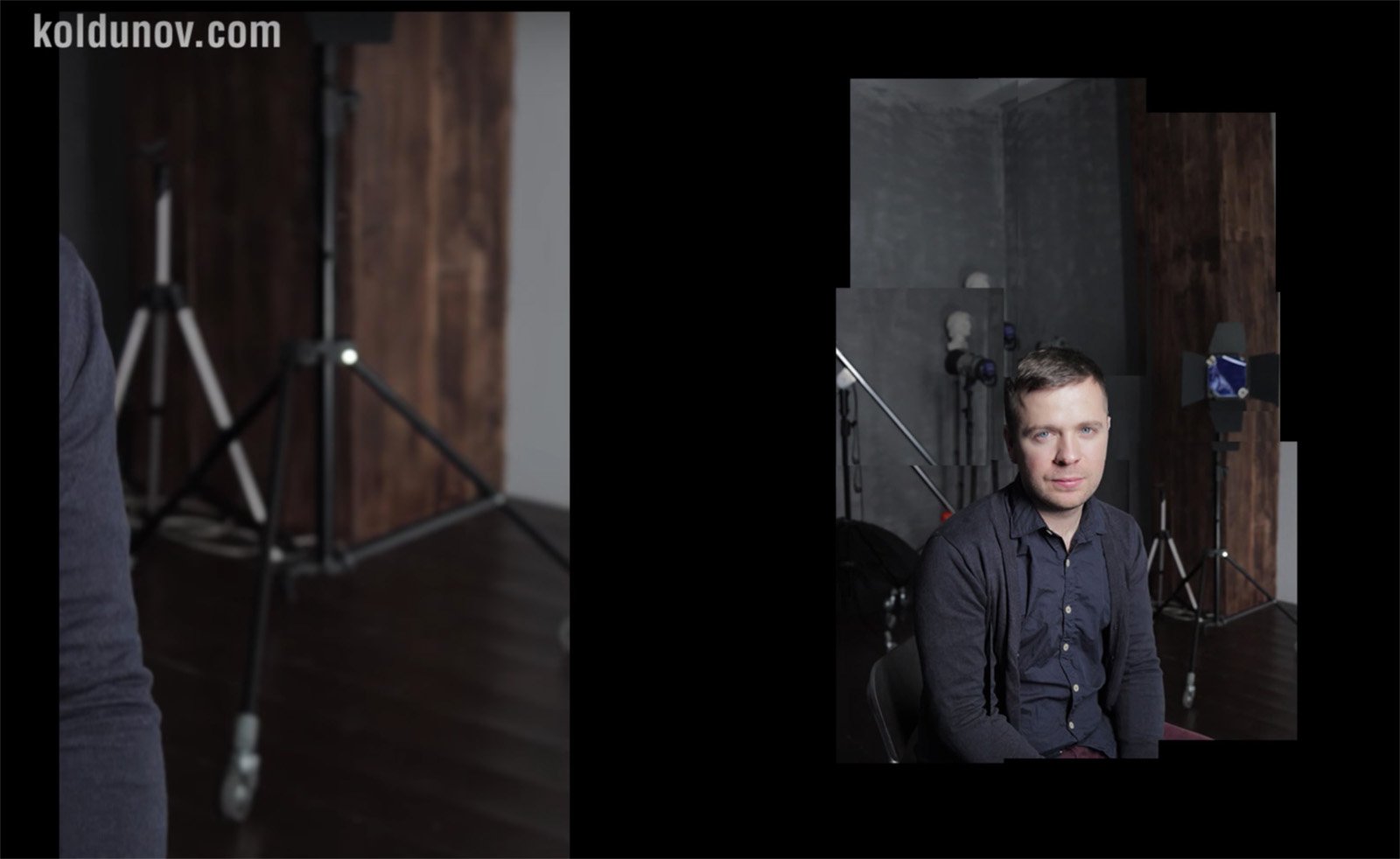 Your kit lens isn’t really fast enough to get a nice portrait with a blurred background… unless you get creative. Instead of taking a single shot, zoom all the way to 55mm, get close to your subject, make sure they’re sitting very still, and take a mosaic of photos to capture the whole scene.

Each photo will only capture a small piece of the person, but thanks to the focal length and your distance from your subject, the background of each piece will be blurry. When you stitch them together in Photoshop, the final image will have a blurry(er) background than you could otherwise get. 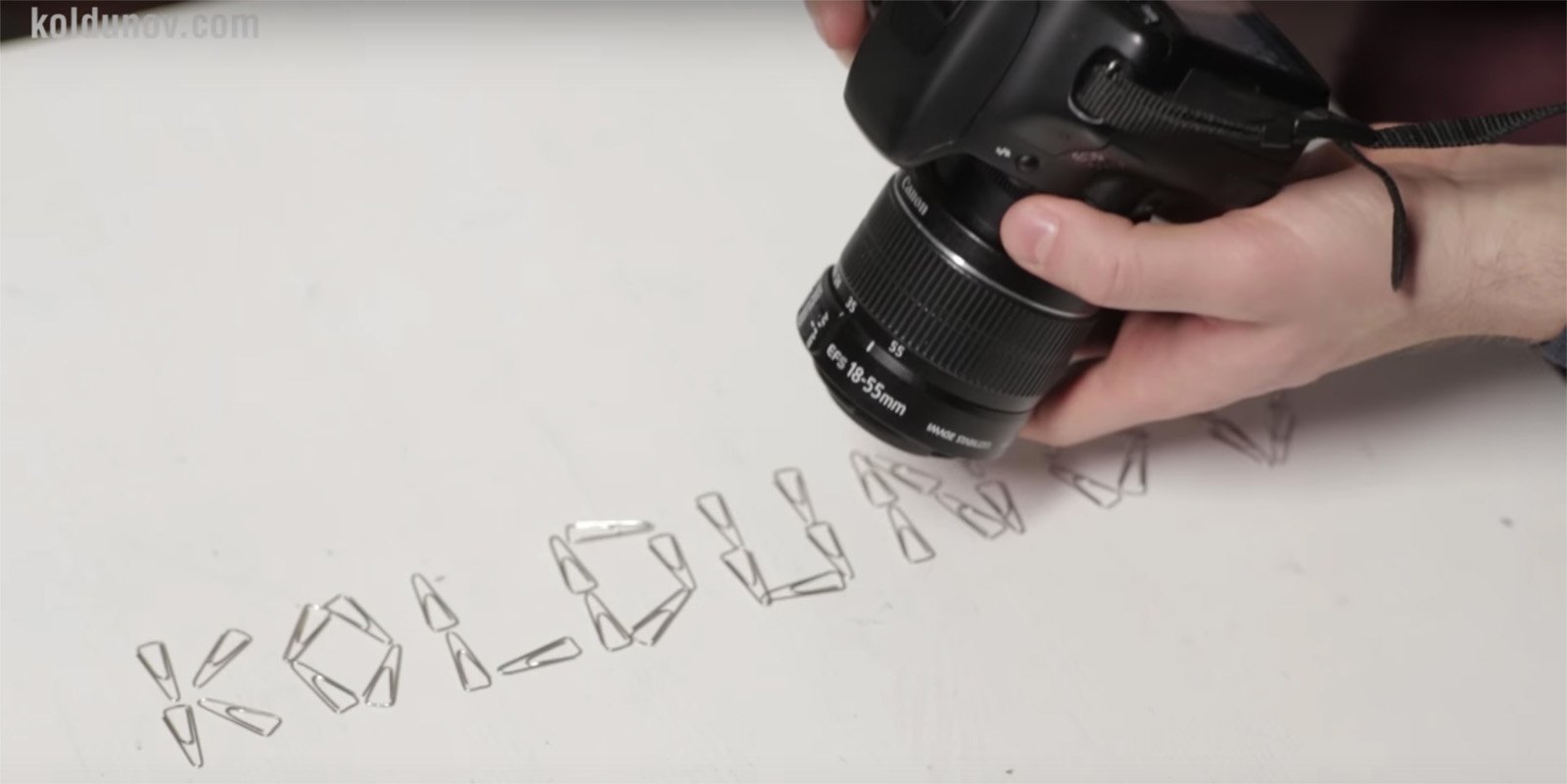 This is an extremely well-known technique. Heck, there are even adapters made for attaching your lens backwards to your camera. But you don’t need an adapter to use reverse lensing.

If you’re just messing around with a little bit of macro, take your lens off and just hold it in front of your sensor backwards. You’ll be able to focus much closer to your subject, and it won’t cost you a dime… just be careful not to hurt your sensor or lens in the process. 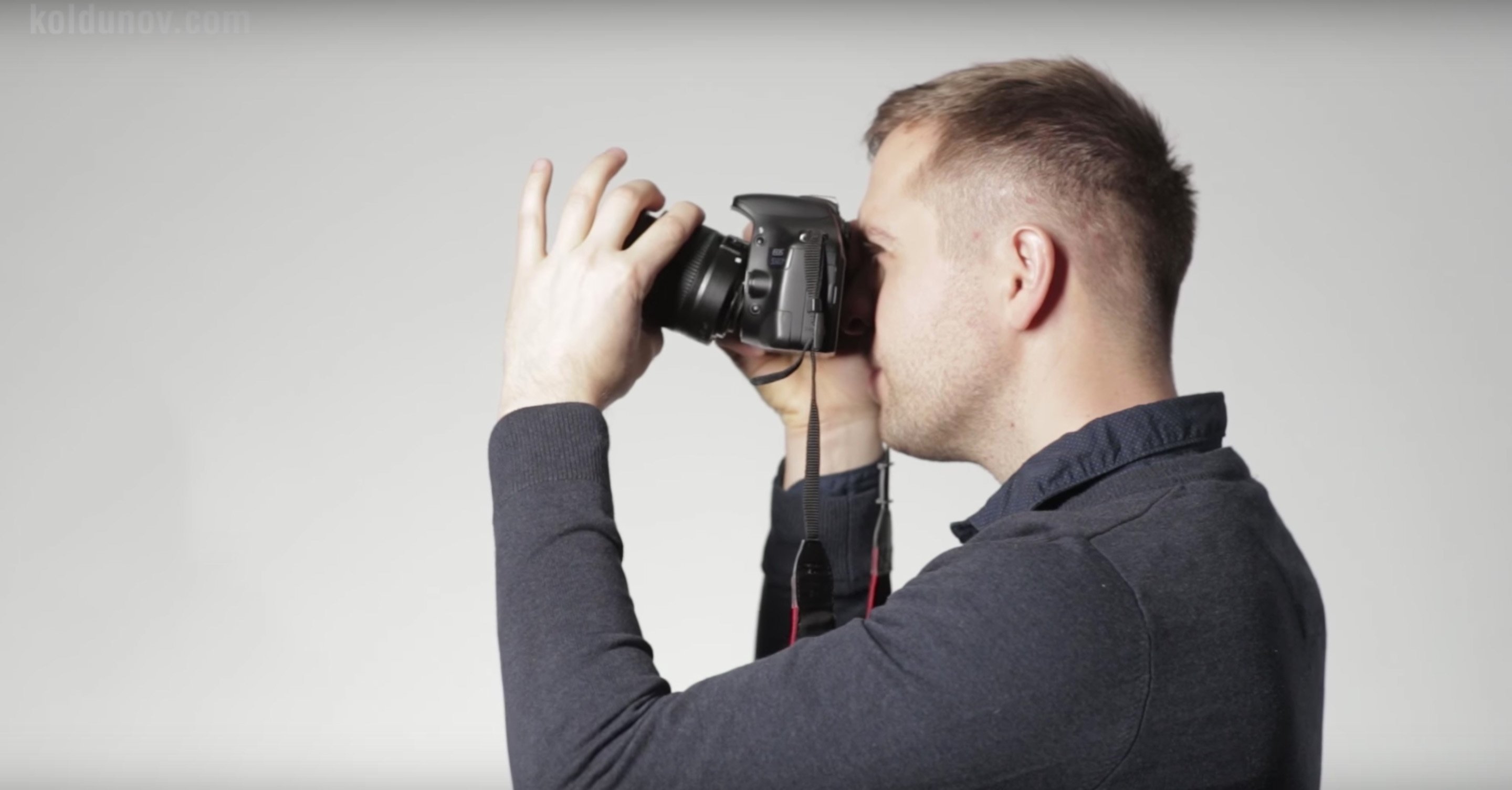 Finally, if you want to get a bit more creative with your portraits, you can get a selective focus “tilt-shift effect” look by doing something commonly called “freelensing.”

Usually this takes advantage of a bit of lens modification, but you don’t need to do that necessarily. Just remove your kit lens, switch into live view mode, and (again, being careful not to scratch any elements or your camera sensor) move the lens around in front of your sensor and watch what happens.