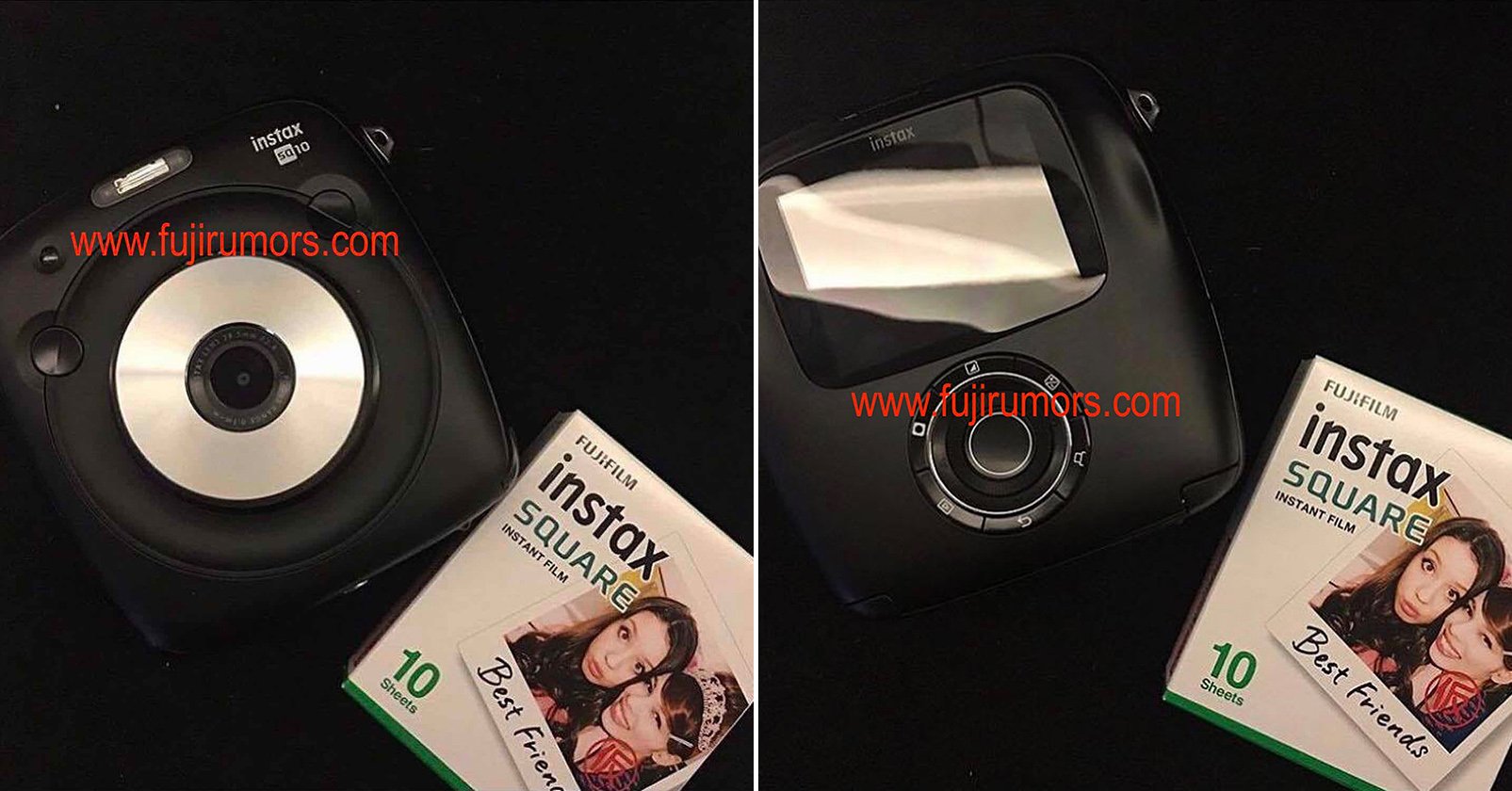 We know it’s coming; Fuji’s told us it’s coming. The Fujifilm Instax SQUARE camera and SQUARE instant film has already made its teaser debut, but today, newly leaked photos give us our fist look at the new camera and its special square film.

Fuji first mentioned Instax SQUARE back in September of 2016 at Photokina, announcing that the camera and film were “under development” and later releasing this trippy teaser video that gave us a few tantalizing glances at the new camera.

But if that’s not enough for you and you’ve been praying for a better look, then the rumor gods have come through for you. The guys over at Fuji Rumors got ahold of these images earlier today: 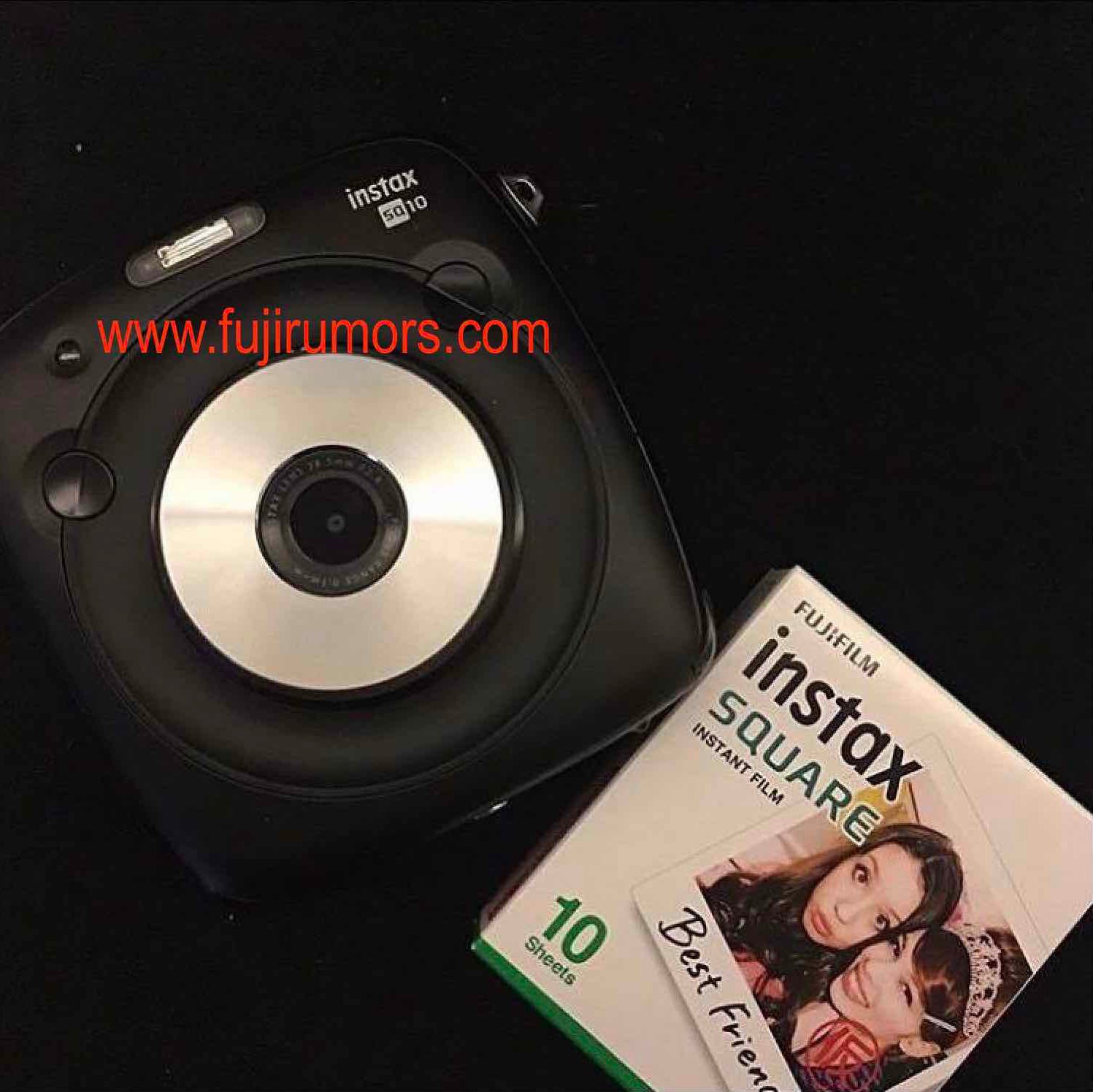 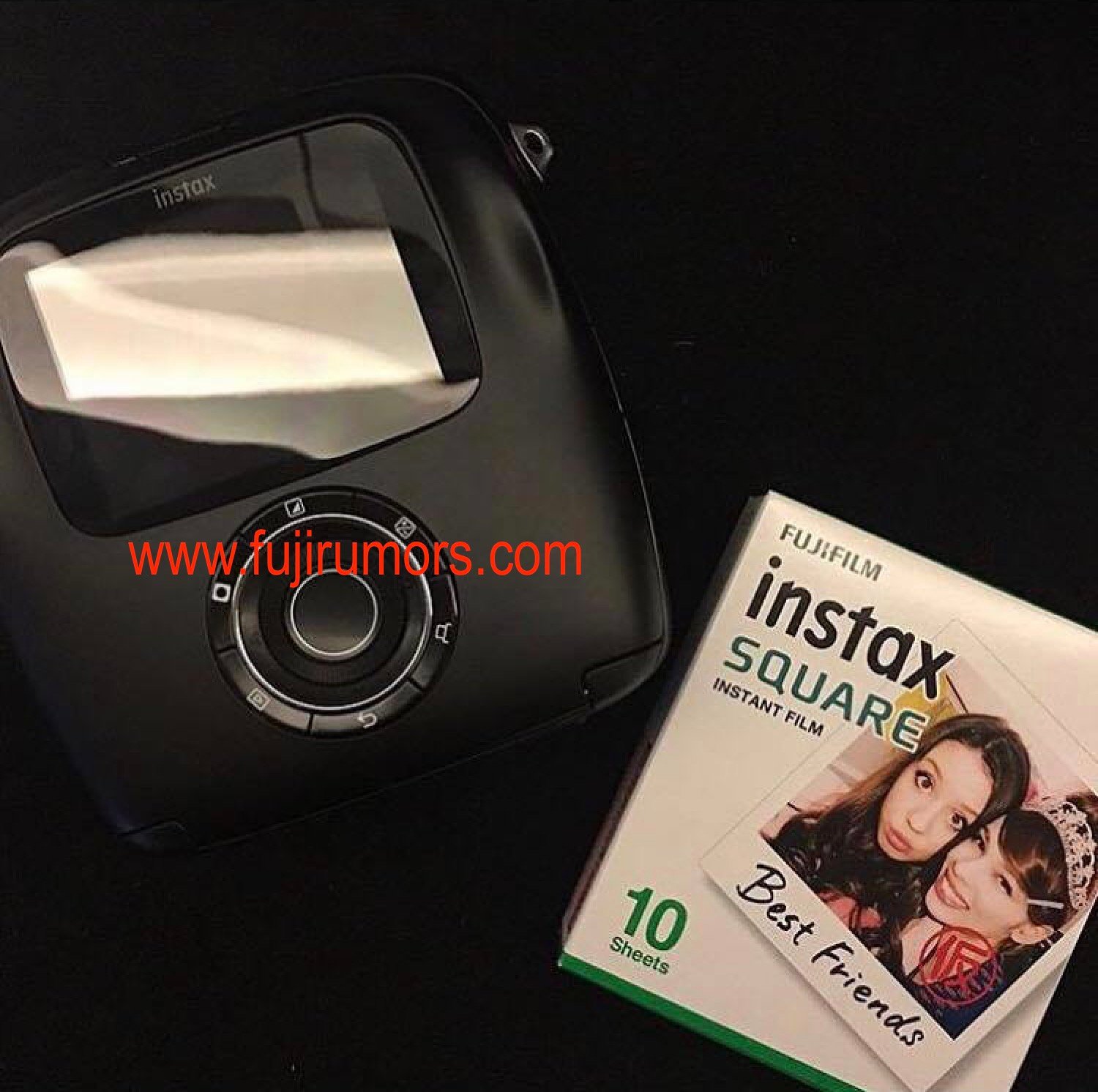 The photos purportedly show at least one model of the Instax SQUARE line, the SQ10, with an odd almost Mickey Mouse-like design on the front, and a large screen and circular control dial on the back. Next to the camera, we also see a pack of unreleased Instax SQUARE instant film.

Now, there’s no way to confirm 100% that this is a genuine Fuji product, but the close-ups in the teaser video below do seem to match with the camera we see in the photos above.

No updates have been made to the official Instax SQUARE site since October of 2016, but given that the camera is likely out in the wild being tested as we type this, we probably won’t be waiting long for an official announcement.