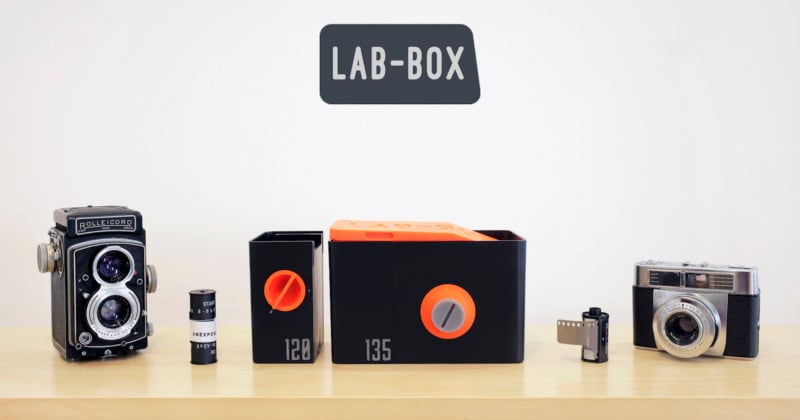 Developing your own 35mm or 120 film at home almost always requires a darkroom, but LAB-BOX wants to change all that. The new ‘multi-format daylight-loading film tank’ lets you develop your own film anywhere, even in bright sunlight if you’d like. No darkroom required.

Released on Kickstarter earlier today and already more than a third of the way to its funding goal, LAB-BOX is being marketed as the perfect tool for educators and film nerds alike. It’s a daylight loading developing station that allows you to process your own 120 and 135 film without the need to load your rolls in the dark.

This simple video shows you how the innovative contraption works:

As you can see, the most difficult part (and we’re using the term difficult liberally here) is making sure you properly load the film cartridge so you don’t accidentally waste a bunch of chemicals on film that was never spooled onto the reel.

Once you’ve mastered that bit, however, you’ll be able to use whatever developing process you like/have chemicals for.

The LAB-BOX can be purchased with either a 135 or 120 film loading “module” (or both), and the modular design consists of just a few parts that are easy to disassemble and clean as needed. Even put together, the whole box is highly portable—perfect for the classroom, your desk at home, or a backpack while you’re traveling.

Here’s a closer look at the LAB-BOX, how it works, and what it can do: 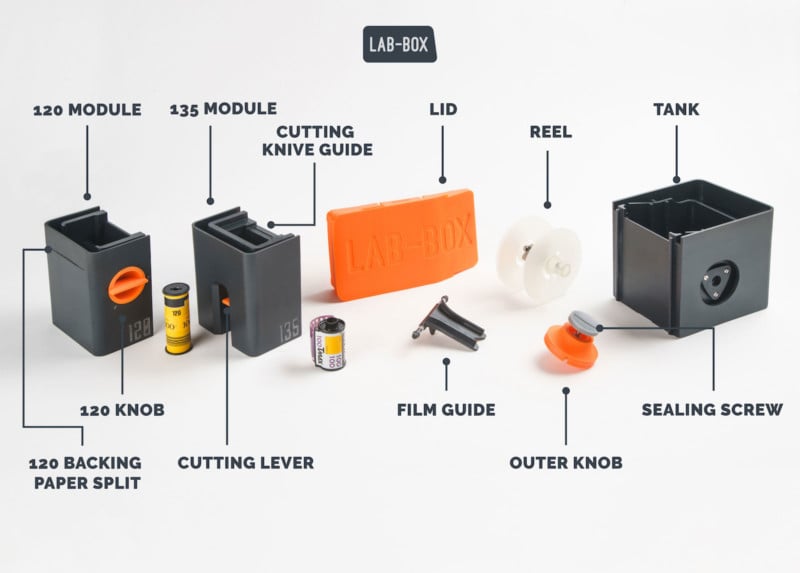 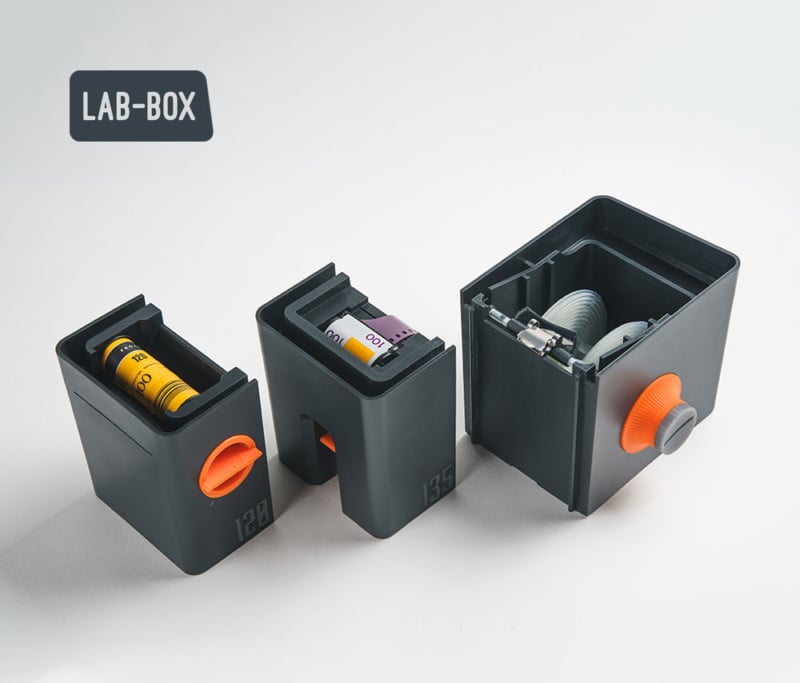 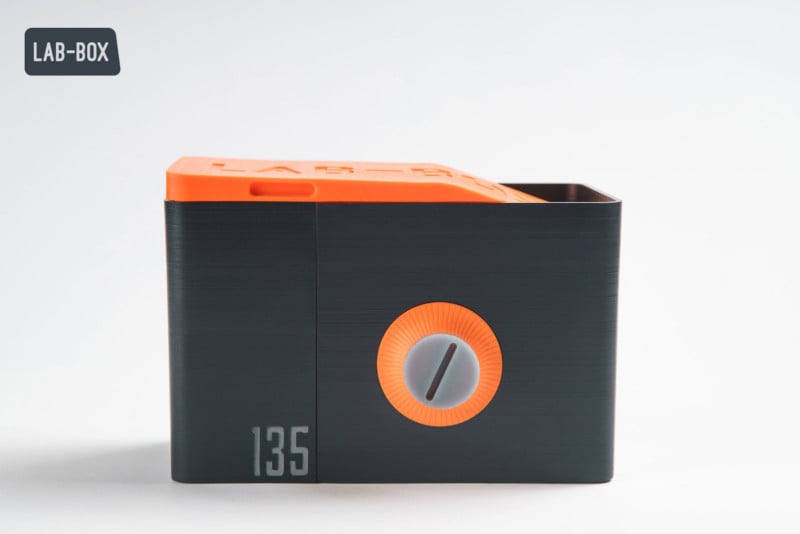 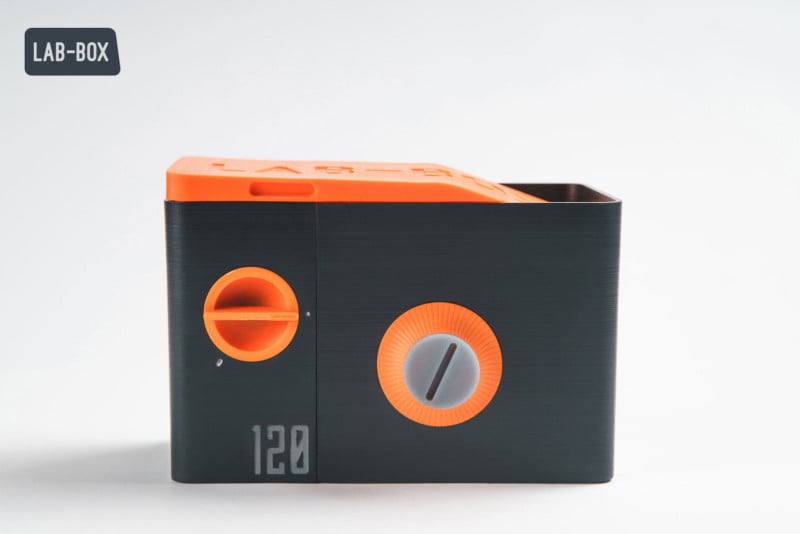 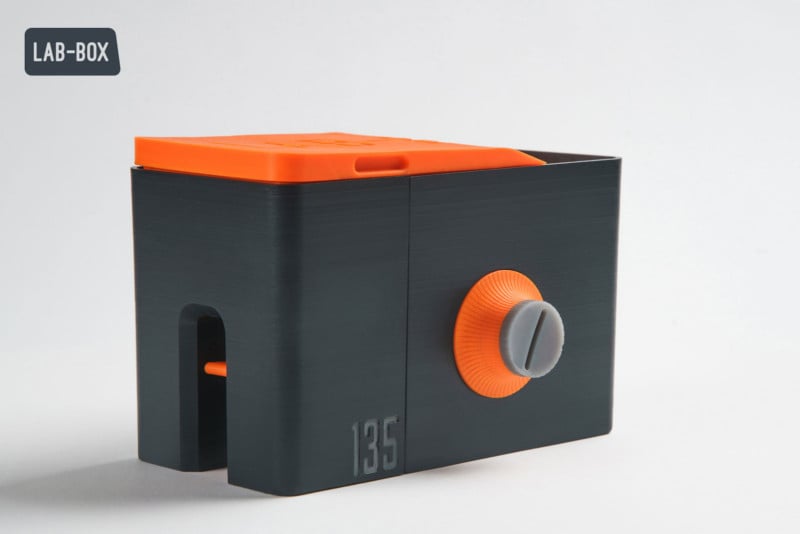 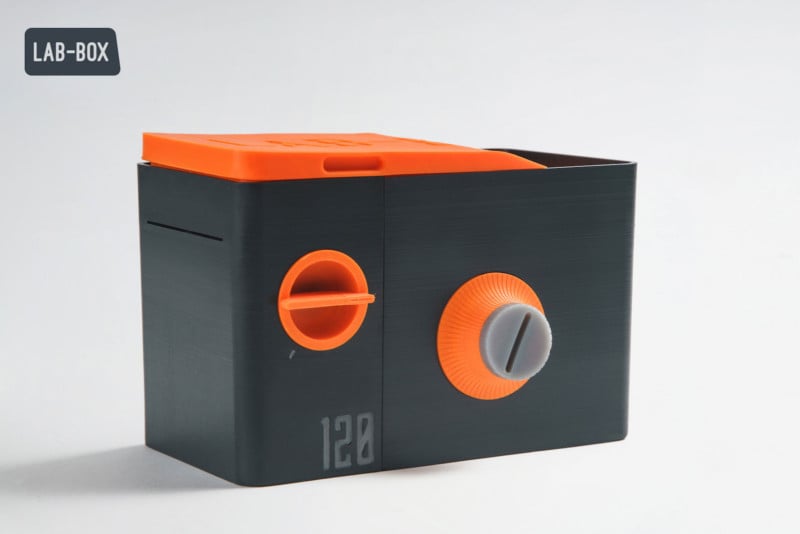 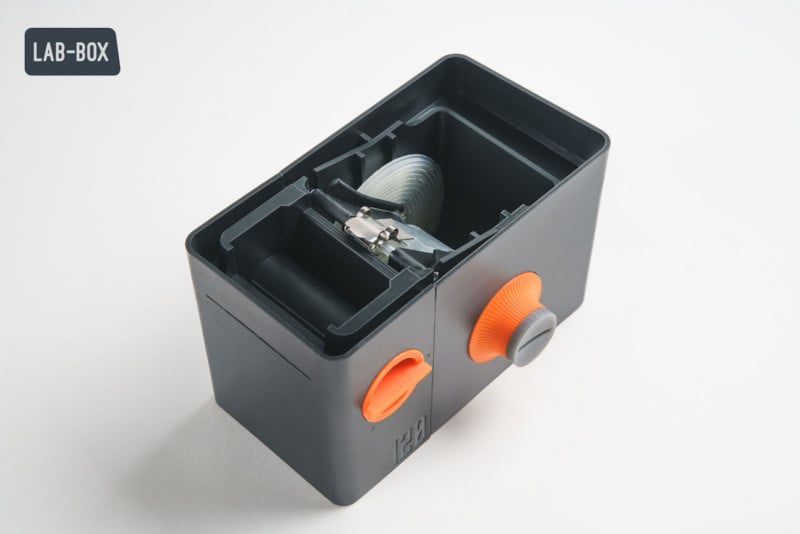 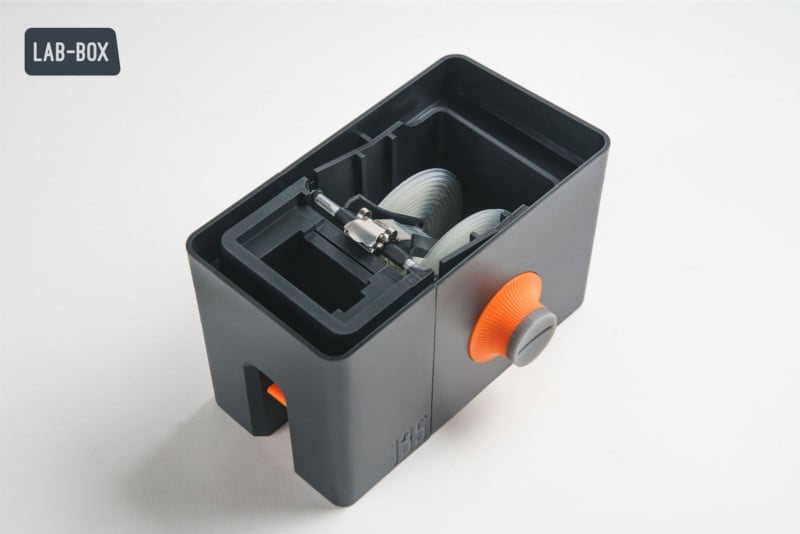 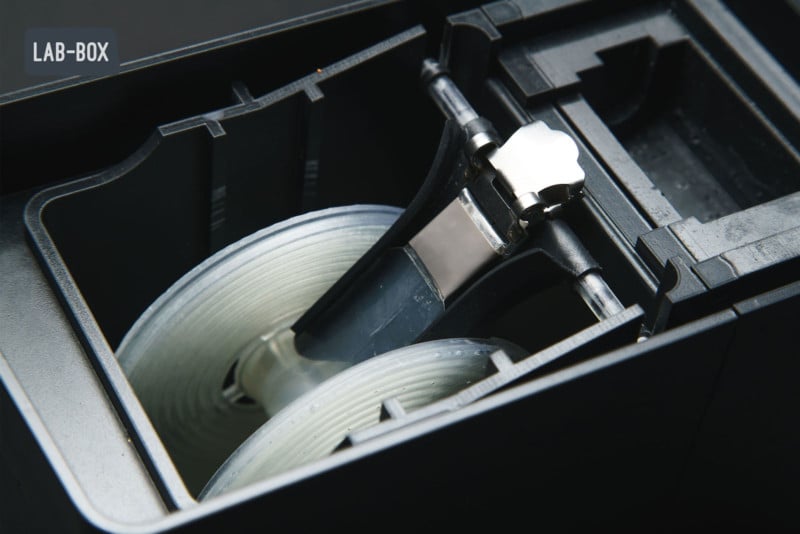 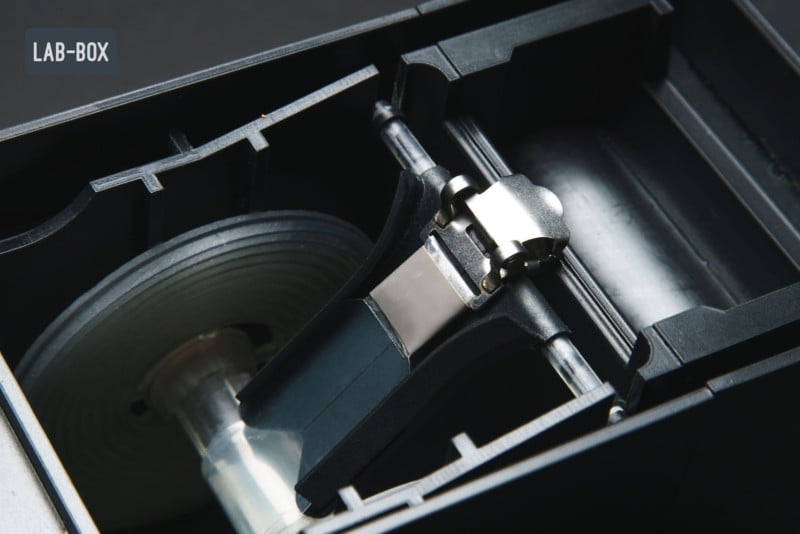 The LAB-BOX is currently seeking funding on Kickstarter, and if the first hour of its campaign is anything to judge by, it’s going to blow away its $76K funding goal.

There are still some super early bird Kickstarter deals available that will let you get your own LAB-BOX with either a 135 or 120 module for just $73 or both modules for just $95 (only 10 of those left as of this writing). But even when those go away, there are more discounts to be had if you act fast.

To learn more or pick up a LAB-BOX developing station for yourself, head over to the Kickstarter campaign by clicking here.