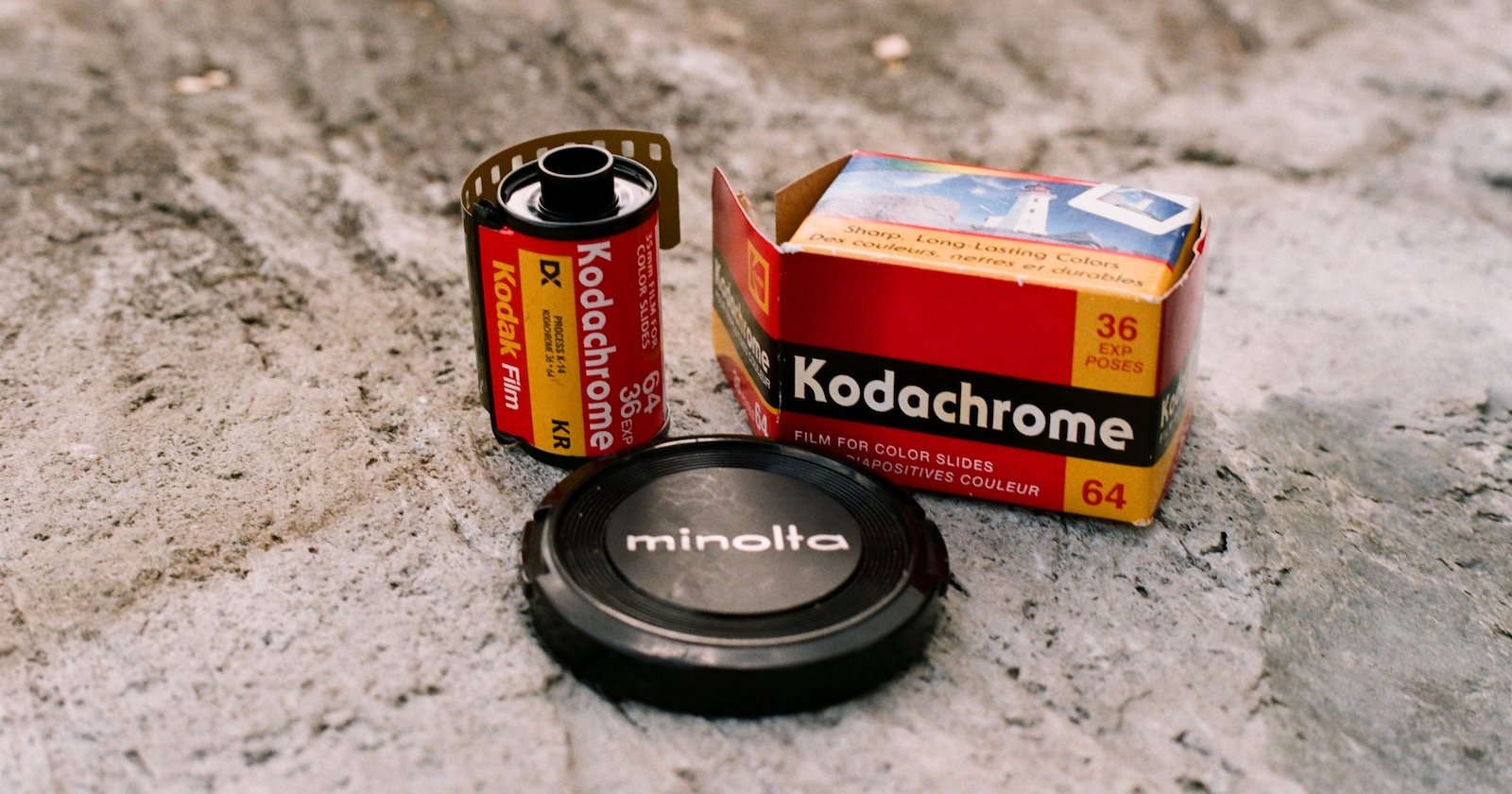 Kodak made a lot of people happy when they announced they would be bringing back Ektachrome, but they blew those same photographers’ minds when they admitted they were “looking into” bringing back Kodachrome. Those people won’t be happy about this update.

Speaking with TIME about their film revival strategy, Dennis Olbrich, president of the imaging, paper, photo chemicals and film division at Kodak Alaris, told the publication that they are indeed “starting to evaluate what other films we could bring back and whether it would make sense to do it.” However, the revival of Kodachrome is “a very difficult proposition.”

Olbrich spoke fondly of Kodachrome, saying the company would “love” to bring the iconic film stock with its “rich saturation” and “graniness” back form the dead; however, rebuilding the infrastructure needed to create and process the film, not to mention getting the appropriate chemicals up to environmental standards, makes it unlikely we’ll see a Kodachrome revival.

Olbrich is definitely dedicated to bringing more films back from extinction—the buck definitely won’t stop with Ektachrome—but it’s “much more likely” those films won’t be Kodachrome.