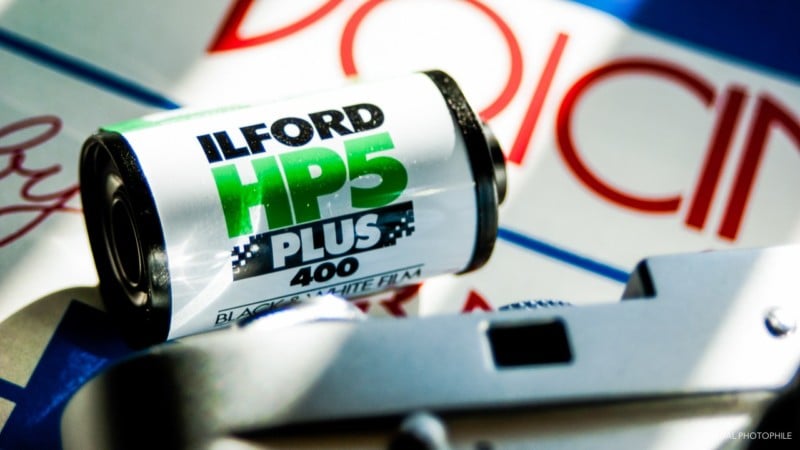 We all know a knockoff when we see it. Fake Rolexes, certain Russian motorcycles, and pretty much anything bought off of a street cart in Hong Kong, these poor quality imitators just can’t match their real deal counterparts. It’s no different in the world of film. And one film in particular has garnered a reputation for being just such a cheap copy—Ilford HP5 Plus.

To some old-school photo geeks, HP5 Plus is nothing more than a pale, British imitation of the renowned American black-and-white film, Kodak Tri-X. On forums and blogs everywhere we scarcely see HP5 Plus mentioned without a reference to Tri-X’s alleged superiority. But is HP5 Plus really just a crappy Tri-X cover band, or does it deserve to headline its own world-tour? I think it’s the latter.

For me, Ilford HP5 Plus wrongfully suffers lazy comparisons to Tri-X, and the needlessly reductive judgements that follow are equally misplaced. Those who judge it so are missing the entire point of HP5 plus, and indeed, much of the beauty of this particular film. When we really look at HP5 Plus and judge it on its own merits, we find one of the prettiest black-and-white films on the market and, for those of us in the USA, one of the best values in film photography, period. 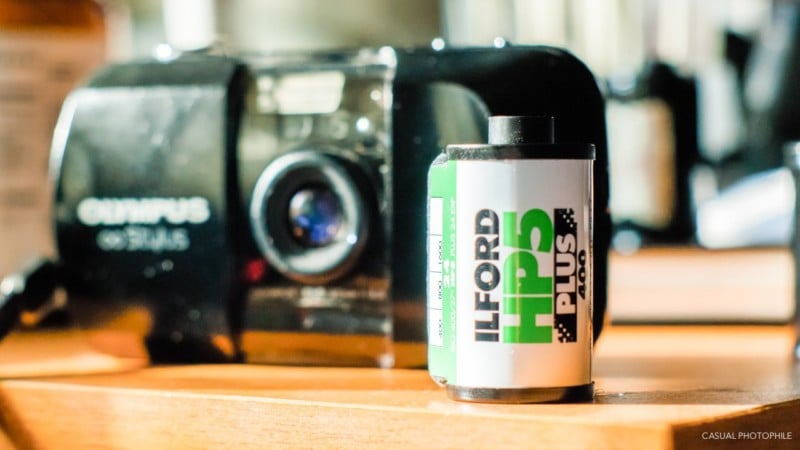 Ilford’s HP (Hypersensitive Panchromatic) line of films stem from a lineage that stretches all the way back to 1931, beginning with Ilford’s line of coated glass plates. Four years later in 1935, Ilford would release the roll film version of HP, originally rated at 160 ASA. The HP line of films would go on to see a long history of updates, culminating in the creation of our modern 400 speed HP5 Plus in 1989.

Why am I immediately diving into this historical minutiae? Because it justifies my initial assertion. With a lineage that stretches back to the invention and widespread adoption of 35mm film, it’s hard to ignore the HP line’s historical relevance, and makes it downright impossible to call it a knockoff. Ilford’s been doing HP for as long as Kodak’s been making Tri-X. Case closed? Let’s go further.

If this history fails to give it some street cred, that might be the fault of HP5 Plus’ same-same specs, which do little to differentiate the film in the public’s perception. On paper it’s a humdrum, traditionally-grained, black-and-white film rated at ISO 400. Yeah, sounds like a wannabe Tri-X. But HP5 Plus executes its purpose in a decidedly different manner from Kodak’s old standard.

If Tri-X is the straight-A student with a squeaky clean reputation and an Ivy League scholarship, HP5 Plus is the street-smart kid from public school who somehow manages a 4.0 GPA while working part-time as a bike messenger. It’s a little rough around the edges, but it’s this gritty character that helps it succeed. HP5 Plus possesses a stark, intense tonality that finds itself more at home in the streets and alleyways of the world than in flowerbeds and well-lit studios. Tonal gradation isn’t as silky smooth as other films in this category, but images made with it have a gritty character that’s hard to match.

One thing that jumps out about HP5 Plus is its unique rendering of shadows. The film retains less shadow detail than other films in its segment, but that isn’t necessarily a bad thing. Instead of details predictably fading gently into the shadows, it seems the entire image gets sculpted from out of those shadows. Dark tones in general seem to be painted onto the emulsion in India ink with a broad but supremely accurate brush. Combine that with black-and-white film’s incredible highlight latitude and one can make images that “pop” like no other. 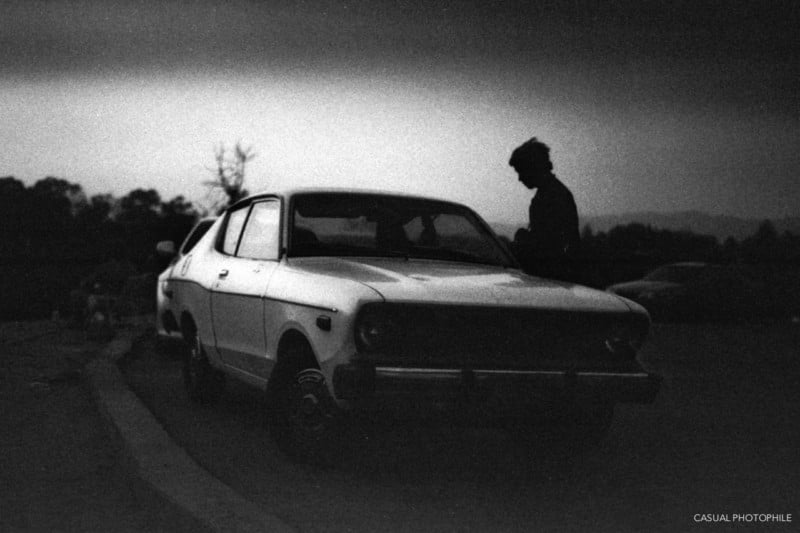 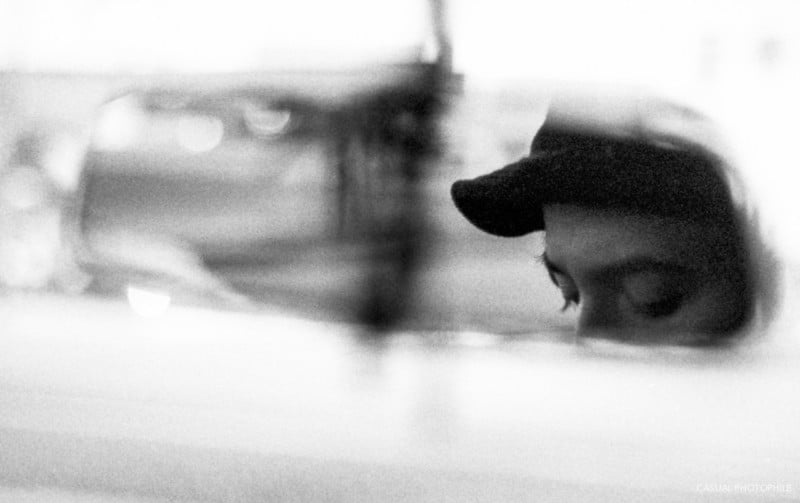 It would be easy at this point to accuse HP5 Plus as merely being an unsubtle battering ram of visual intensity, but that would be misguided. Ilford’s film can actually show subtlety and precision with panache due to its remarkable sharpness. In the right developer, HP5 Plus sharpens up nicely; what’s more, it compliments this sharpness with its traditional cubic grain structure. When shot at box speed, grain is certainly present, but it somehow doesn’t get in the way of sharpness or resolution. What’s more, its grain is just plain pretty.

But being just another good, average speed black-and-white film doesn’t explain its longevity. 400 speed black-and-white films are expected to have an insane amount of latitude, and that means one thing—pushability. And boy, can HP5 Plus be pushed. When shot at ISO 1600, HP5 Plus doesn’t just look great, it becomes my absolute favorite black-and-white film. The already grave tonality becomes even more stark when pushed to its extremes. Shadows and highlights seem brushed onto massive bits of grain, and every scene takes on that intense and beautiful photojournalistic look of yesteryear.

While HP5 Plus is an old-school film with an old-school look, it retains a usability that is distinctly modern. The good people at Ilford made sure that HP5 Plus behaves well in both the scanner and the enlarger, and they did so with one simple trick—they made it dry completely flat.

For avid scanners of film, there is no greater blessing in this world than a negative that is already completely flat. No sorcery or ingenuity is required to get the film to straighten or lay flat, which shortens scanning time considerably. That means more time working with the actual image, more time editing, more time shooting. This is more than can be said of other films, which is a shame considering how essential film flatness is to today’s digital workflow. 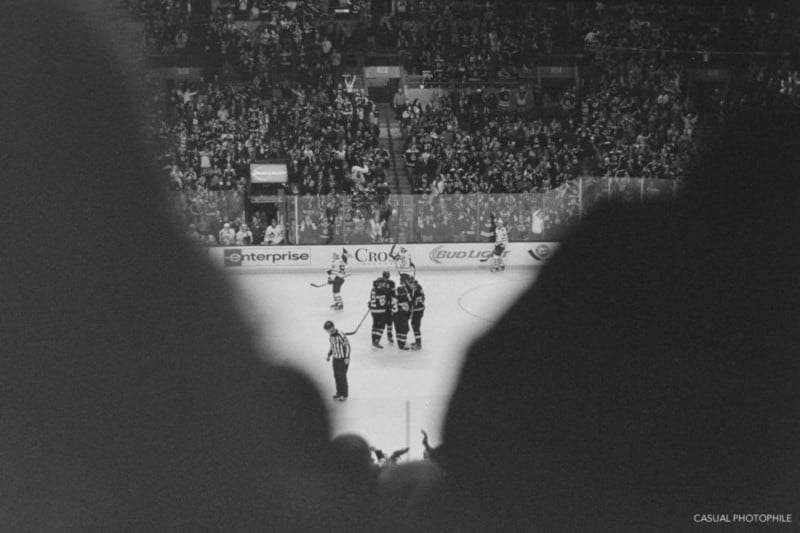 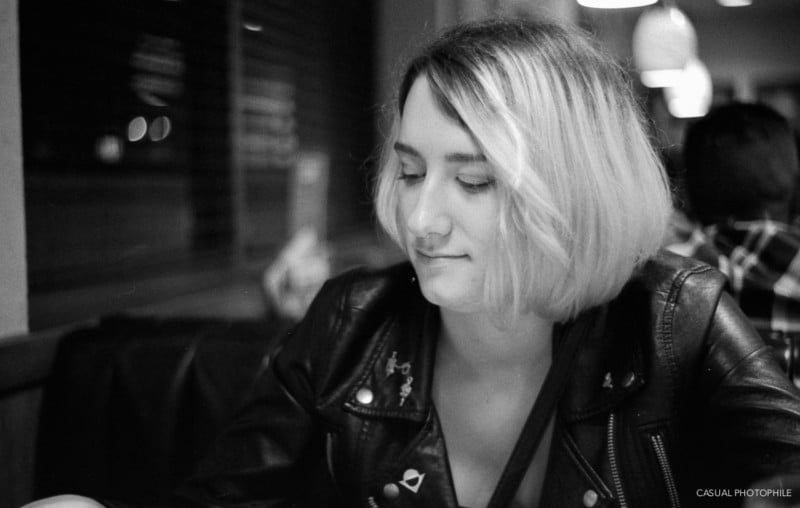 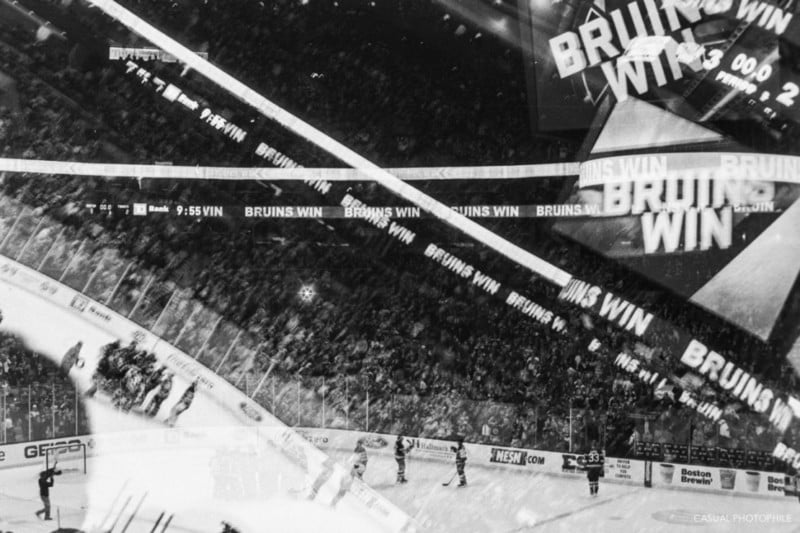 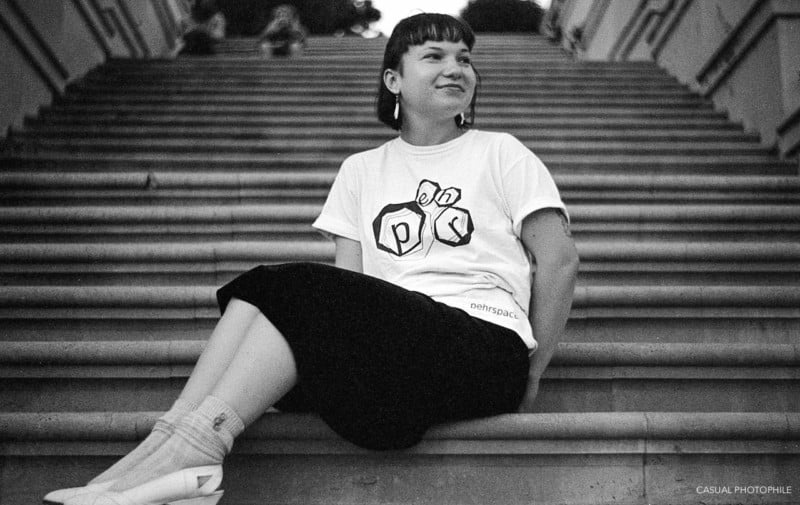 If all that wasn’t good enough, HP5 Plus beats out its competitors handily in one of the most important categories for film (and for anything, really)—price. Here in the United States, it’s one of the least expensive 35mm traditionally grained 400 speed black-and-white films on the market. It’s also available in about any format you could ever need. Sheet film, medium format, 100-foot bulk rolls for an even cheaper cost per roll; it even comes in single-use disposable cameras.

If ever there was a black-and-white film for the shooter on a budget, HP5 Plus is it.

All this praise begs the question: does this film have any real weaknesses? The answer is yes, sort of. HP5 Plus happens to suffer from the same problem as Tri-X; namely, it’s one of those films whose signature look is both its greatest asset and its worst liability. Sure, we shoot it for that grainy, stark look, but the film falls a little short when used for sweeping landscapes or portraits where we expect a smoother tonality and a more precise sharpness. Its characteristic high contrast and deep shadow rendition means that some fine detail gets lost in the emulsion, and that may serve to bug more technical shooters.

But expecting clinical precision from HP5 Plus misses the point. The beauty of the film isn’t in the way it renders detail; it’s in the way it renders an entire scene, and by extension, the world around us. HP5 Plus bestows that gritty, intense atmosphere to every shot and it’s a look that, over the course of nearly eighty years, has aged extremely well.

Are there other films that can give us that atmosphere? Sure. Are there films that are more technically impressive? Of course. But do they do it like HP5 Plus? Nope. And that’s what keeps me coming back for more.

About the author: Josh Solomon is a photo geek, musician, and student from Los Angeles. When not playing jazz around L.A. or jamming with his band, Young Lovers, he’s shooting film through timeless, mechanical cameras. This post originally appeared on Casual Photophile.