When we’ve shared Michael Shainblum‘s work in the past, it’s usually been a timelapse or tutorial. But the photographer and filmmakers has continued to evolve creatively, and RISE is his debut into the world of aerial videography. The subject: Oregon.

If you’ve never visited Oregon, RISE will inspire, encourage, and impel you to… ASAP.

“As a landscape photographer/filmmaker, Oregon is a compositional wonderland from the rugged coast to the lush forests,” writes Shainblum. “It definitely has something to offer for anyone seeking a little bit of adventure.” 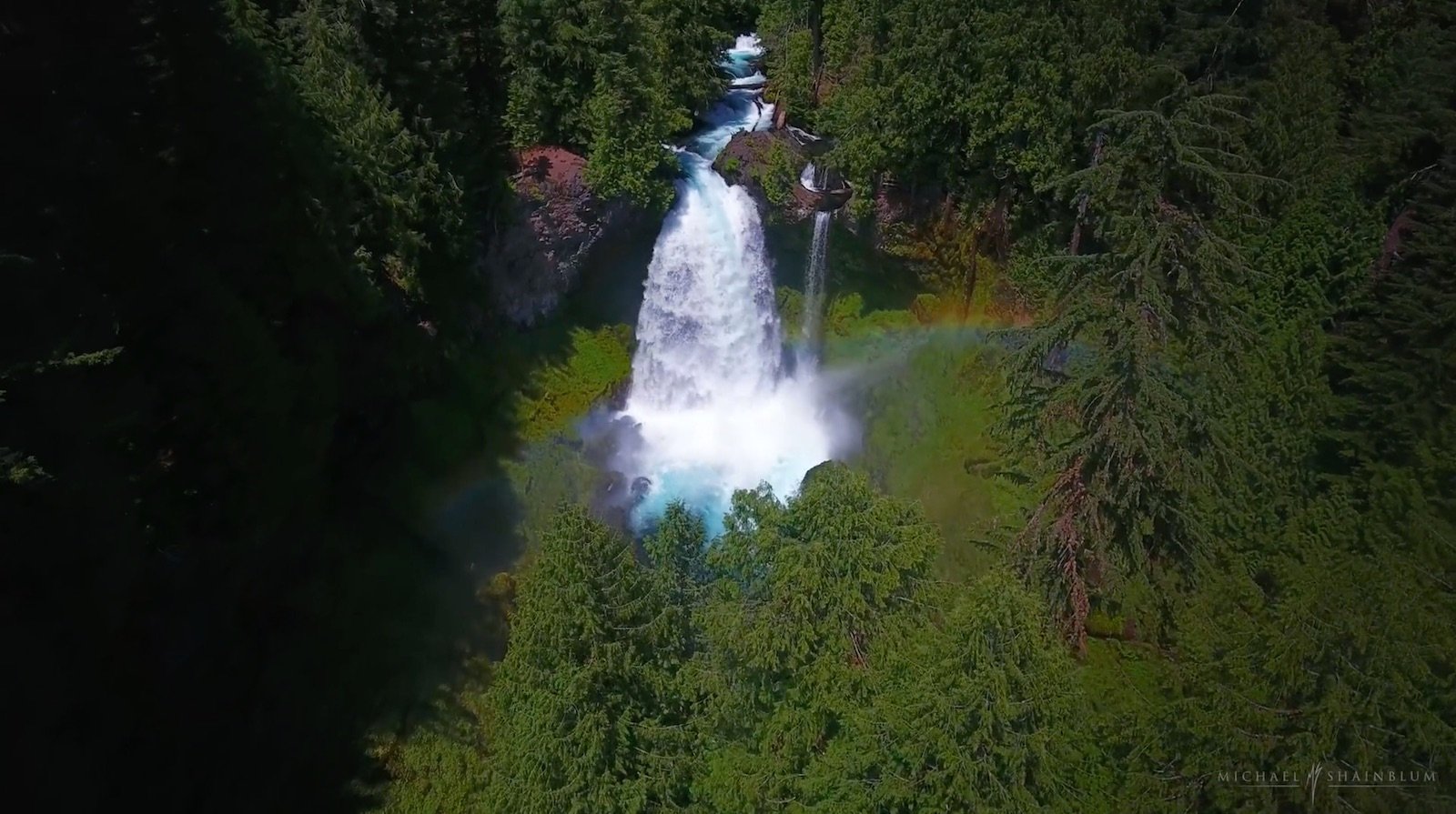 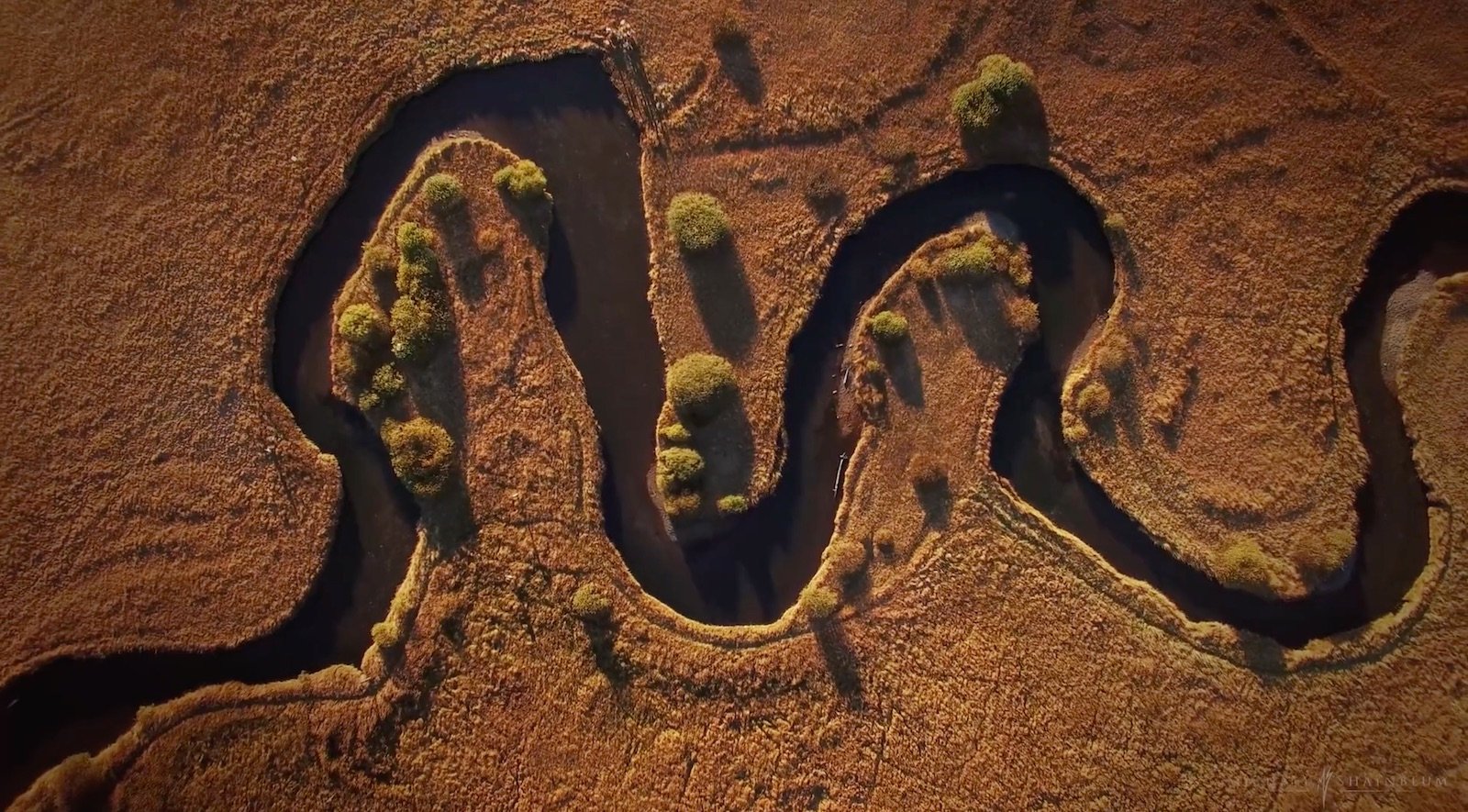 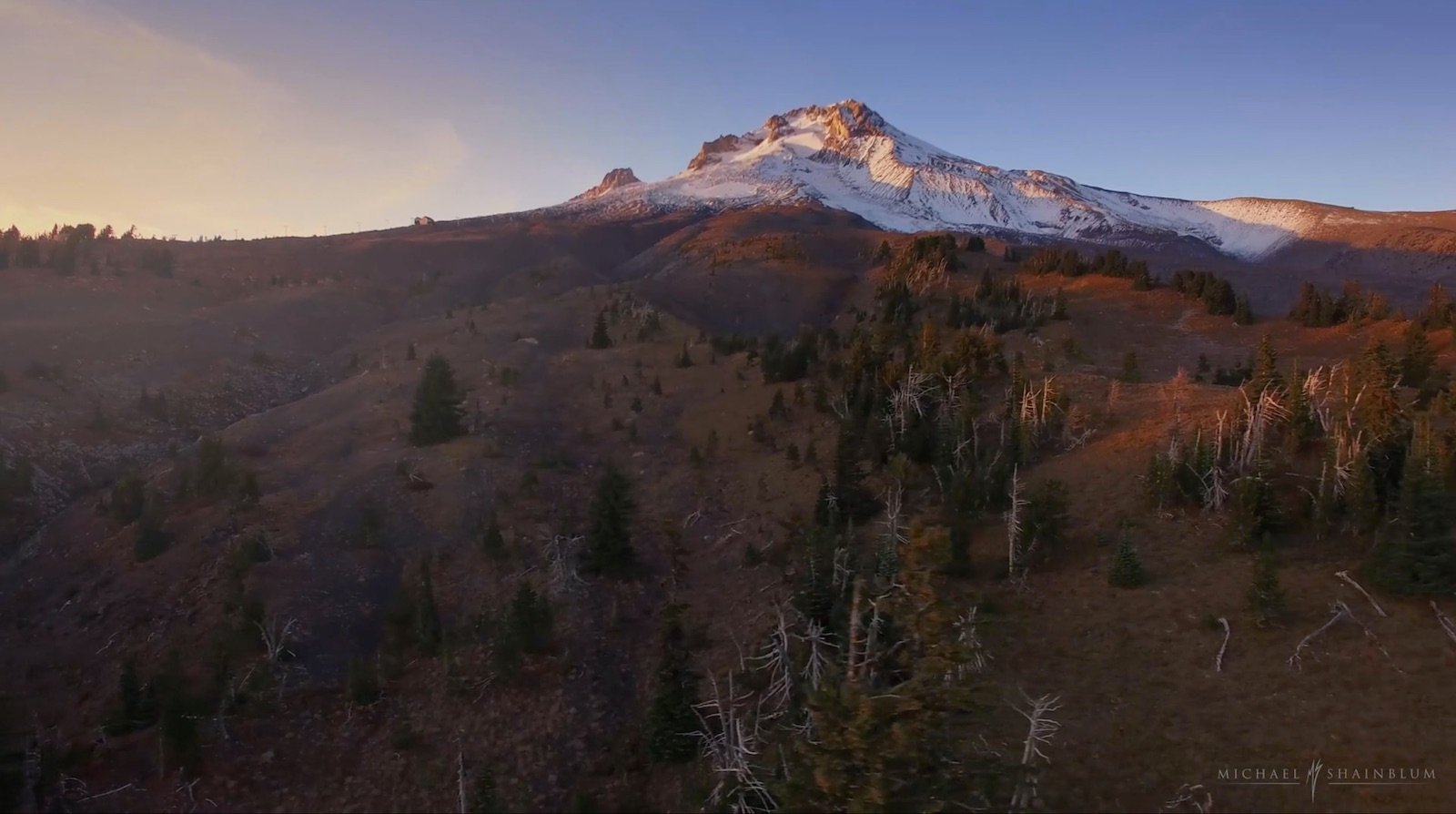 Epic coastal cliffs, dense evergreen forests, rushing streams, epic waterfalls and much more make their way into RISE, which Shainblum says he began filming back in 2015 (in case you think these types of videos come together in a weekend).

“This project started for me in 2015 when I first got into aerial photography,” says Shainblum. “I would take many road trips through Oregon gathering more and more footage, until my hard drives had over 16 hours of aerial content to sort through.” And from that 16 hours, filmed on both a Phantom 3 and Phantom 4, he curated and created RISE.

For a “first try” at aerial videography, Shainblum is a natural. Click play up top to see for yourself, but only if you’re ready to pack your bags and book your flight to Oregon … that’s a very possible side effect. And if you want to see more of Shainblum’s work be sure to pay his website a visit.