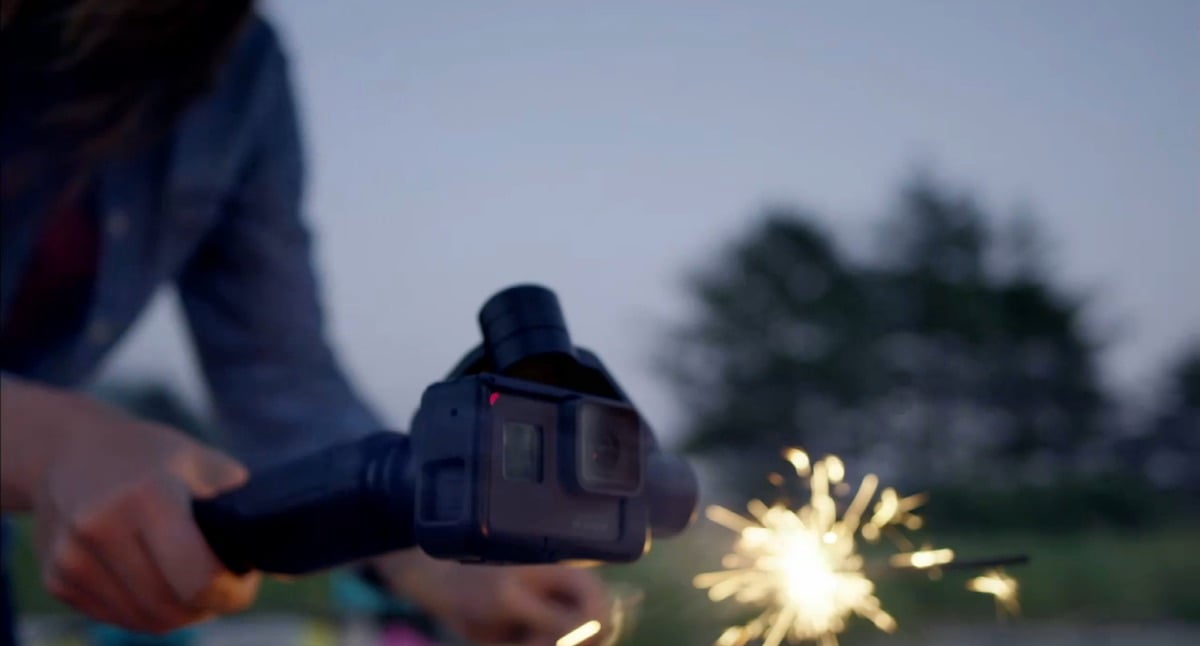 Once a tech darling, GoPro has been struggling in 2016. In addition to less-than-stellar sales that have not matched forecasts, a class action lawsuit, and a massive drone recall, the company has now announced “restructuring” that will eliminate 200 full time positions and cut 15% of its workforce.

The news was tucked inside a press release about the “Solid Holiday Demand” for the HERO5, but nobody is reporting on that bit. Instead, publications like Bloomberg have zeroed in on the troubling news in the middle of the release:

GoPro also announced a company-wide restructuring that […] includes the closure of its entertainment division, facilities reductions, and the elimination of more than 200 full-time positions plus the cancelation of open positions for a reduction in force of approximately 15 percent.

As if that’s not enough, the company’s president since 2014, Tony Bates, is also going to be stepping down. Who knows how many jobs that saved… for now.

The restructuring is going to cost GoPro up to $33 million, but eliminating these positions and the entertainment division will reduce operating expenses in 2017 to about $650 million (from $735 million). GoPro stocks, which have lost about half their value in 2016, rose 4.17 percent on the news.