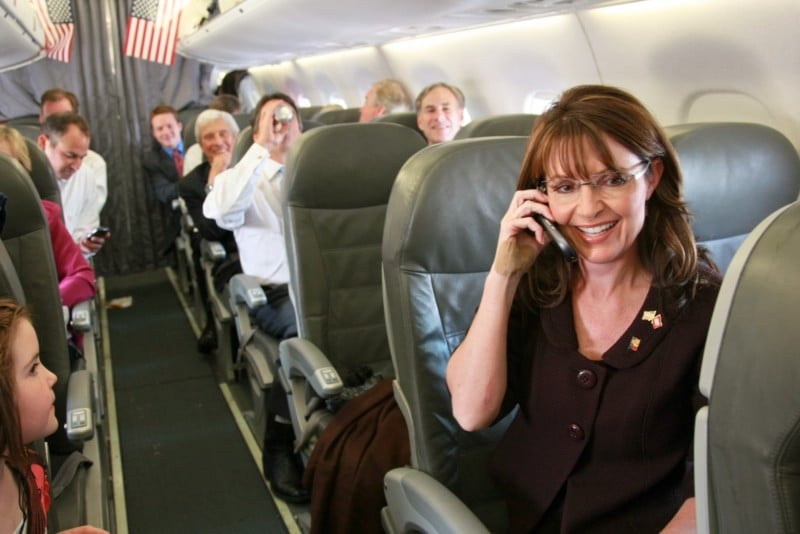 As Donald J. Trump was sworn in as the 45th President of the United States on Friday and Pete Souza took his last photographs of the Obamas, Souza fans were left to wonder: who will take over? The answer, though not official yet, may be photojournalist Shealah Craighead.

According to CNN, Craighead is “at the top of the list” to become Trump’s official photographer, and even though no official pick has been made yet, President Trump’s press secretary Sean Spicer confirmed that she is one of the photographers working with the campaign at this time. 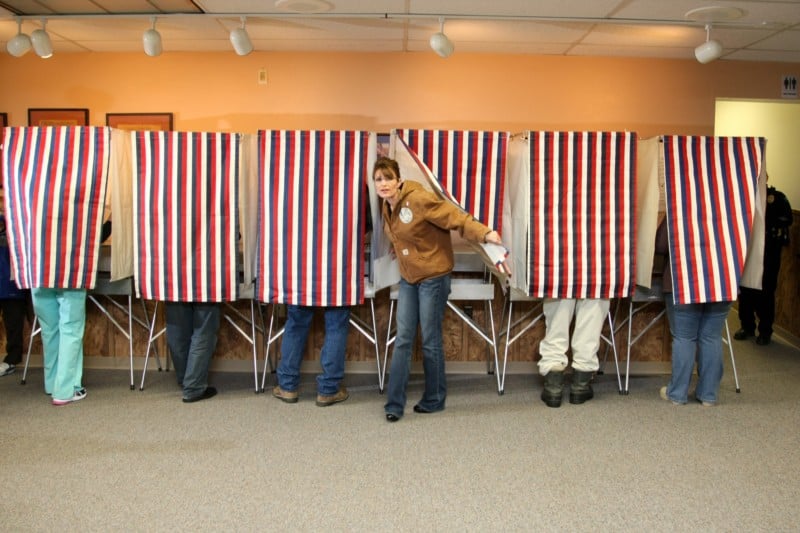 It’s not uncommon for former White House photographers to come back and work for other administrations; before becoming Obama’s photographer, Souza worked for President Ronald Reagan, for instance. That said, at this time we cannot confirm that Craighead will be Trump’s pick for White House Photographer.

Despite Twitter “confirmation” by Photo Brigade, Craighead herself declined to comment over the phone with CNN, and has yet to reply to PetaPixel‘s request for comment/confirmation.