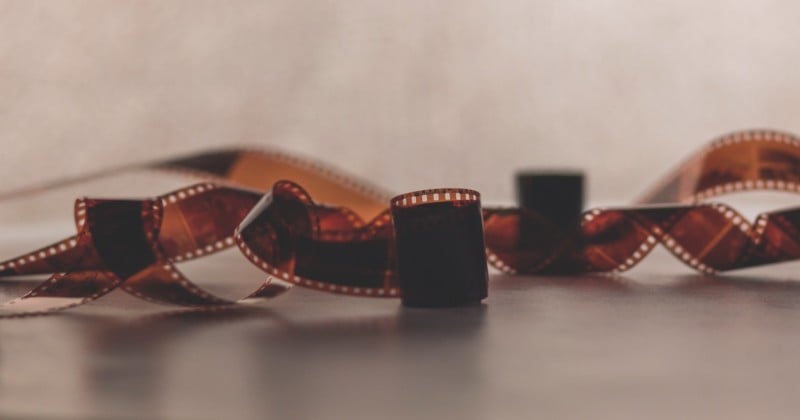 Film is not dead. In fact, it’s a growth industry. No, we’re not talking Tech or Medical type growth, but there is a clear and obvious resurgence of interest in film photography, and companies like ADOX are reacting to it by expanding and building new factories.

Film production company ADOX announced this month that they are going to double the size of their production capacity by building a brand new factory next to their old one in Germany. The factory will help alleviate some of the crowding in their current plant, and joins a factory-family that includes a recently acquired facility in Marley, Switzerland.

“Since December 2016 we are now officially our “own” micro-industral area,” writes ADOX on their website. “This allows us to start expanding, which we will do in 2017 with the building of a second hall of the same size than the old one […] When the new building is finished we can internalize additional steps in the production. This will increase our independence from other manufacturers and enables us to broaden the scope of products.” 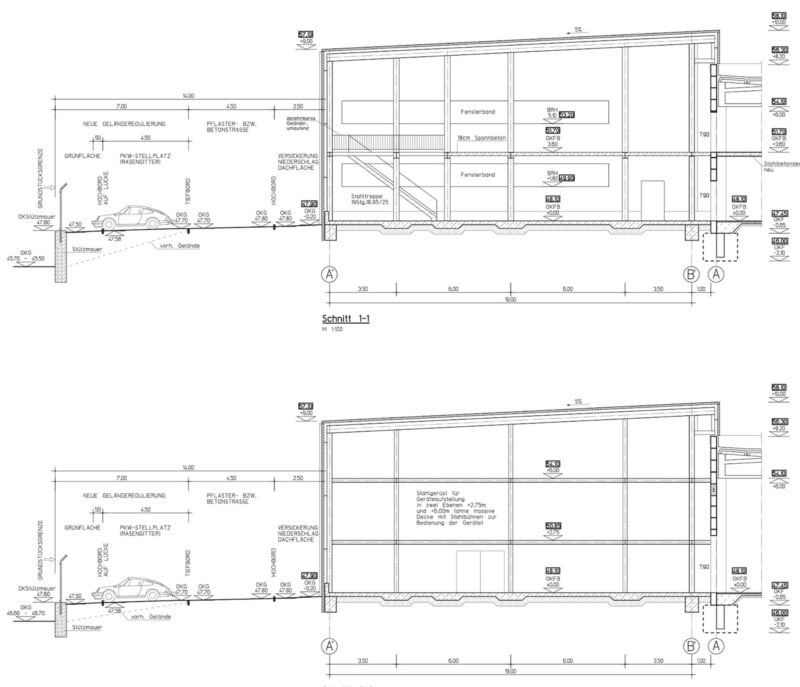 The new facility, schematics above, will provide room for more lab and office space, more fridge space for storing master rolls, the beginnings of a coating machine, a machine shop that will help maintain the (sometimes very old) equipment they’re currently using, and a lot more.

To paraphrase Mark Twain, “the report of [film’s] death was an exaggeration.”