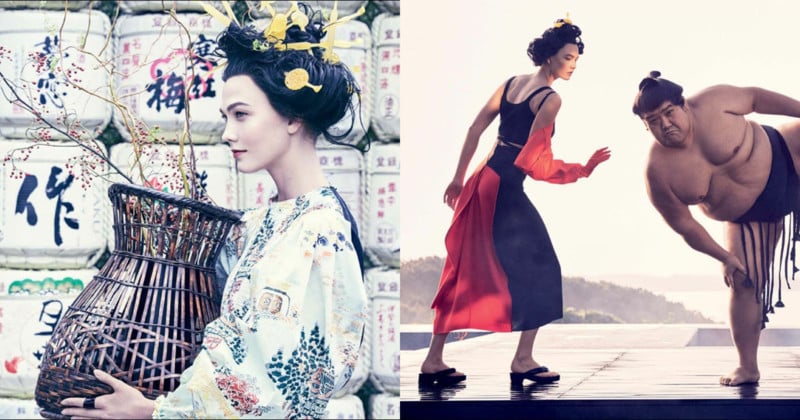 In September 2016, Vogue España featured Kendall Jenner in a ballet-themed photo shoot. The ballet community was up in arms over the “ballet appropriation” and disregard for the years of training that goes into being a ballet dancer. Jenner responded by explaining that “ I didn’t even know I was going to be a ballerina until I went into hair and makeup.”

Fashion photography has always had an element of the fantastical and aspirational. Fashion itself tends to be very appropriative. Case in point: Kellyanne Conway’s Gucci-designed Inauguration outfit. No offense to professional dancers, but this was much ado about nothing.

For Vogue’s March issue – ironically their “diversity” issue – model Karli Kloss was photographed by Swedish photographer Mikael Jansson in a piece called “Spirited Away,” an allusion to Hayao Miyazaki’s classic animation. My newsfeed was dotted with cries of cultural appropriation. I didn’t understand the fuss because the first image I saw looked lovely. A white model wearing a kimono is no different than a non-Indian wearing a Nehru collar. They are pieces of clothing that have been adopted into individuals’ wardrobes.

But upon closer inspection of the essay, it was clear that Kloss was made up as a geisha (and referred to as a geisha in the essay) – a deeply misunderstood role in historical Japan that most westerners incorrectly equate with a prostitute. 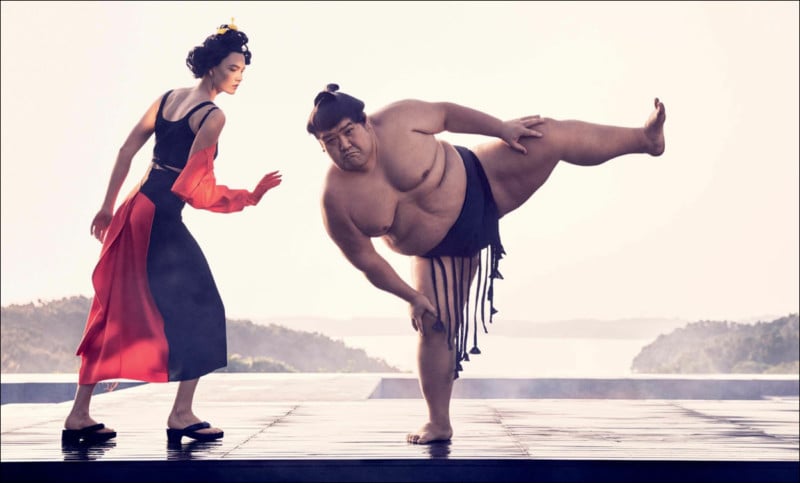 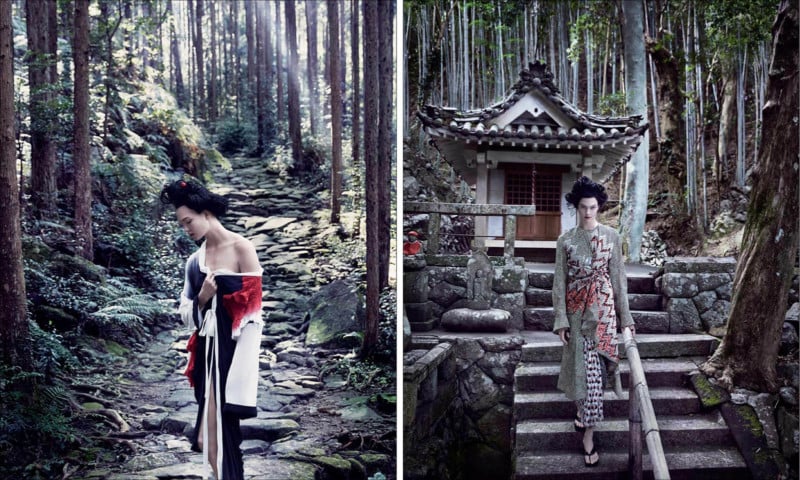 So the blonde Chicagoan donned a black wig and was styled with make-up to make her appear asian while playing the role of a sexualized exotic. Let’s not forget using an asian man as a prop – it’s gotta be a sumo wrestler or a ninja, right? This isn’t the case where a model pretends to be a ballerina, mermaid, or construction worker. This is using photography to reinforce a detrimental narrative. And for what? To sell clothes and perfume. (Kloss did apologize.)

We can’t eschew nuance and claim that this is no different than the Jenner case. It’s a false equivalent because as a professor friend of mine pointed out, “We continue to reinforce the narrative of otherness (e.g., Asian women as exotic geisha dolls, black youths as overly sexual thugs) that then feeds into the systemic racial inequality that pervades US society. These are not isolated examples, but have a long and tenacious history.”

I’ve been traveling in Tokyo for the past two weeks. In a city of 13 million people, I’ve seen two women in kimonos and two sumo wrestlers on bicycles. Photographers wield the power to depict people and cultures in ways that either reinforce or dispel stereotypes. Use it wisely.

(If you really want to photograph geishas, then pursue the project on your dime, fight for access, and be one of the few people to ever photograph them behind the scenes.)