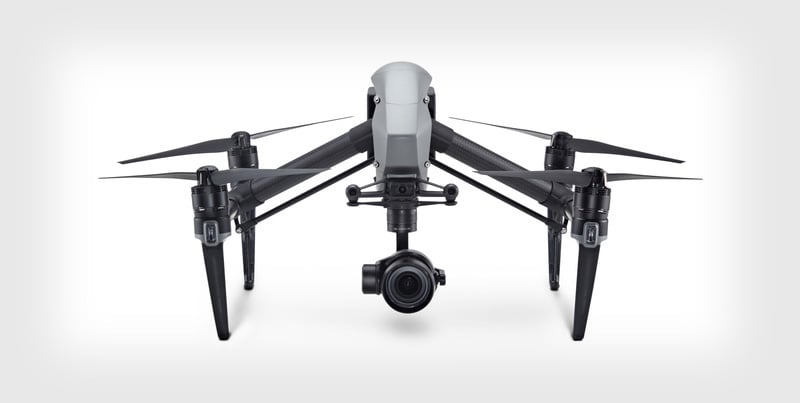 When DJI debuted its fancy new Inspire 2 drone for filmmakers, it boasted some impressive features. Not least of all, DJI claimed it could do 0-50 mph in 4 seconds, and topped out at a whopping 67 mph. This is no longer the case.

In an announcement posted to DJI’s Newsroom last night, the Chinese company revealed that it would be cutting the Inspire 2’s top speed to 58 miles per hour, and slowing down its acceleration so that it would take 5 (not 4) seconds to reach 50 mph.

These changes come “after further optimization and testing of various components of the craft, camera gimbal and propulsion system” by DJI’s engineers, and are being implemented “to ensure speed does not compromise video quality and stability.”

This spec adjustment probably won’t upset too many of DJI’s customers who have already ordered their Inspire 2; however, DJI is offering any pre-order customers who are angry a full refund. If you’ve ordered an Inspire 2, expect DJI to email you with the details.