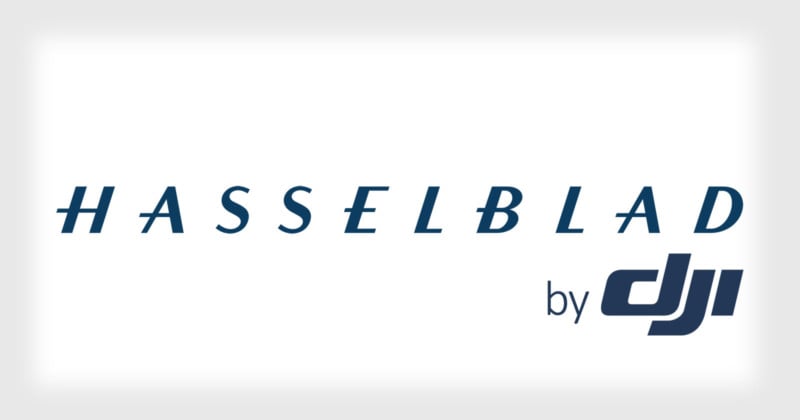 Back in November 2015, the Chinese camera drone company DJI announced that it had acquired a minority stake in the legendary Swedish camera brand Hasselblad. The following July, the two companies teamed up to launch a monster $4,599 medium format drone. According to a new report, DJI has since acquired Hasselblad by becoming the majority owner.

The Luminous Landscape reports that it’s hearing from “numerous, reliable sources” that “DJI now owns the majority share of Hasselblad.”

“Sooner or later, this will all become public,” Kevin Raber writes. “Maybe now that I am spilling the beans, it will be sooner rather than later.”

“It seems that everyone inside Hasselblad knows about this, as well as some distributors and resellers. You can’t keep something this big a secret for very long, eventually, it is going to get out.”

We’ve reached out to DJI for comment but have yet to hear back. If this report is correct, then Hasselblad will have come full circle back to the aerial photography industry: the company originally started back in the 1940s when the Swedish government approached Victor Hasselblad and tasked him with developing an aerial camera for the country’s military.