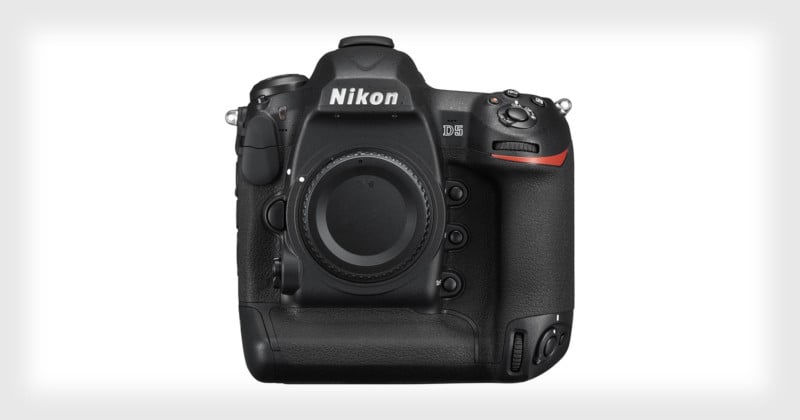 Hi, everyone. My name is Giannis Papapostolou, and I’m an amateur photographer based in Greece. Photography is a big part of my life. However, about a year ago, I had an accident.

It happened during a photo shoot at the wedding of a couple of my friends, where I was also the best man.

Everything was going great until I decided to use a smoke grenade to create a phantasmagoric effect in the background. I set the camera on my tripod and programmed it for a long exposure shot and I positioned myself behind the newlyweds with the smoke grenade at hand… but the smoke grenade turned out to be a firecracker, which exploded in my hands.

The photo below is of the moment of the explosion, with no further editing. As you can see, the firecracker created a big explosion and the result of it was that my right hand’s thumb, index finger and part of my middle finger were amputated. 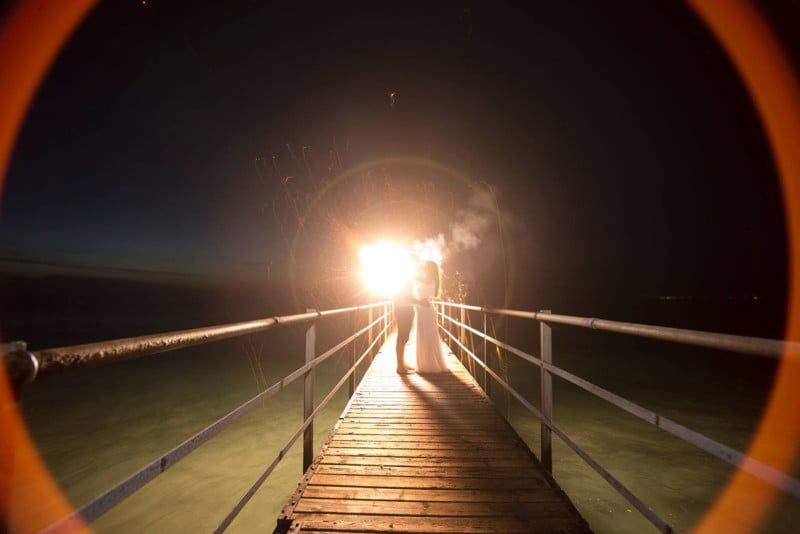 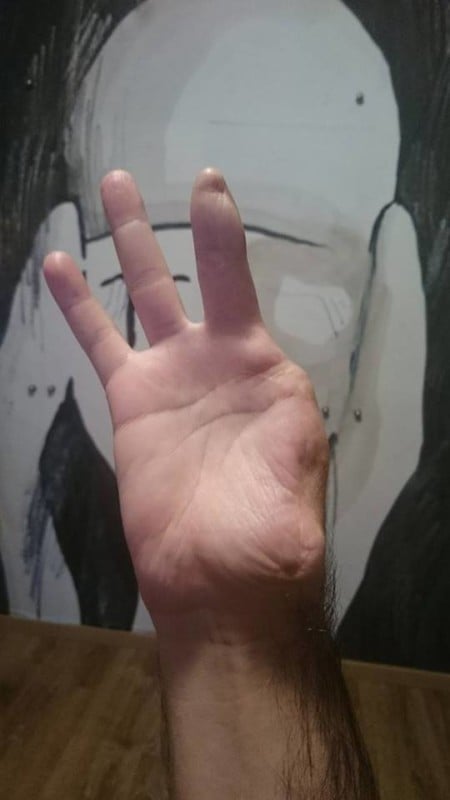 The accident and injury haven’t stopped me from doing photography but, as you can imagine, it has made handling my camera a lot more difficult. I lost the most basic fingers in photography, since the most important controls of cameras are designed to be used by these specific fingers on your right hand.

I know that it is probably difficult to manufacture a camera designed exclusively for the left hand, yet I am sure there are solutions out there, like designing extra accessories to work with the already existing camera bodies. Without being a design expert, I’ve come up with some ideas… 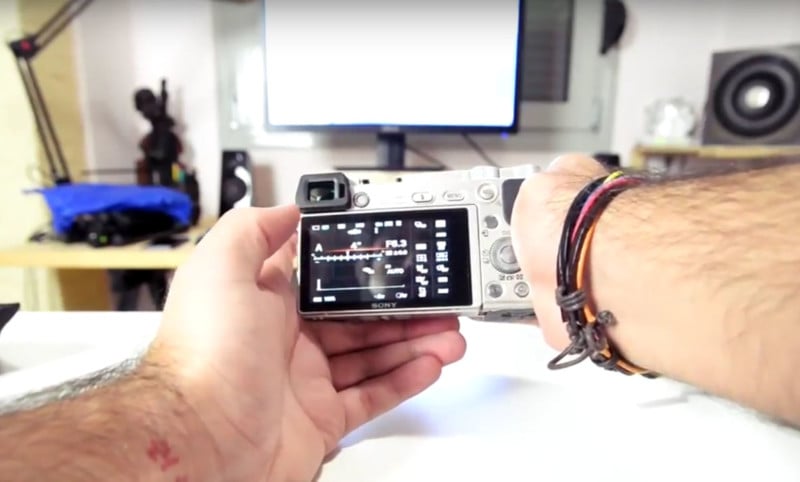 For example, changing the shutter speed would be done by pressing and having a menu appear on the screen that would allow you to choose the setting you want. Same with the aperture, exposure, ISO, shutter release and other such basic settings that could be managed through touch. Such a feature, especially in my case, would practically shift use of all the camera settings to my left hand thumb, solving, to a large degree, my issues with handling the camera.

But what about the grip of the camera without a right thumb at all? Another useful feature, maybe even more important since it could help people with more serious problems than mine, especially those with amputated hands or even arms, would be to offer the a camera with the grip on the left side.

How can this be done? Imagine a camera with the battery grip. If we turn it the other way round (180 degrees), the camera’s main grip will be on the left side, which also brings the settings buttons like dials and other buttons, as well as the shutter button to the left hand. 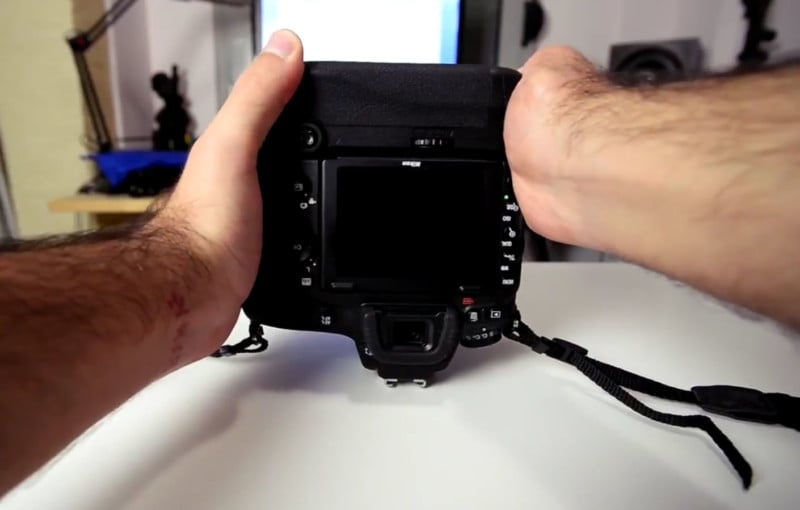 But when you do this, you face two issues:

First, the camera’s screen along with the photo preview and menu are upside down. I believe that the manufacturing companies should find this one easy to solve, by adding a screen rotate feature, similar to the one used in cell phones, which would easily fix this problem.

The other issue here would be that since control is now fully on the left hand, the battery grip seems to add a lot of weight and volume, especially on a full frame camera. It would be much better then, if the manufacturers could build a device much smaller than the battery grip, with only the necessary parts, ie, the shutter, the two dials needed for the settings, and perhaps the navigating lever which could also be attached like a battery grip.

I honestly do not know how far these solutions could be implemented and be effective. Surely, though, the designers and camera experts must be able to find plenty of solutions that wouldn’t demand dramatic changes in the construction of the cameras and help all those who need their support to make their hobby, or even profession, more accessible. They can do this by just adding such thinking to their designs.

About the author: Giannis Papapostolou is a photographer based in Kos, Dhodhekanisos, Greece. You can find more of his work on his Facebook page.