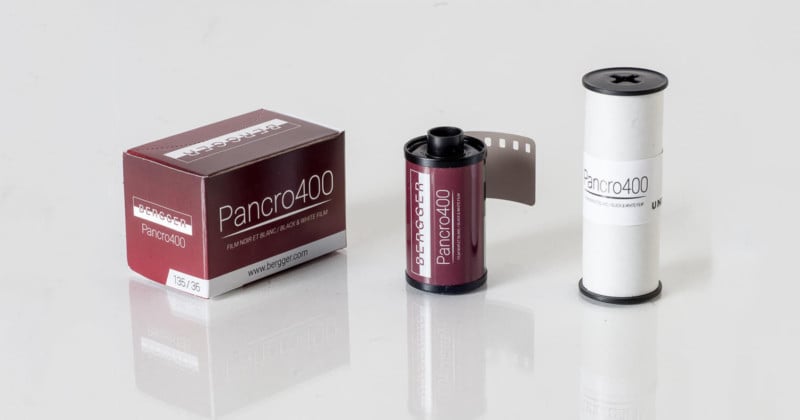 First Kodak, then FILM Ferrania, and now Bergger. The French manufacturer is the latest company to further the analog photography resurgence by announcing a new film. It’s called BERGGER Pancro400.

BERGGER Pancro400 is a new ISO 400 black and white film that’ll be available as sheet film and as 120 and 35mm rolls. 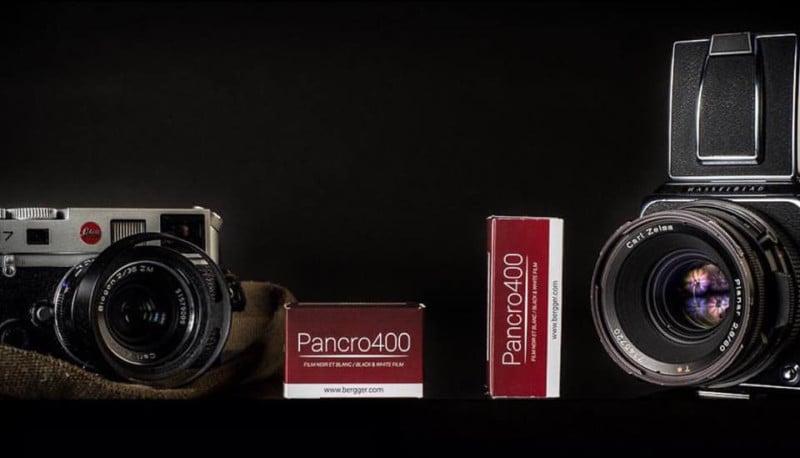 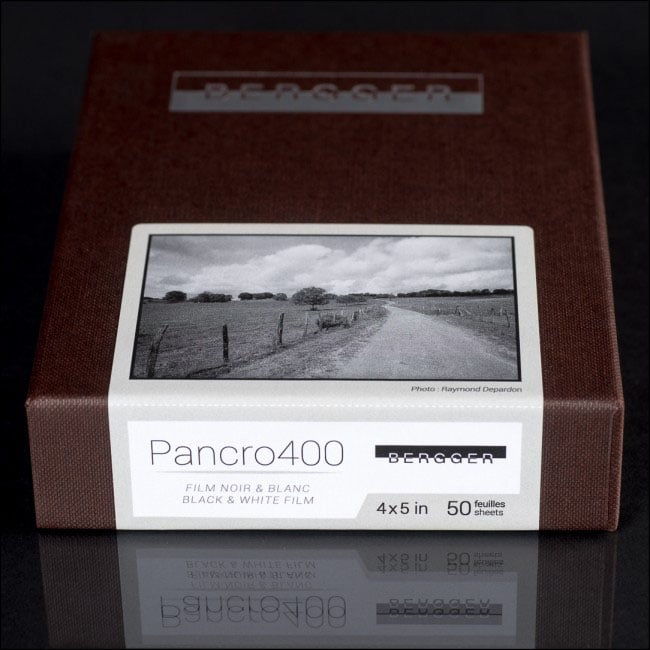 The film uses two emulsions (silver bromide and silver iodide) with different grain sizes that provides the film with a wide exposure latitude.

“Pancro400 is the first BW film formulated for more than 15 years, and we are very proud to be the one that open a new era for analog photography,” Bergger tells PetaPixel.

The product pages on Bergger’s website show some sample photos shot with Pancro400 by photographer and Bergger President and CEO Aurélien Le Duc:

Founded over 100 years ago, Bergger is the last remaining French manufacturer of photosensitive materials. The brand produces photo paper, chemicals, and film.

BERGGER Pancro400 will be available in Europe in mid-February 2017 and in the United States and Asia in early March 2017. You can already pre-order the new film through the Bergger online store.