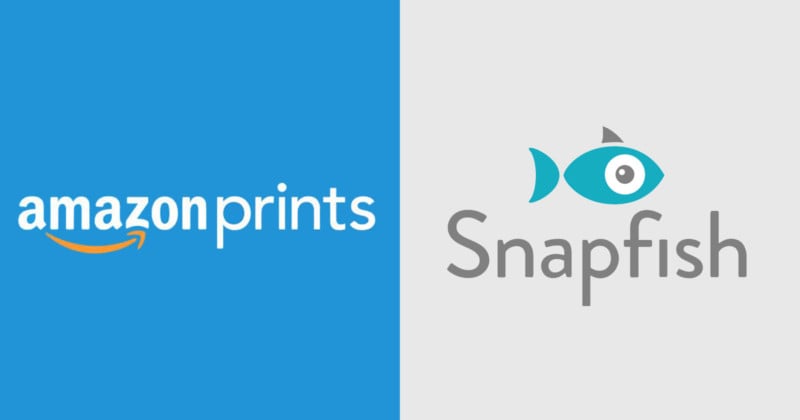 Amazon rocked the photo printing industry back in September 2016 when it announced its own printing service called Amazon Prints. The service drastically undercut the prices in the industry offered by the likes of Shutterfly, Snapfish, and Mixbook. What many consumers may not realize, however, is that Amazon Prints is essentially Snapfish in disguise.

When Amazon Prints was launched, journalists were surprised that its prices for products such as prints and photo books were so much lower than those offered by existing industry heavyweights, which had largely settled upon similar, if not identical, prices. For example, most services were charging 15 cents for a 4×6 print. Amazon charges just 9 cents.

Amazon Prints “could spell doom for big players in this space like Shutterfly and Snapfish,” wrote Money.com.

From the get go, it was clear that Amazon had partnered with a 3rd party printing company for the new service. The name “S&D Print” appears in different places as Amazon Prime users first start using Amazon Prints.

Look a little more closely, however, and you’ll see that Amazon Prints is a white label version of Snapfish.

First off, the user interfaces are basically the same thing with some differences in color:

Photographer Hans Mast recently placed an order on Amazon Prints. He found that clicking the “Track Your Package” button in the email takes you to a UPS tracking page after redirecting through Snapfish’s website. 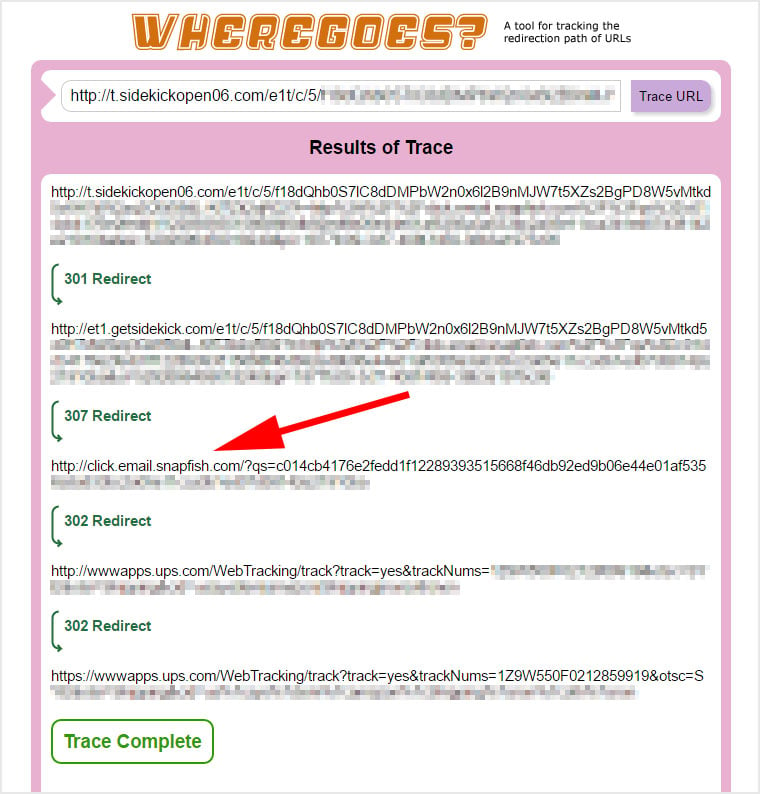 It’s “common knowledge within the industry but not to consumers” that Amazon partnered with Snapfish on its Prints service, one industry source tells PetaPixel.

Back in 2015, Snapfish was sold by Hewlett-Packard to the photo printing company District Photo, which has offered private label fulfillment for over 65 years. It seems that Amazon chose District Photo for its printing fulfillment, and District Photo worked with Amazon to offer the service through the same system and interface used for Snapfish.

So perhaps the “S&D” in “S&D Print” stands for “Snapfish and District Photo.” We’ve reached out to Amazon for comment but have yet to hear back.

Amazon is apparently using the printing partnership as a loss-leader to draw consumers into its Amazon Prime ecosystem, and it’s having a big impact on existing players in the market: when Amazon Prints was announced, Shutterfly’s stock dropped 14% at the time.

And if you’re a current Snapfish customer and you’ve been wondering what kind of quality you can expect if you switch over to Amazon Prints, don’t worry: you should be getting exactly the same thing for a significantly lower price.

A big thanks to photographer Hans Mast for sending in this tip.