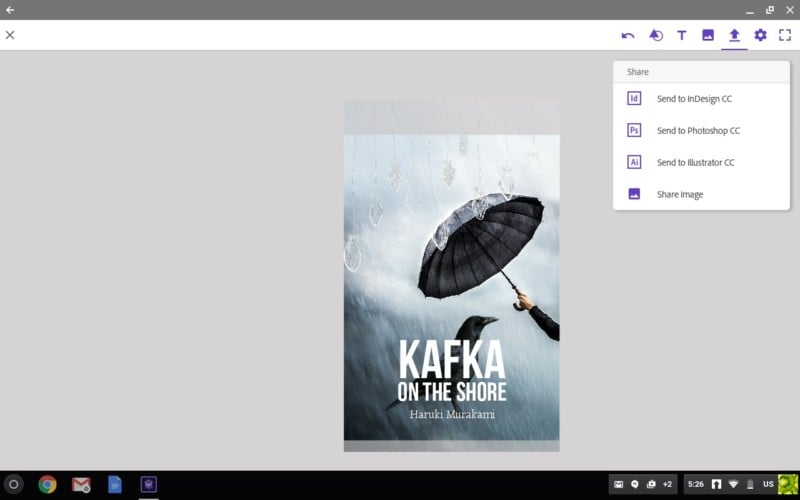 Starting this month, select Chromebook users will be able to download and use a full suite of Chromebook-optimized Adobe Android applications for free. From Photoshop Mix to Lightroom Mobile and more, Adobe wants to give students the tools they need to unlock their creativity inside the classroom and beyond.

The Adobe announcement is helping kick off BETT 2017, one of the largest education technology conferences in the world, where Google will showcase a new generation of Chromebooks “designed to adapt to the many ways students learn.” One of these adaptations is the ability to run Android apps, and Adobe is spearheading this Beta program by releasing Chromebook-optimized versions of Photoshop Mix, Lightroom Mobile, Illustrator Draw, Photoshop Sketch, Adobe Comp CC, and Creative Cloud Mobile.

“Having access to free creative tools like Adobe’s on Chromebooks allows for much more creative freedom for students with different learning styles or talents to shine,” Nicole Dalesio, Teacher on Special Assignment (ToSA) for the Los Gatos-Saratoga Union High School District, CA, tells Adobe. “It gives them an opportunity to demonstrate their learning in a much more powerful way. Now all students can get the skills they need to create and share in a digital world.” 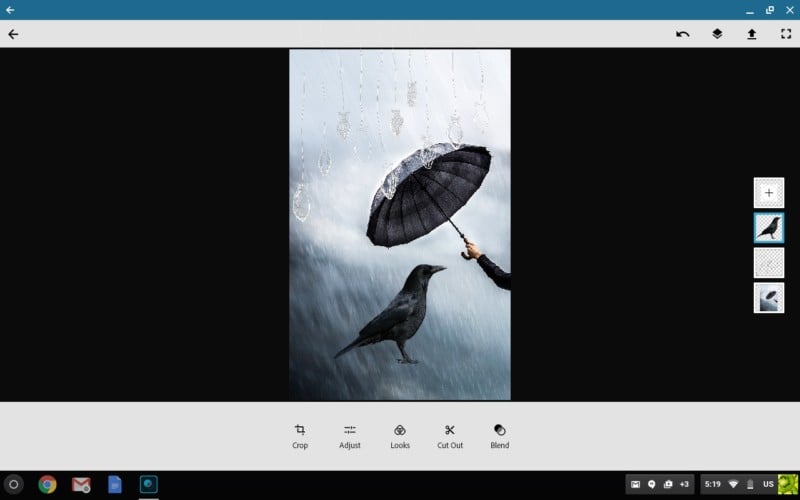 Serious photographers will, no doubt, ignore this update since mobile versions of Adobe’s more serious desktop applications are necessarily underpowered. Besides, Adobe has been working on a Cloud-based version of Photoshop CC for Chromebooks since 2014—an announcement photographers will be a wee bit more excited about.

But for students honing their creative skills in preparation for a tech-driven job market, access to these apps in the classroom is going to be a huge boon.

To learn more about this release, head over to Adobe’s blog post. And if you’re using a Chromebook that supports Google Play Store app downloads, keep an eye out for these optimized apps to show up in the store later this month.