In addition to being one of the world’s best-selling living musicians, Elton John is also a passionate collector of modernism photography. The 4.5-minute video above is a tour of John’s impressive home gallery.

John first began buying photographs after becoming sober in 1990, trading in his addiction to alcohol for addiction to photo collecting. He has since acquired around 8,000 prints, one of the world’s great private collections of modernist photo art.

The photos are ordinarily on display in John’s 18,000 square foot apartment in Atlanta, Georgia, but a section of over 190 of the photos are currently on display at an exhibition at Tate Modern in London titled “The Radical Eye.” 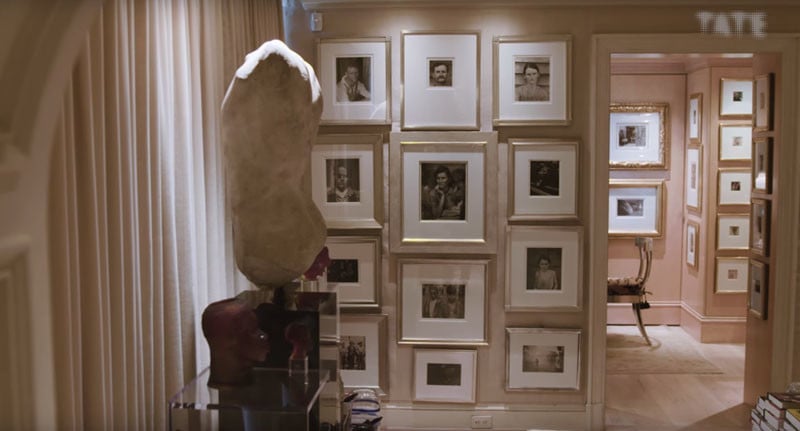 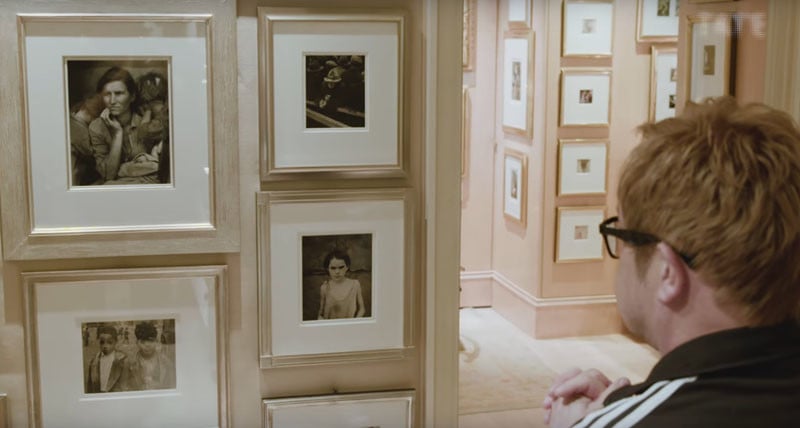 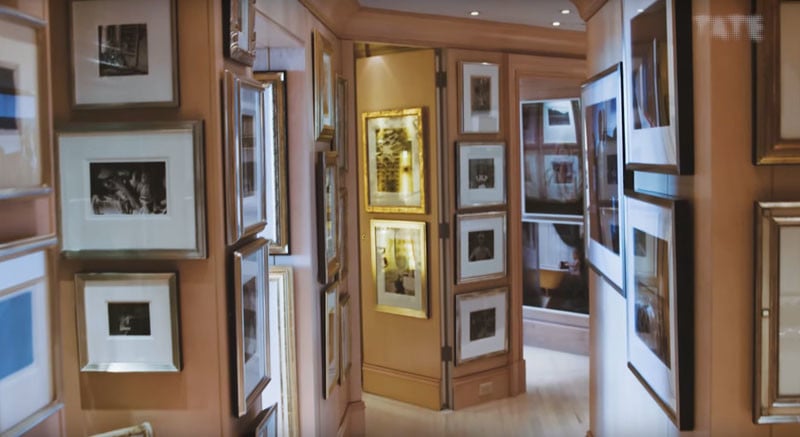 Shot by over 70 photographers from the 1920s through the 1950s, the collection features works by notable names such as Berenice Abbott, Irving Penn, Walker Evans, and Dorothea Lange (John owns a print of Lange’s famous “Migrant Mother”).

“I love surrounding myself with these beautiful images,” John says in the video above. “It’s my favorite art form in the whole world.”

(via Tate via Fstoppers)