Need a little creative boost this week? Here’s a short video that shares 4 fun smartphone hacks that might just inspire you to create something different using the little computer in your pocket as either the camera or a prop.

The video was created by Salzburg, Austria-based filmmaker Matthew Rycroft, and it covers two digital and two physical hacks you can perform with your smartphone. Let’s take them two at a time: 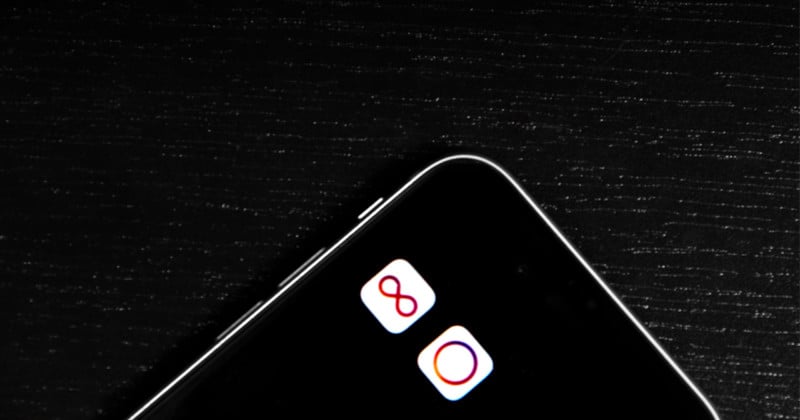 The first two hacks are digital, featuring the hidden menus found in the Instagram apps Hyperlapse and Boomerang.

In case you’re not familiar, Hyperlapse creates timelapses by speeding up and smoothing out video footage you capture with your phone, while Boomerang creates animated snippets that “boomerang” forward and backwards in time. They’re fun, gimmicky apps, both of which feature hidden menus that can really turn up the fun.

Four-finger tap four times on your screen when you have either of these apps open, and a menu that lets you control framerates, max speeds, and more pops up, letting you capture longer, better, and more unique creations.

The last two hacks are physical. First, Rycroft shows you how you can create a pseudo-UV effect by covering your smartphone flash with three layers of tape, and coloring over each layer with blue, blue, and then purple.

Combine that with some highlighter art and you a pretty neat UV-like effect: 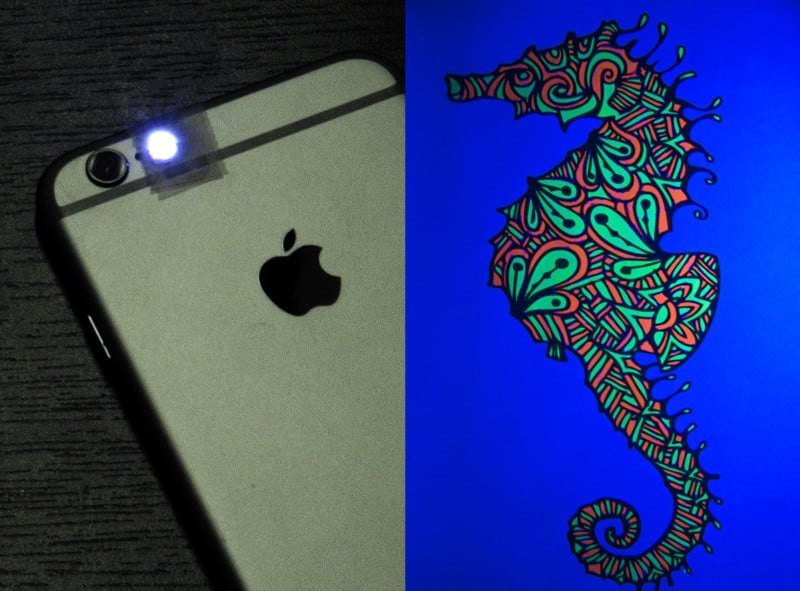 Then, last but certainly not least, Rycroft shows you how a few triangular pieces of transparency can be taped together to create a done for displaying holographic videos on YouTube.

This isn’t specific to photography per se, but you can certainly use it as a neat prop for your next creative macro photography project. Barring that, it’ll distract and amazing the kids long enough for you to maybe get some edits done: