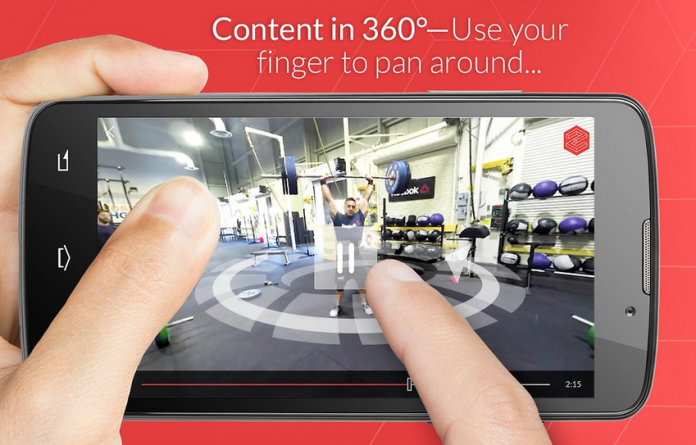 There has been a fair few brands taking the leap into the world of virtual reality (VR) with the tech being put to use by big names, and some examples can be seen by car manufacturers, product marketers, and charities. It came about this week that Zeality, a “ecosystem” for VR content creators, specifically brands, has announced a partnership with some of the world’s leading commercial brands to create their own VR and 360 creations.

Zeality will be compatible with mobile-based head-mounted displays (HMD) on the  iPhone and Android, where interactive and customisable content will be shown in order to engage the audience more. The partnerships are in hope of blurring the lines and synonymising Silicon Valley and Hollywood, with team leaders of the new ecosystem coming from seasoned backgrounds such as Dipak M. Patel, Zeality’s co-founder and chief executive officer, who has worked in mentorship and advisory roles with the likes of UploadVR Collective, Wearable IoT World, and DataRPM.

Some of the partnerships will include San Francisco 49ers, Visa, RYOT News, and Reebok. Patel commented on the partnerships, talking about the plans to expand VR with profit at the end of the yellow brick road: “Our mission is to create an ecosystem for VR and 360° content creators to release, socially activate and monetize their content.

“On behalf of the leadership and strategic advisory teams, we are thrilled to be partnering with a variety of brands and media properties globally to democratize VR content and bring engaging experiences to the world.”

The ecosystem is full of big names in industries such as advertising, commercial and broadcast, which will in turn boost the mainstream adoption of VR in a big way by making the tech available and ready to use with a wide spread of consumers,

VRFocus will continue to report on the latest news and developments within the world of VR.