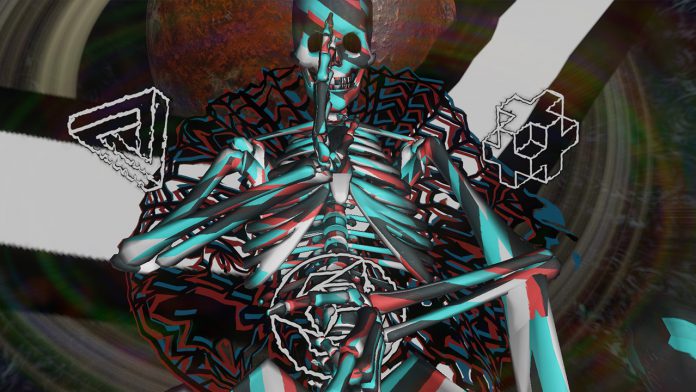 For most releases on Steam it is enough to release one videogame in virtual reality (VR), but for 2DArray it seems like one wasn’t enough of a challenge as it releases its Observatory: A VR Variety Pack collection of three videogames and, perhaps the least expected of the pack, a music video, as an Early Access title, all available on the Oculus Rift and HTC Vive head-mounted displays (HMD).

Starting with the music video, Phantasmagoria Ft. Icky Blossoms, it is described as a “trippy space-travelling sequence”, and a 360-degree panoramic version will also be released for free. The three games include: Hamster Slide, a downhill racing title where players boost and glide in-air to hit checkpoints on randomly generated tracks; Antibody, a chilling title with its main concept surrounding microscopic submarines acting as madicine to sneak around the infected area in order to cure it; and The Island, a beach puzzle videogame where the player interacts with “strange, physics-based” animals for a short but pleasant experience.

One thing to note with this release is that the developers have explained that they are half way through a two-year development cycle, and so each of the element that feature in the collection are at different points of completition. Two of the four bits of content, Phantasmagoria and Hamster Slide, are suitable for launch, whereas the other two, Antibody and The Island, are described as “significantly less developed”.

Motion controllers have not been included in the design of the collection as the developers explain they are “more excited about the headset itself”, and so the pack will require a controller or keyboard and mouse.

Observatory: A VR Variety Pack is currently available on Steam for £6.99 GBP and is an Early Access title for the Vive and Rift.

Check back with VRFocus for the latest in VR.