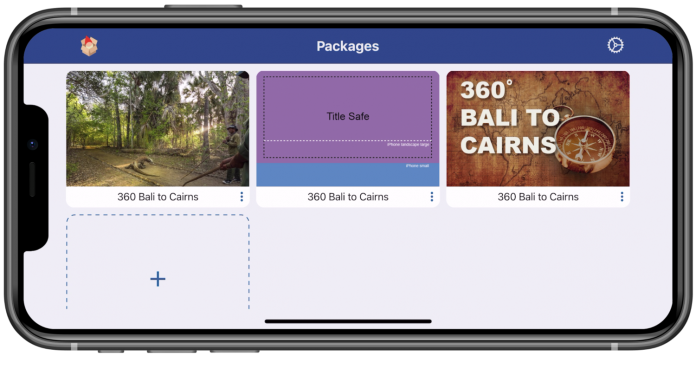 A big shout out to Garden Gnome Software for the release of the Package Viewer app for iOS and Android. I’ve been using it for presentations and it’s a fantastic way to show my work to others and incredibly easy to use.

After an initial play-around with the app, I started to wonder how I could add a custom preview image to the app screen.

In my first attempt, it became obvious that the placement of elements such as type, on the preview image was critical as the option, within the app, to change the Grid size meant that there is a limited area of visible space available after the resizing because the title bar height remains constant while the preview area gets smaller.

The other question raised by wanting to add a custom preview image is how can I add it into the .ggpkg package before uploading the package to the app?