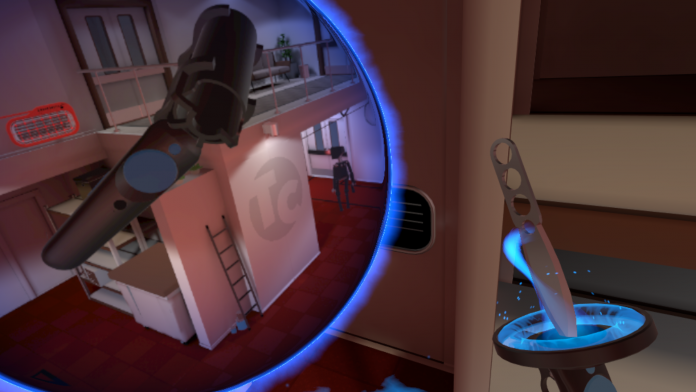 Most virtual reality (VR) and augmented reality (AR) content is yet to be truly finished and shipped, simply because the majority of the head-mounted displays (HMDs) they’re aiming to release on haven’t launched yet. That isn’t stopping Unity Technologies from hosting its first awards ceremony dedicated to titles developed for the tech, though. At this week’s Vision Summit the company hosted that ceremony, and the winners have now been revealed.

The Vision Summit Awards were split across eight different categories with a total of 21 nominations in place. Awards ranged from ‘Best Game’ to the first ‘Vision Inspire Award’. The ceremony saw the likes of Technolust from Iris VR, I Expect You to Die from Schell Games and even the recently revealed Budget Cuts from Neat Corporation see recognition. Film experiences such as Apollo 11 VR and U2 Song for Someone were also awarded.

Other nominees included anticipated VR titles such as Job Simulator and Fantastic Contraption. The complete list of winners can be seen below.

Best Live Action Experience – U2 Song for Someone (VRSE)

Vision Inspire Award – I Expect You to Die (Schell Games)

For the latest on all these titles and more, keep reading VRFocus.