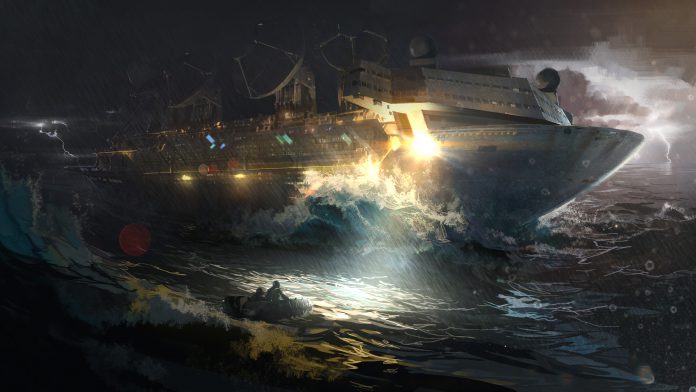 The popularity and size of the virtual reality (VR) industry is growing at an incredible rate, and that’s best seen in the amount of new companies that are starting to pop up with the intention of exclusively working in VR. Today sees the announcement of another such company in The Rogue Initiative, a Los Angeles, California-based AAA VR Production Team that’s comprised of former members of MTV Films, DreamWorks, Activision and more. The company has launched with news of a round of seed funding and investments, and announced its first projects.

This new company aims to create a wide range of projects for every major VR HMD, including PlayStation VR, Oculus Rift, HTC Vive and Gear VR, as well as working on content that will expand outside of the technology. The group’s CEO is Pete Blumel, who previously worked as a producer at Call of Duty developer Infinity Ward. He’s joined by Chief Production Officer Cathy Twigg and Chief Business Development Officer Hrish Lotlikar. Twigg’s 17-year career spans Dreamworks Animation, Sony Pictures, NBC and MTV Films, while Lotlikar served as Senior Business Developer and Global Evangelist at Toptal. Investors in the seed funding round include Presence Capital and The VR Fund among others.

While specific projects haven’t been announced, the press release does tease that the group is working on ‘a big episodic action tentpole franchise, a psychological thriller, and a stylized animated action adventure.’

“I’ve always loved finding ways of bringing Hollywood creatives together with AAA video game developers,” Blumel said of the announcement. “Virtual reality is another great catalyst in building that bridge. Our vision at The Rogue Initiative is to create a studio where the most successful storytellers and filmmakers from Hollywood collaborate side-by-side to create and develop new worlds and interactive experiences with the best and brightest from the video game and tech industries. We’re very fortunate to have built some amazing relationships with established filmmakers over the years, which have now culminated into various projects currently in production using Unreal Engine 4. We can’t wait to formerly announce these Hollywood collaborations soon.”

For the latest on The Rogue Initiative, keep reading VRFocus.