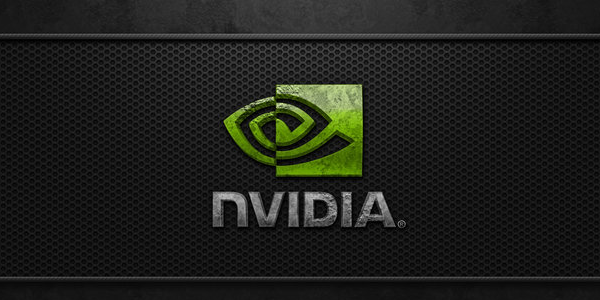 There is much discussion on whether or not systems we are using now are virtual reality (VR) ready with its advanced graphics and heavy load on CPU, but it those worries can be put at ease with the constant new development of more efficient technologies. Today the Khronos Group released a new API, Vulkan, and NVIDIA users will be ready to use it cross-platform from the day of the launch.

Vulkan, ‘a new generation graphics and compute API that provides high-efficiency, cross-platform access to modern GPUs’, is impressing the big players in VR with its availability and readiness for VR. Oculus VR’s CTO, John Carmack, seemed more than happy with the new technology, saying: “We have been using NVIDIA hardware and drivers on both Windows and Android for Vulkan development, and the reductions in CPU overhead have been impressive”.

It is also anticipated that already immersive POV videogames such as The Talos Principle, published by Devolver Games, will be playable instantly. Jon Peddie, President of Jon Peddie Research, commented in the press release that “To be able to play a game like The Talos Principle on the same day an API launches, is an unheard of achievement”.

The API will be ready for gamers using GeForce, and those using Quadro and Tegra, available on Windows, Linux and Android platforms.

For all the latest news and updates in VR, check back with VRFocus.