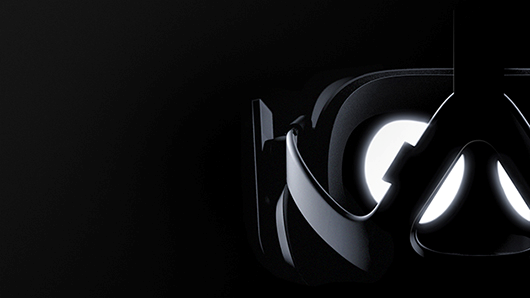 The last three years have been huge for the virtual reality (VR) scene, but they will no doubt pale in comparison to 2016. Consumer head-mounted displays (HMDs) will finally be going on sale in the first half of the year, as will a wide range of videogames to support them on PC, PlayStation 4 and mobile platforms. In fact the creator of one of the most important HMDs, the Oculus Rift, expects to see a ‘huge explosion’ in the number of VR videogames that are published in the next year.

Palmer Luckey himself said as much in a recent interview with Maximum PC. “Right now the status of virtual reality is that we’ve seen several years of consumer – kind of a consumer free market,” Luckey said when asked about the current status of VR. “We’ve seen a lot developers, we’ve seen a lot of enthusiasts getting interested. We’ve seen a lot of content in development but we haven’t really seen any major consumer launches in the virtual reality space. And with people like Oculus and Sony and HTC all entering this space at around the same time over the next year we’re going to see a huge explosion in the number of people who have had exposure to VR and a huge explosion in the number of virtual reality games that are being published publically.”

Both the Oculus Rift and the HTC Vive should be arriving in Q1 2016, though the latter is also expected to have a limited launch towards the end of this year. These releases will be followed by the launch of the PlayStation VR HMD for the PlayStation 4, while the consumer version of the Gear VR mobile HMD is hitting the USA next week. With four major HMDs covering three major platforms arriving over the next eight months, it’s not hard to agree with Luckey’s summary. Just how well VR performs over the next year, however, remains to be seen.

VRFocus will continue to follow any and all VR news, reporting back with the latest.